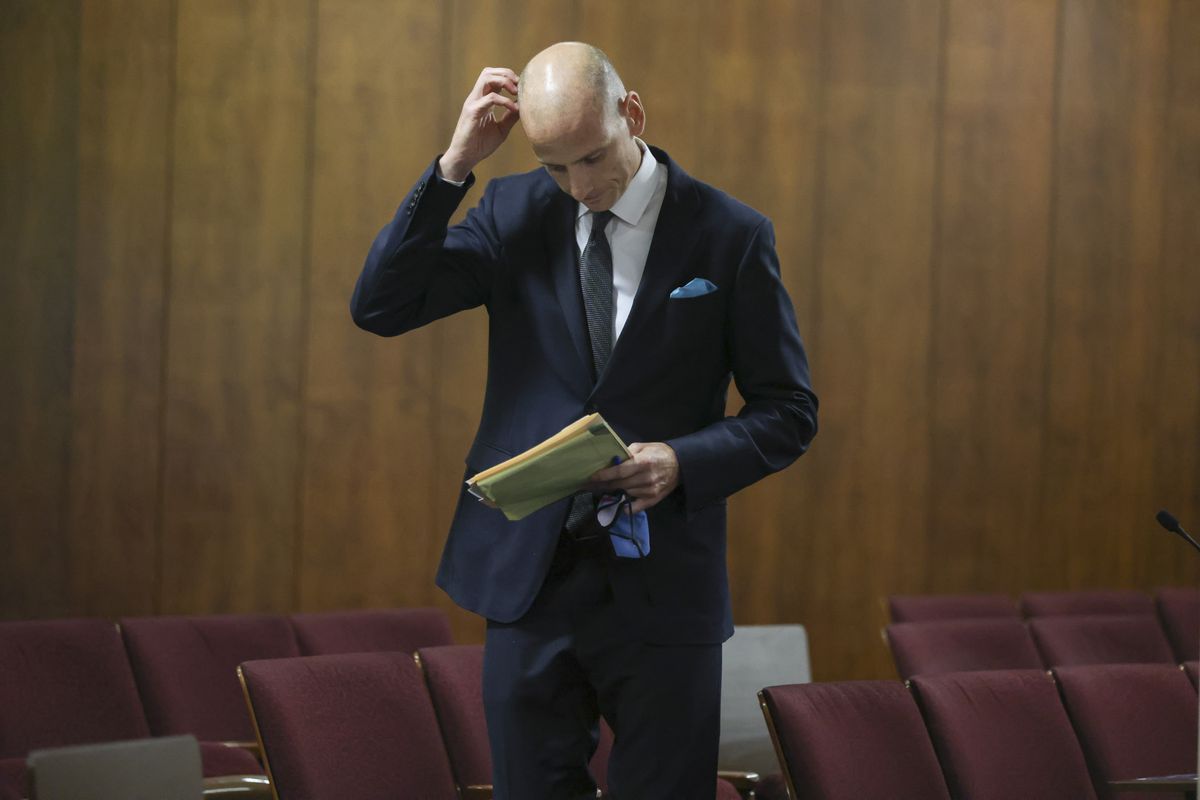 In its sharpest rebuke of one of its members in memory, the Cook County Democratic Party on Monday reprimanded 45th Ward Democratic committeeperson Jim Gardiner and stripped him of his party committee assignments for texts full of “misogynistic, homophobic, and obscene language.”

“There are numerous examples of personal invectives and insults, uncontrolled rants, and verbal abuses accompanied by boorish, obnoxious, repugnant, rude, and vulgar conduct — over the past two years,” the party said in a statement.

“These actions — the epitome of incivility — are abhorrent and despicable, have no place in public discourse, and bring disrepute upon our Party,” the statement continued.

It’s not the first time the party, now led by Cook County Board President Toni Preckwinkle, has removed a party member from committee assignments, but the blistering public denunciation is highly unusual.

When Preckwinkle stripped Ald. Ed Burke (14th) from his post as chair of the party’s judicial slating committee in 2019, she also called on him to resign from the City Council and as the 14th Ward’s Democratic committeeperson. But her statement said little about Burke himself, beyond rejecting the notion that “corruption and Chicago politics go together.”

“I won’t have my name dragged through the mud,” Preckwinkle said in her email.

Burke has pleaded not guilty to sweeping corruption charges in a 59-page indictment accusing the veteran Southwest Side alderman of racketeering and bribery.

Preckwinkle’s political ties to him plagued her mayoral run, prompting Preckwinkle to return $116,000 she raised at the alderman’s house in January 2018.

Gardiner faces no criminal charges, but the profane, threatening and misogynistic text messages he sent have prompted denunciations, calls for his resignation and a series of apologies from the alderman himself.

The slap from the county Democrats comes a little more than a month after Gardiner issued a rare public apology from the floor of the City Council.

Dick Simpson, a former alderman and political science professor at the University of Illinois Chicago, couldn’t recall a more scathing rebuke of a sitting member of the party.

The party’s rebuke comes after what it called an “appropriate inquiry” that included media reports, social media posts and Gardiner’s public remarks and written responses regarding his conduct.

Gardiner did not respond to a request for comment.

Along with calls for censure from his colleagues and demands for his resignation from constituents, Gardiner also faces an inquiry by the Chicago Board of Ethics.

The Chicago Tribune has reported the FBI is also investigating his conduct, which was first exposed by The People’s Fabric, an anonymous blog billing itself as a political watchdog on the Northwest Side.

In texts released by that blog, Gardiner refers to Ald. Tom Tunney (44th), the City Council’s first openly gay alderman, as a “b—-” and said “f— him.”

In another text, Gardiner refers to Anne Emerson, chief of staff to Ald. Scott Waguespack (32nd) as that alderman’s “b—-.” 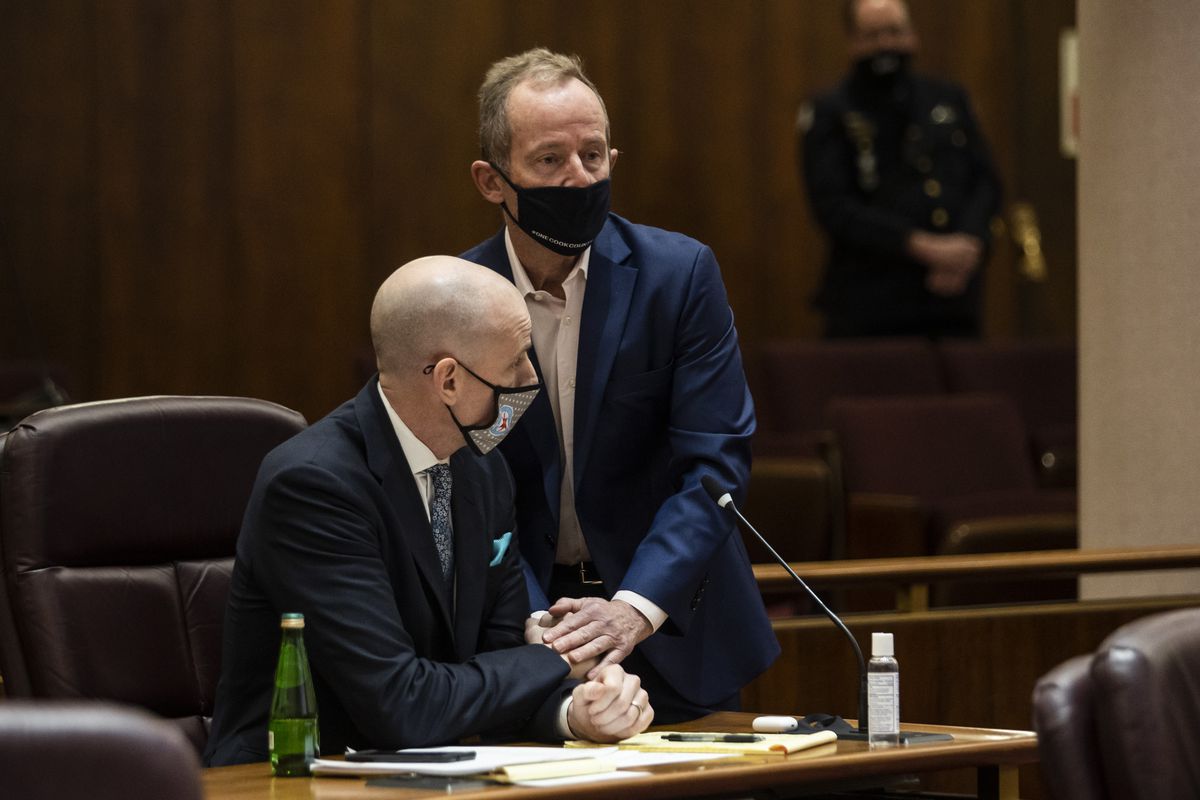 In yet another text message, he potentially talked about withholding services from a constituent and said, “f— that c—.” That constituent donated to another aldermanic candidate in 2019, according to The People’s Fabric.

In addition to his public apologies, Gardiner has met with two of the women he denounced in his text messages — Emerson and Lightfoot’s political consultant Joanna Klonsky.

He also apologized to Waguespack and Tunney for the profane and abusive text messages about them or their top aides.

But Gardiner has maintained he’s “never withheld nor have I ever instructed or condoned my staff to withhold city services from any resident.”

Gov. J.B. Pritzker on Wednesday signed into law legislation that bans so-called "ghost guns" across Illinois, making it the first Midwest state to do so. House Bill 4383 aims to crack down on "ghost … END_OF_DOCUMENT_TOKEN_TO_BE_REPLACED