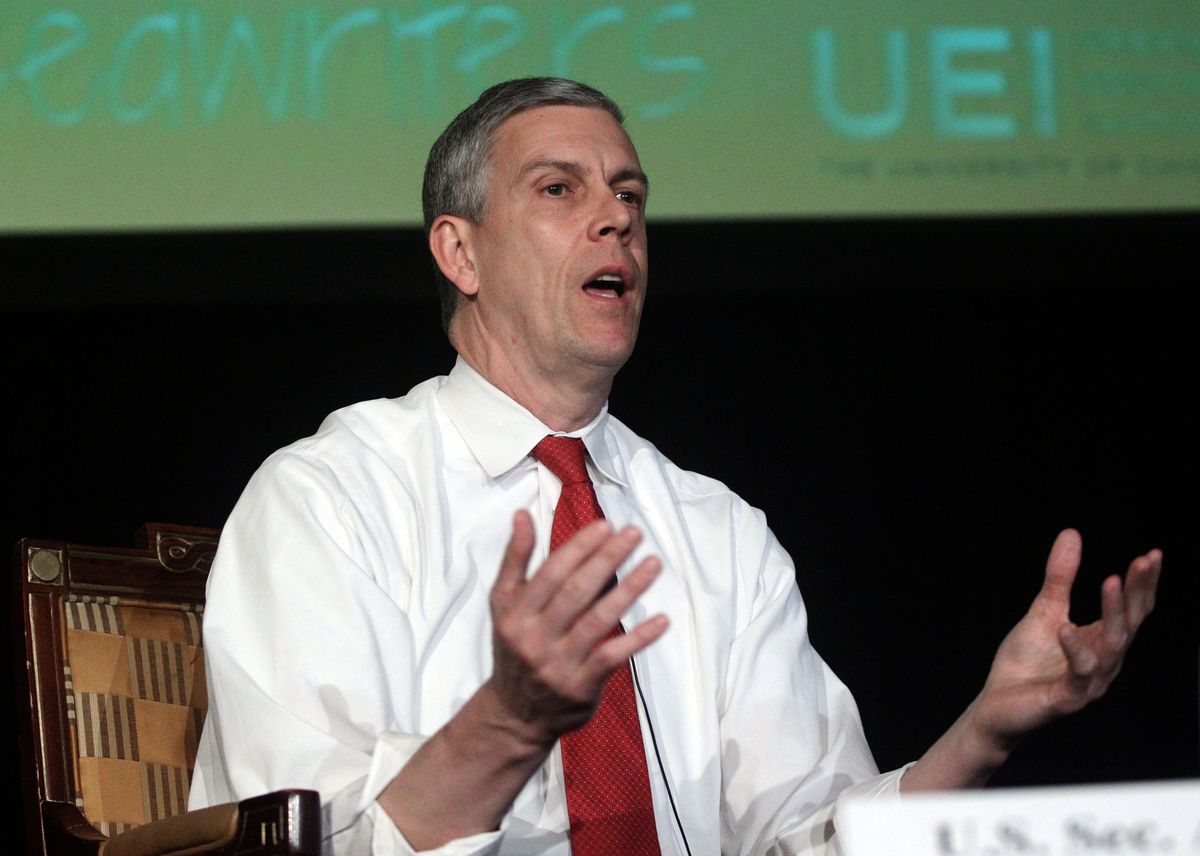 Gov. J.B. Pritzker is the “favorite” to win a second term but it won’t be a “walk in the park” —no matter how deep his billionaire pockets.

Mayor Lori Lightfoot is in so much political trouble she may want to consider not even trying to get reelected.

That’s the no-holds-barred assessment from David Axelrod, an astute political strategist who has helped to elect mayors, senators and the nation’s first Black president.

A former presidential adviser to Barack Obama, CNN analyst and co-founder of the University of Chicago’s Institute of Politics, Axelrod believes Illinois voters are so fed up with rising crime, two years of pandemic restrictions and inflationary pressures exacerbated by Russia’s invasion of Ukraine, incumbents from Pritzker on down will have a tough time getting reelected.

That’s believed to be just a down payment for Griffin, who says he’s “all in” to oust Pritzker after succeeding in blocking Pritzker’s proposed constitutional amendment that would have implemented a graduated income tax in Illinois.

“Given the nature of the year and the resources that are massed against him and some of the scars of having to lead a state through the pandemic, he has to be seriously focused. …This is not gonna be a walk in the park for him,” Axelrod said of Pritzker.

The strong headwinds for incumbent politicians also will make it more difficult for Lightfoot, according to Axelrod, whose close friend and basketball buddy Arne Duncan is poised to challenge Lightfoot.

Duncan’s strengths are Lightfoot’s weaknesses — fighting crime and playing well with others. He’s a “pass-first guy” — even on the basketball court, Axelrod said.

“One of his selling points would be that he is a consensus-builder. He is someone who knows how to bring people together. That’s part of being an athlete. He knows how to build teams,” Axelrod said.

Duncan “could have cashed in” after serving as U.S. education secretary under President Barack Obama, Axelrod said. Instead, he “has devoted most of his time to stop the killing on the South and West sides,” Axelrod said.

“Public safety is paramount. … There’s a lot of discontent right now. There’s a big desire for change out there.”

Lightfoot owes her landslide victory over County Board President Toni Preckwinkle in the 2019 mayoral run-off to the corruption scandal still swirling around her political nemesis: indicted Ald. Edward Burke (14th).

She was elected, in part, because she was a former federal prosecutor.

“She wasn’t part of the political class. That was appealing to people. But governing — running a city — is a different skill set. It requires the ability to build consensus and work with people — even people with whom you have disputes over other issues,” Axelrod said.

Polls done for other politicians have recently shown Lightfoot’s approval rate in the 30% range, roughly 10 percentage points lower than Rahm Emanuel’s ratings were when he abandoned plans to seek a third term.

Axelrod was asked whether he is convinced Lightfoot will seek a second term — and whether she should.

“The first question she’s gonna have to ask herself is, does she want the job for another four years. She doesn’t always seem terribly joyful in her work,” Axelrod said.

“It’s an uphill battle for her. All polling reflects that. She’s a very pugnacious person. She’s a relentless person. She may disregard that and take her chances. But the reality is she’s gonna face a tough battle.”

Decades ago, Axelrod helped to elect and reelect Richard M. Daley as mayor of Chicago.

Axelrod was asked if Thompson’s conviction marked the end of the Daley era in Chicago politics and the widespread assumption that a member of the younger generation of Daleys would someday step forward to reclaim the political throne at City Hall.

“If your family has been in the limelight, the spotlight for that long, there’s a lot of disincentive for the next generation to want to participate in the process,” Axelrod said.

“I just don’t see that. Even before this conviction, I think the Daley era is part of history — an extraordinary part of Chicago history. And I think it’s over.”

Gov. J.B. Pritzker on Wednesday signed into law legislation that bans so-called "ghost guns" across Illinois, making it the first Midwest state to do so. House Bill 4383 aims to crack down on "ghost … END_OF_DOCUMENT_TOKEN_TO_BE_REPLACED