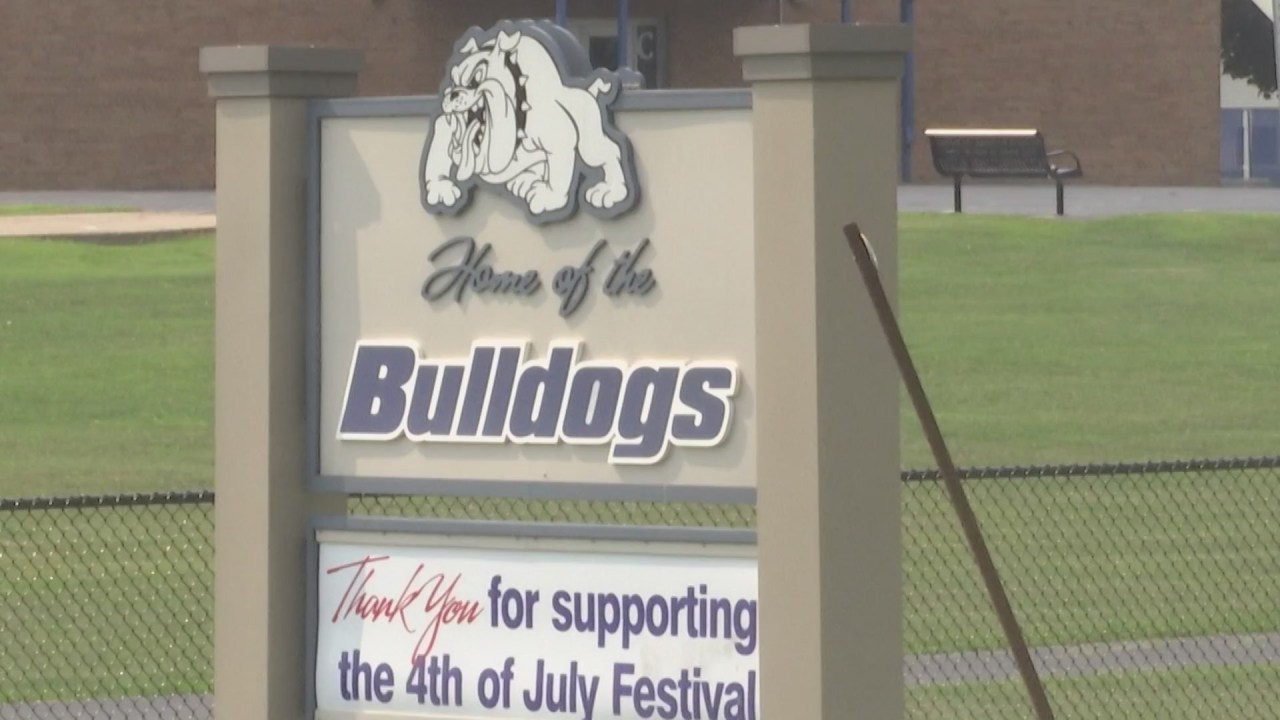 DURAND, Ill. (WTVO) — Over 20 school districts in Illinois have been put on probation for not complying with Gov. JB Pritzker’s school mask mandate, including the Durand School District.

Durand School Board President Annette DeYoung says the district is taking the stand to be a voice for their community, and says they’re going to stand behind the decision to not require students and staff to wear masks in the classroom.

“We will not make decisions out of fear,” DeYoung said on Wednesday.

Illinois Board of Education responds to schools over mask mandate: ‘Noncompliance is not an option’

Durand was one of 21 school districts across the state who received the “On Probation” designation from the Illinois State Board of Education (ISBE).

“[For] us, we want to know, do they really have the legal authority to do what they’re doing?” DeYoung said.

ISBE says school districts must submit a “corrective action plan” or be faced with losing both state recognition and funding, and finding their athletic teams barred from competition in the Illinois High School Athletics Association.

DeYoung says that’s something they plan to face.

“We would never, ever, jeopardize our district, where we would not be recognized and the kids would suffer,” she said. “We would, I guarantee, every single board member would flip if it was going to hurt the kids. Sports, they’ve had enough taken away from them in the last two years, we would never do anything to jeopardize that.”

DeYoung says the district is fighting the state for local control, to do what the community thinks is best.

“We are standing by our decision, for now,” she said. “We were all elected for a reason, to be the voice of our community. It’s very difficult when that voice gets stifled, and the people in our community [are] feeling like they’re not being heard. Because, again, Chicago politics, Springfield politics don’t work for Durand, Illinois, especially when you have lawmakers who’ve never even heard of us and couldn’t point to us on a map.”

The ISBE says the “corrective action plan” is due to the Regional Superintendent within the next two months.

A representative for Vistria declined to comment. Founded in 2013 and led by Marty Nesbitt and Kip Kirkpatrick, Vistria manages more than $8 billion in assets and invests across health care, education … END_OF_DOCUMENT_TOKEN_TO_BE_REPLACED