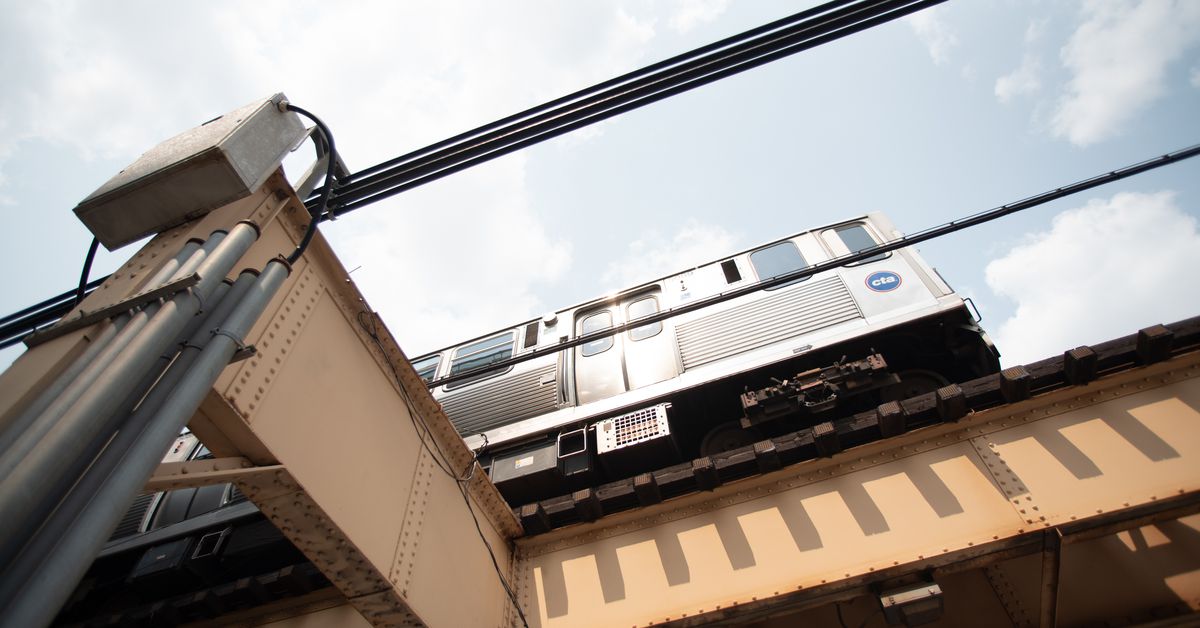 A new coalition composed of business leaders and residents are calling on local leaders to throw their support behind a $2 billion proposal to help improve public transit on the West Side.

That money, according to the Westside Infrastructure and Safety Coalition, should come from the $1.2 trillion bipartisan infrastructure bill that passed the U.S. Senate earlier this month. That federal bill still faces hurdles in the House of Representatives before it can reach President Joe Biden’s desk, but under the latest iteration of the bill, Illinois is set to receive more than $15 billion for transit, roads, bridges and other projects.

The group on Tuesday demanded U.S. Rep. Danny Davis, D-Chicago, and Mayor Lori Lightfoot not only show their support but also secure the $2 billion needed to carry out their plan.

The biggest chunk from their proposal is a $1.8 billion project that re-envisions Lake Street, overhauling CTA service between Laramie and Talman avenues.

The group’s plan would expand the system’s girders from the middle of the street to the sidewalk, raise the rails for better truck clearance and, in places where it can’t be raised, place appropriate signage.

Romanelli said the structure’s center-lane columns are too narrow, too low and confusing to navigate.

An additional $15 million would go toward restoring a Lake Street bus, and introducing express bus service to Madison Street and Cicero Avenue.

Davis said he stands behind the coalition’s efforts to revamp the failing infrastructure on the West Side.

“They are really talking about making Lake Street a safer environment for residents and widening the system,” Davis said. “We will keep working with them toward it and we are optimistic that we’ll ultimately get there.”

Davis acknowledged challenges remain as the infrastructure bill works through the House, but he said he’s actively trying to help get it done.

“We are going to have an infrastructure bill that we can get,” Davis said. “It will not only help the Lake Street corridor on the West Side but it will also be a boon for all of America. It will create thousands of jobs, and the bottom line is I support it.”

Steele said CTA is working on a list of prioritized projects, including the long-awaited Red Line extension to 130th Street, the conversion to an all-electric bus fleet and making all rail systems accessible for people living with disabilities.

“CTA prioritizes projects based on age and condition of infrastructure, as well as current and future ridership demand, and makes investments across the city,” Steele said.

The Green Line was rehabbed in the mid-1990s and is in good structural condition, according to the agency. The line’s Morgan Street station opened in 2012 and the Chicago Department of Transportation is now building a new station at Damen Avenue.

A representative for Vistria declined to comment. Founded in 2013 and led by Marty Nesbitt and Kip Kirkpatrick, Vistria manages more than $8 billion in assets and invests across health care, education … END_OF_DOCUMENT_TOKEN_TO_BE_REPLACED