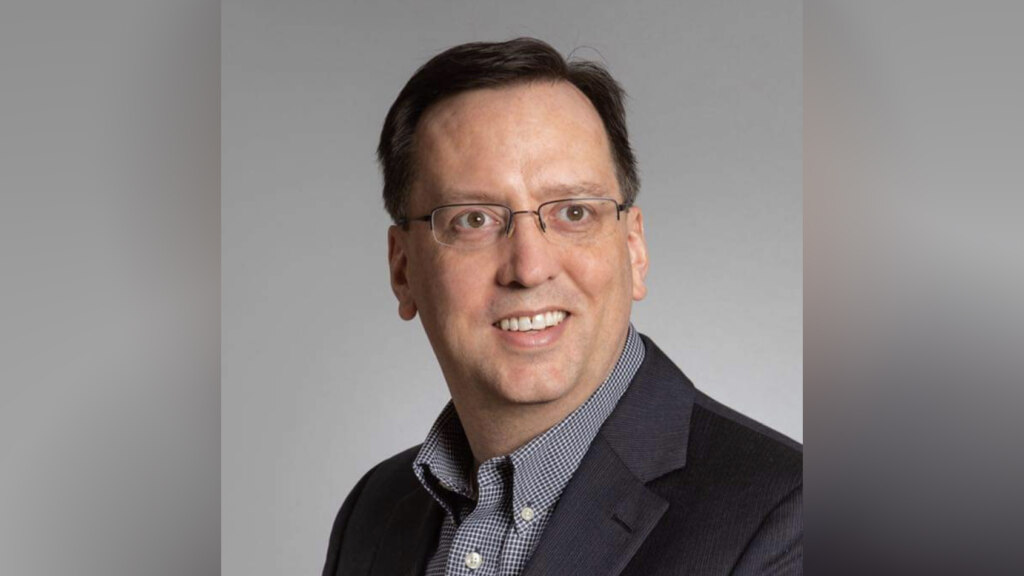 “I was born and raised in Decatur, and I’ve lived most of my life in Illinois. I believe Amendment 1 will cost our family because it’s going to trickle down. However the amendment increases the cost to do business in Illinois, they will have to pass that down to customers and clients. And the sad thing is that an additional tax burden is going to slow our state economy down even more.”

“That’s basically what Amendment 1 is, a cover-up by being renamed ‘Worker’s Rights.’ When the current Illinois administration and both houses in Springfield are constantly renaming things to make it look and feel good, like a guiltless thing to vote for, it should always raise eyebrows in suspicion.”

“What frustrates me the most about Amendment 1 is why anybody would vote for an additional tax burden when we already have so much to pay. And then every time there are ‘tax decreases,’ we hardly see any results. And if we do see any results, they don’t fix the underlying problem.”

“So, it’s sad that a lot of people are reading these headlines and allowing their feelings and guilt to vote for an additional tax burden without further research. Even renters, there are a lot of people who rent that think this is not going to affect them because they don’t own property, but they live in a property that somebody owns, and the owners are going to pass those increases onto renters. So it affects everyone.”

“Instead, the voters should hold themselves and the politicians that we’ve had for decades more accountable by voting so they work for us instead of just increasing our taxes. There’s only so much taxation you can have without solving the problems it’s trying to cover up. The tax hikes from this amendment are going to affect the whole state.”

“Pro-Amendment 1 advocates claim union workers make 15% more than non-union workers, but with the tax increases included, 15% is nothing. That’s going to get gobbled up anyway so maybe they could afford an extra tank of gas but that’s about it.”

“I’ve been saying we need to leave since about 2011. I saw the writing on the wall considering Chicago politics now controls Illinois. But, leaving is not an easy prospect, especially if you feel like you’ve built your family, your marriage and your life here.”

“I didn’t have the luxury to grow up in a Chicago two-bedroom, one-bath bungalow. I didn’t live in a rich area and neither did my wife. We didn’t grow up with air conditioning and certain things and so we worked very hard to make our house a home. We bought a house that wasn’t a fixer-upper but needed some TLC. So, we put our time and energy into this property and now we are just finally getting it there. But we are also considering whether we’re willing to sacrifice that effort for more peace of mind and move to a fiscally responsible state.”

“And I think in the future that’s a possibility. My relatives who live in Tennessee and Iowa are flabbergasted by the property taxes that we pay. I know I live in Naperville, but when I lived in smaller communities like Villa Park, their taxes were so much higher compared to what you would pay living in a gated community with two acres, a three or four-car garage, and a 5,000-square-foot house in Nashville, Tennessee.”

“So how does that make sense? I think the problem is that the politicians in the state and city think that we’re gullible enough to just continue to sit here and take this amendment and tax increases because we can’t leave the Chicagoland area. Well, after the lockdowns and working from home, that’s likely to change.”

The White House announced on Wednesday that the US was eager to continue working with Pakistan as a new general assumed leadership of the army command in Islamabad. The Pakistan Army’s command was … END_OF_DOCUMENT_TOKEN_TO_BE_REPLACED

PHOENIX (AP) — Devin Booker scored a season-high 51 points in just three quarters, Deandre Ayton had 30 points and 16 rebounds and the Phoenix Suns stretched their winning streak to six games with a … END_OF_DOCUMENT_TOKEN_TO_BE_REPLACED

The 202-room Courtyard by Marriott Boston Marlborough has been sold for $15.3 million. The deal for the property at 75 Felton St. in Marlborough closed on Monday, according to the Middlesex South … END_OF_DOCUMENT_TOKEN_TO_BE_REPLACED