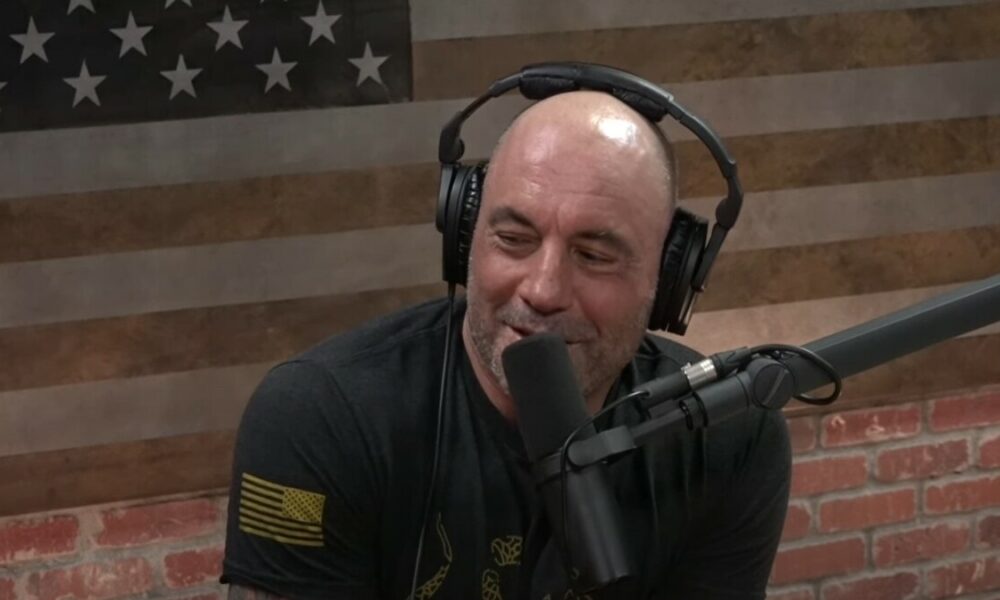 CNN+ is the home for the cable news networks CNN+ FLASHDocs, a new documentary crew investigating timely and topical pop culture stories. The group’s first project under the CNN+ FLASHDocs banner will be “Chicago vs. Jussie Smollett.”

The company announced an in-depth plunge into the Jussie Smollett topic will contribute to the new streaming service’s slate of original, on-demand programming. The documentary will be available exclusively for CNN+ subscribers on April 1.

“We wanted a way for CNN+ to tackle the stories shaping pop culture while contextualizing them with fresh reporting and nuanced voices,” Katie Hinman, Vice President of Program Development for CNN, said.

“This dynamic team moves at the speed of CNN while retaining a thoughtful approach and a premium look and feel. Chicago vs. Jussie Smollett is a perfect example of what CNN+ subscribers can expect to see more of.”

Smollett is accused of orchestrating a fake hate crime in Chicago and sentenced to five months behind bars for lying to the police. The documentary features never-before-broadcast footage from the night of the alleged attack.

Furthermore, it includes the interrogation-room admission by the Osundairo brothers and interviews with vital voices from all sides of the case.

“This film offers a provocative and nuanced perspective of a saga that for three years has dominated headlines like no other story,” Eric Johnson, Executive Producer, Program Development for CNN, said.

“Everyone knows something about this story, but our film explores how the frenzy surrounding Smollett exposed historic fault lines within Chicago’s politics, ultimately leading to infighting, media gamesmanship, and the question of justice versus revenge.”

Gov. J.B. Pritzker on Wednesday signed into law legislation that bans so-called "ghost guns" across Illinois, making it the first Midwest state to do so. House Bill 4383 aims to crack down on "ghost … END_OF_DOCUMENT_TOKEN_TO_BE_REPLACED