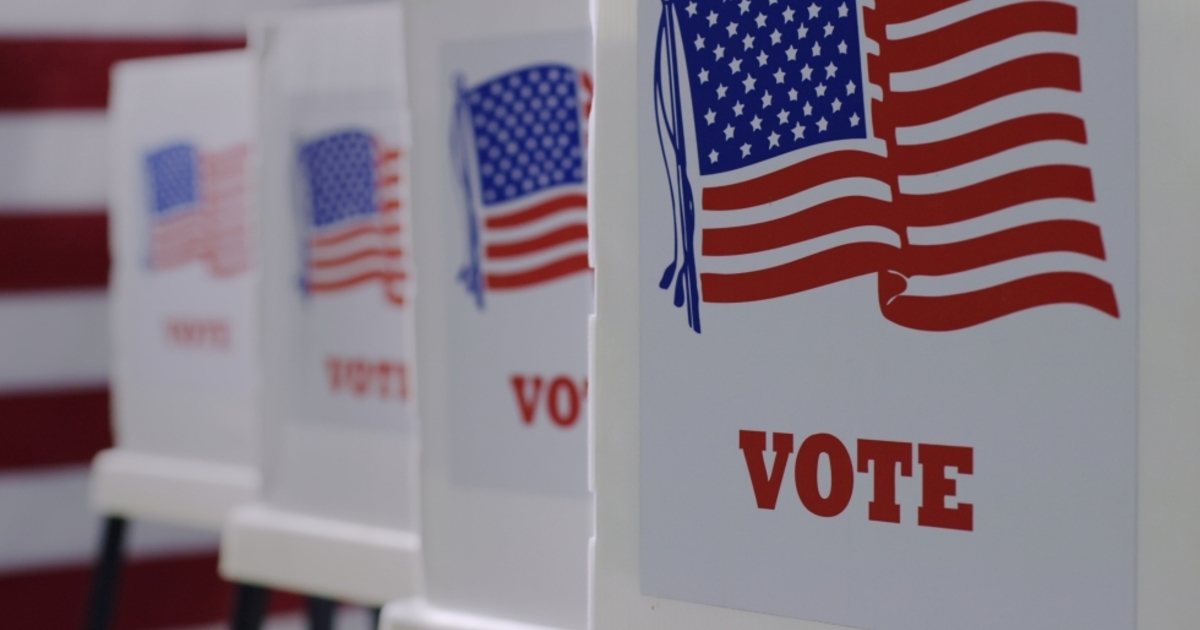 Today marks the first day for established party candidates to file their nomination papers for the June 28 primary, a tradition that typically entails staffers camping outside election offices in Springfield and Chicago for a chance to get their candidates listed first on the ballot.

This year will be a crucial test of strength for members of the General Assembly, who are all up for election this year, thanks to decennial redistricting.

This week, we’ll begin to learn which candidates have the goods to make it on the ballot. The petition submission window for most races lasts through next Monday, but several hopefuls could get knocked off the ticket in the weeks to come after petition challenges. Until then, here’s a brief (but not all-inclusive) cheat sheet for the races we’re watching.

U.S. House: There are plenty of contested races to watch:

Up in November: Governor, Attorney General, Secretary of State, Comptroller, and Treasurer; as well as all state senators and representatives.

Up in November: Clerk, Treasurer, Sheriff, Assessor, Boards of Review, County Commissioners and Board Members (including Board Presidents)

The window for interested candidates to submit their names to fill the 11th Ward seat vacated by convicted Ald. Patrick Daley Thompson closes on March 11. The finalist is expected to be confirmed by the City Council and sworn in at the City Council meeting on March 23.

Elsewhere on the federal corruption sweep: Former House Speaker Mike Madigan will be arraigned this Wednesday by phone. Read up on Crain’s coverage of his indictment, including our Editorial Board’s take on other needed ethics reforms as well as what the indictment alleges about Madigan’s role in killing power supplier reform. Having a tough time keeping cases straight? We have a tracker here.

Sen. Dick Durbin announced this week that he will cosponsor the Ban Russian Energy Imports Act, which was introduced last week by Senators Joe Manchin (D-WV) and Lisa Murkowski (R-AK). The legislation would prohibit the importation of Russian crude oil, petroleum, petroleum products, liquefied natural gas, and coal. “The United States cannot continue to purchase millions of barrels of oil while Putin wages an unprovoked and unjustified war on Ukraine,” Durbin said in a statement.

WAUCONDA, Ill. (AP) — A bison that escaped a suburban Chicago farm last September and had been living in the wild since was recaptured Wednesday, officials said. The 1,300-pound bison some had come … END_OF_DOCUMENT_TOKEN_TO_BE_REPLACED

With suburban home value growth surpassing that of urban homes, the most popular areas appear to be outside the city. According to Zillow, all 10 of its current top markets are located roughly 30 … END_OF_DOCUMENT_TOKEN_TO_BE_REPLACED

The measure passed 30-19. After the first meeting adjourned, the City Council briefly met for a second time during a special meeting called for by 30 aldermen to grill city leaders about Chicago’s … END_OF_DOCUMENT_TOKEN_TO_BE_REPLACED