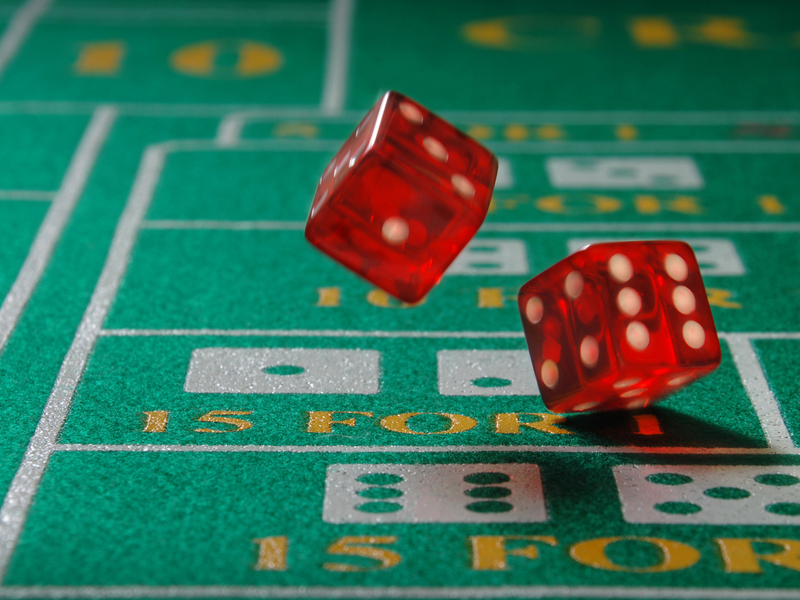 Latinos also made their move in Springfield, as Senate and House redistricting committees chaired by Latinos submitted a second proposed map over the weekend that not only as expected pits Republicans against each other but throws incumbent Democrats Rep. Sean Casten and Rep. Marie Newman into the same district in order to create new second largely Latino district on the north side of the metropolitan area. (Click on the image above to play with an interactive version of the new draft map.)

We’ll find out this week just how much pushback there will be to that move. Insiders are chattering that yet another map will be unveiled in a day or two, but backing off may be easier said than done. Either way, a new congressional map is supposed to be approved by the Legislature by the end of the week.

The casino bids are due Friday and Lightfoot, who got a rocky reception in an appearance at a Plumbers Union meeting yesterday, could use some good news. But she seems to be getting some on the budget front, with a final vote on her 2022 spending plan scheduled for Wednesday.

Still lingering in the background: the court battle between the Fraternal Order of Police and the city over the vaccine mandate. The Tribune’s Jason Meisner says there’s another hearing Tuesday afternoon. We’ll likely get fresh figures on both vaccine compliance and how many police and firefighters have been placed on no-pay status.

Cook County’s budget hearings kick off tomorrow as well, and board President Toni Preckwinkle should have an easy time of it given a lack of tax hikes in the plan.

In Washington, President Joe Biden reportedly wants a vote on both the infrastructure and reconciliation bills this week. The latter has been significantly cut down in size, with Democrats also revamping the way in which they’d like to tax wealthy people to pay the bills.

Approval would give Biden big wins before he goes to a climate conference in Scotland, also give Democrats something to talk about in the upcoming Virginia governors race.

That’s more than enough to keep the Juice team busy in the week ahead. We’ll keep you updated at ChicagoBusiness.com.

Chicago Shooting News Live: A gunman on a rooftop opened fire on an Independence Day parade in suburban Chicago on Monday, killing at least six people, wounding at least 30 and sending hundreds of … END_OF_DOCUMENT_TOKEN_TO_BE_REPLACED

The real estate industry is beyond crowded — it seems like agents are popping up everywhere and taking aim at your clients. So, how can you cut through all that noise to stand out? You’ve got to … END_OF_DOCUMENT_TOKEN_TO_BE_REPLACED

Chicago Mayor Lori Lightfoot confirmed to the New York Times that the Chicago Police Department is assisting in the response and investigation.  “Law enforcement is working hard to bring the shooter … END_OF_DOCUMENT_TOKEN_TO_BE_REPLACED