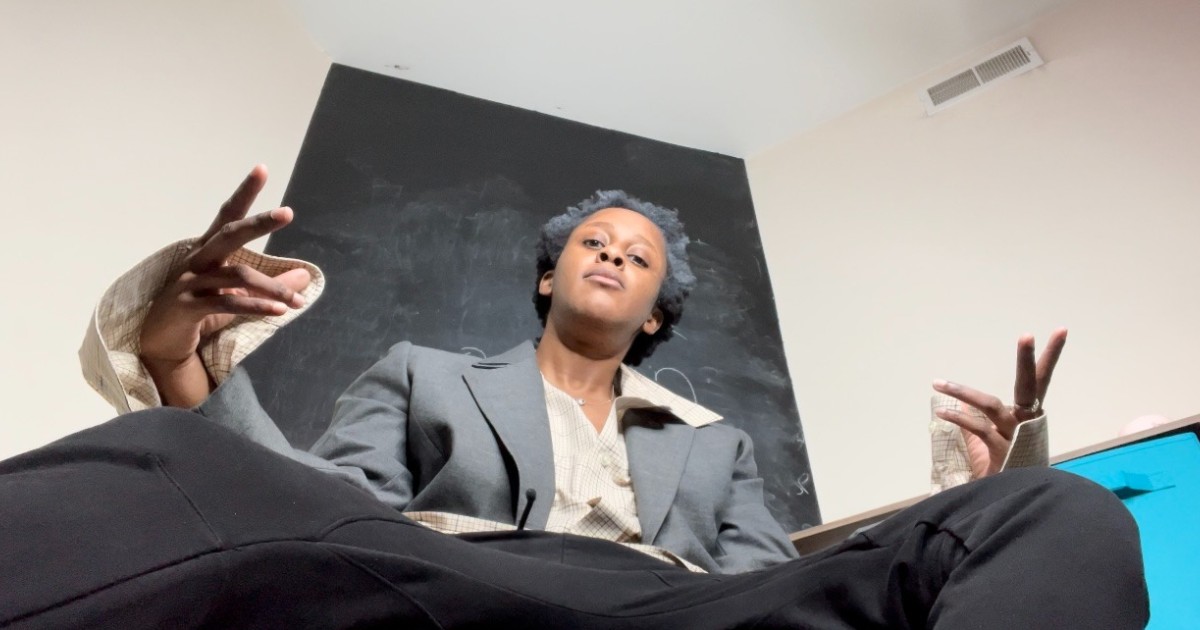 Like many comedians during the pandemic, Lisa Beasley has turned to social media platforms to create content and to find an audience. Last fall, her parody of Maragaret Thatcher from Netflix’s The Crown went viral. And now, she’s getting buzz for her latest parody: Lory Litefoot.

Reset talks to the Second City-trained performer about comedy, expressing her frustration with Chicago politics and what the future holds for the entertainment scene.

WAUCONDA, Ill. (AP) — A bison that escaped a suburban Chicago farm last September and had been living in the wild since was recaptured Wednesday, officials said. The 1,300-pound bison some had come … END_OF_DOCUMENT_TOKEN_TO_BE_REPLACED

With suburban home value growth surpassing that of urban homes, the most popular areas appear to be outside the city. According to Zillow, all 10 of its current top markets are located roughly 30 … END_OF_DOCUMENT_TOKEN_TO_BE_REPLACED

The measure passed 30-19. After the first meeting adjourned, the City Council briefly met for a second time during a special meeting called for by 30 aldermen to grill city leaders about Chicago’s … END_OF_DOCUMENT_TOKEN_TO_BE_REPLACED