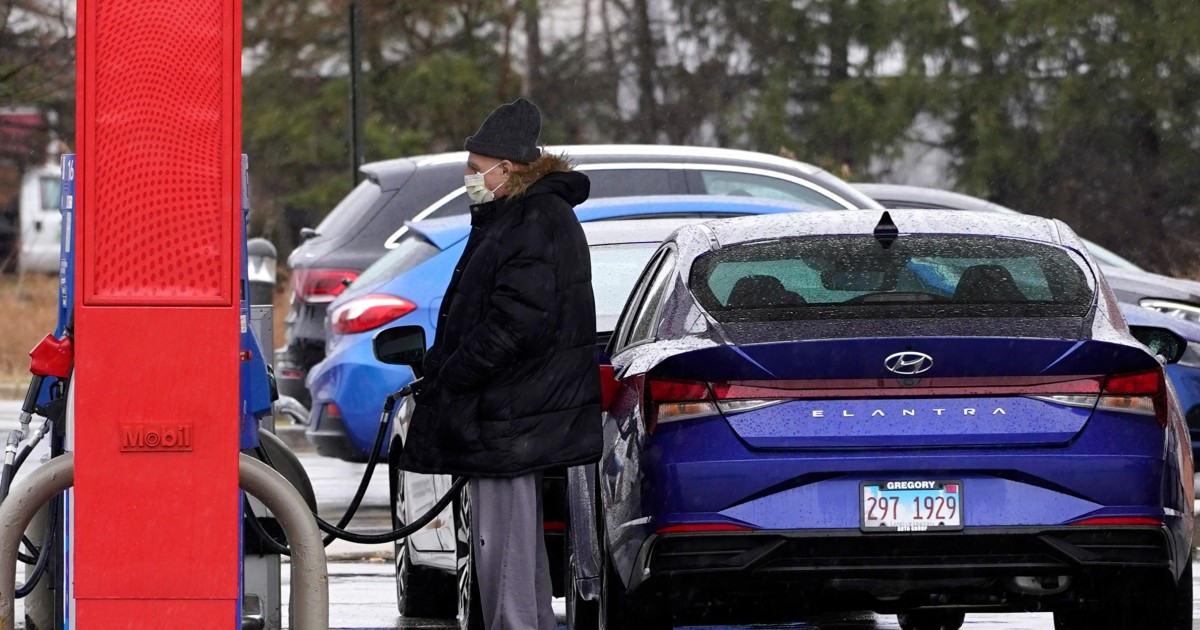 Chicago Mayor Lori Lightfoot said Thursday her team is working on a proposal to address the skyrocketing price of gasoline in the city.

The move comes as gas prices exceed $5 per gallon in some parts of Chicago and on the same day one of Lightfoot’s 2019 mayoral opponents, Willie Wilson, is giving away $1 million in gas at stations across the city.

Lightfoot increased the city’s gas tax from $.05 to $.08 per gallon at the start of 2021 as part of her pandemic budget. But in recent weeks, she’s indicated she may roll that back.

The City Council Finance Committee is set to consider an item on Monday that would amend the section of city law that governs the tax. Chairman Scott Waguespack, 32nd Ward, did not immediately respond to a request for comment.

At an unrelated press conference on Thursday, Lightfoot said her team is working on a proposal to present to aldermen, but did not provide specifics.

“I think every Chicagoan who drives a car has had sticker shock with what we’ve seen as the incredible escalation in gas prices,” Lightfoot said. “The practical reality is we’re a car city and people have to drive to get to work, to get to school, to get to church, go to the groceries, and we’ve got to figure out a way that we can do our part to really provide some relief.”

The 2021 increase to the city’s gas tax came after state lawmakers increased the statewide tax on motor fuel from $.19 to $.38 in 2019. Both moves were done to shore up city and state finances. Earlier this year, Gov. JB Pritzker advocated for freezing the state portion of the gas tax until next July as part of his proposed state budget.

Gov. J.B. Pritzker on Wednesday signed into law legislation that bans so-called "ghost guns" across Illinois, making it the first Midwest state to do so. House Bill 4383 aims to crack down on "ghost … END_OF_DOCUMENT_TOKEN_TO_BE_REPLACED