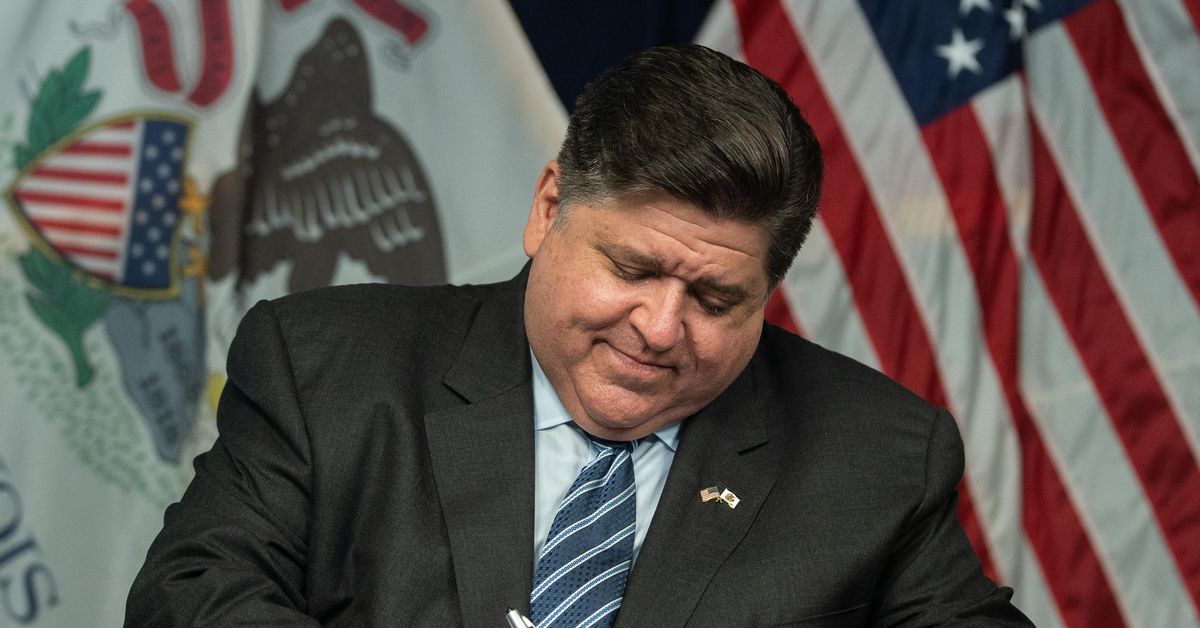 SPRINGFIELD — Gov. J.B. Pritzker on Thursday signed into law two pieces of legislation aimed at helping the state’s immigrant and refugee community know their rights and ensure they have legal representation when facing potential removal.

“Everyone should feel safe and secure in the place they call home, and I remain committed to ensuring that our efforts to protect immigrant communities define what it means to live, work and thrive in Illinois,” Pritzker said in a statement.

One of the bills requires the Illinois Department of Human Services to work with other state agencies to put together a public information campaign to help educate immigrants of their rights under the U.S. Constitution and Illinois law.

That campaign will include resources such as contact information for organizations that work to help protect the rights of immigrant communities.

The legislation applies to refugees, asylum seekers and other non-citizens in Illinois, regardless of their immigration status, according to a news release. The resources will be posted in train stations, airports, highway rest stops and other high-traffic areas.

The other piece of legislation creates a process for the Cook County public defender to represent immigrants in removal proceedings in the state’s most populous county.

The new law makes sure there are no jurisdictional conflicts, such as lawsuits against the county to prevent or prohibit public defenders from representing clients in federal immigration court.

Then House Democratic candidate Jennifer Gong-Gershowitz meets with the Sun-Times Editorial Board in 2018.Rich Hein/Sun-Times file

That legislation, which takes effect in January 2022, allows public defenders in Cook County to act as attorneys for immigrants, refugees and other non-citizens without being appointed.

State Rep. Jennifer Gong-Gershowitz, D-Glenview, sponsored both bills. She said in a statement the legislation is “very personal to me” because of her background as an immigration and human rights attorney.

“Every person deserves representation in a courtroom, regardless of immigration status or income level,” she said.

A representative for Vistria declined to comment. Founded in 2013 and led by Marty Nesbitt and Kip Kirkpatrick, Vistria manages more than $8 billion in assets and invests across health care, education … END_OF_DOCUMENT_TOKEN_TO_BE_REPLACED