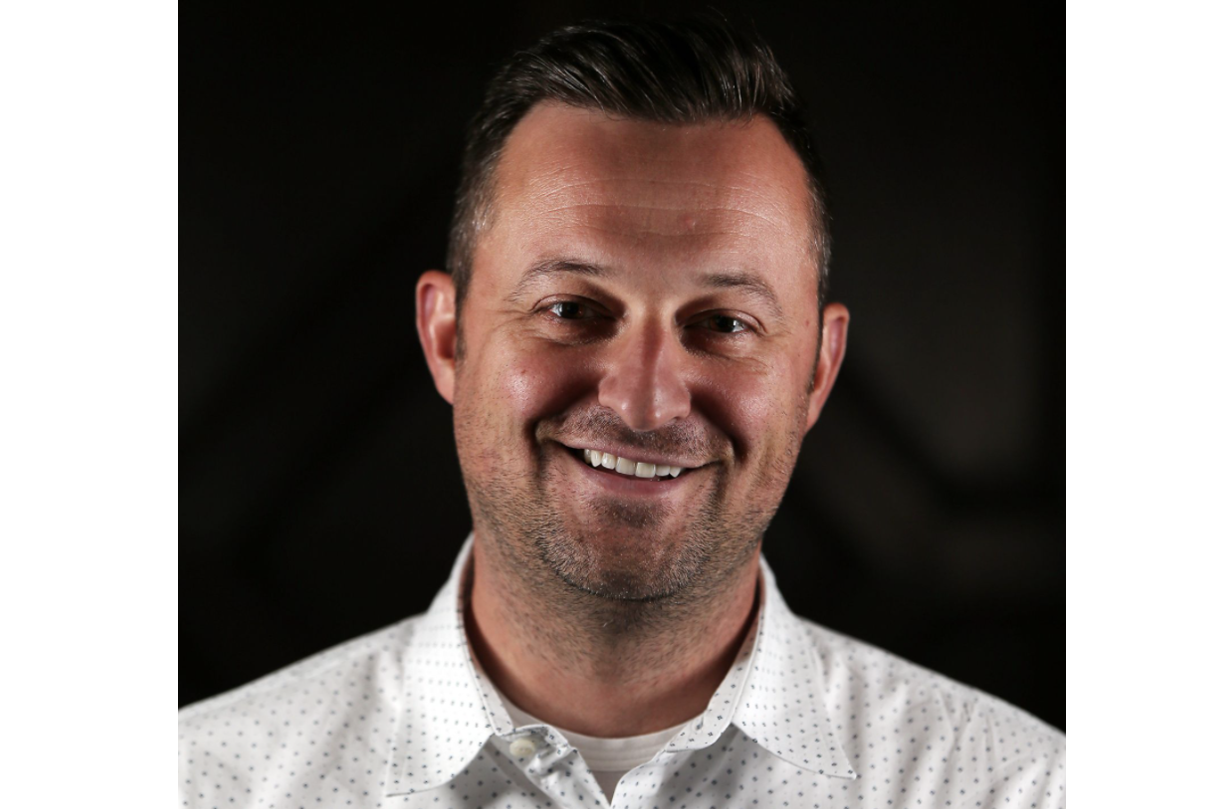 Rock Island native Bill Ruthhart has reached a pinnacle for his profession – to join The New York Times later this month as the writing coach and an editor for its newsroom fellowship and early-career programs.

“I’m thrilled to join The New York Times later this month. Helping build the foundation for the next generation of journalists is important work, and I’m excited to get started,” he tweeted on Tuesday.

Ruthhart – a Rock Island High alum and 2002 graduate of Eastern Illinois University — has been with The Chicago Tribune where, as a political reporter, he has spent the last 11 years digging into the rough and tumble of Chicago politics. He covered the 2020 presidential race and Rahm Emanuel’s eventful tenure as Chicago mayor.

“It has been a dream realized to write for the Chicago Tribune and to cover politics and government here for more than 11 years,” he tweeted. “Deciding to leave a city and newspaper I truly love was not easy, but I’m excited to embark on a new challenge.”

Previously, Ruthhart wrote on state and local politics for The Indianapolis Star for eight and a half years, including serving as the statehouse reporter from 2005 to 2010. His father, Roger Ruthhart, was for many years the managing editor of The Dispatch and Rock Island Argus.

“Beyond his accomplishments as a reporter, Bill has a passion for shepherding up-and-coming journalists and often speaks with students at his alma mater, Eastern Illinois University,” The New York Times wrote on its website.

In his new role, Bill will help coach and guide newsroom fellows as they work to become better reporters and writers, said Ted Kim, The Times’ director of newsroom fellowships and internships. He also will support the careers team in other endeavors, such as helping vet candidates for the fellowship, the Times Corps and other early-career programs.

Ruthhart’s first day will be Jan. 24. Among his journalism honors are the 2016 Peter Lisagor Award for Best Investigative Reporting, from the Chicago Headline Club, for “Inside Rahm Emanuel’s Political Cash Machine,” stories that took an unprecedented look at the intersection of the mayor’s prolific campaign fundraising and his public duties.

The New York Times has a staff of 1,700 journalists worldwide, 8 million subscribers (including its digital edition), and has earned 132 Pulitzer Prizes since 1918.

Here is a new way you can watch local news, 24 hours a day, seven days a week – for free!  NBC 5 has launched NBC Chicago News on Peacock. Here, you will see around-the-clock local news coverage. … END_OF_DOCUMENT_TOKEN_TO_BE_REPLACED

Proper Rate, the joint venture by Guaranteed Rate and @properties, has named Rich Honquest as a new vice president of mortgage lending. In the position, Honquest will be originating loans in the … END_OF_DOCUMENT_TOKEN_TO_BE_REPLACED

Tuition for out-of-state and international freshmen will increase by 2.5% in Urbana-Champaign, 1.8% in Chicago and 1.5% in Springfield. Tuition at U of I was previously frozen from 2015-2019 and in … END_OF_DOCUMENT_TOKEN_TO_BE_REPLACED