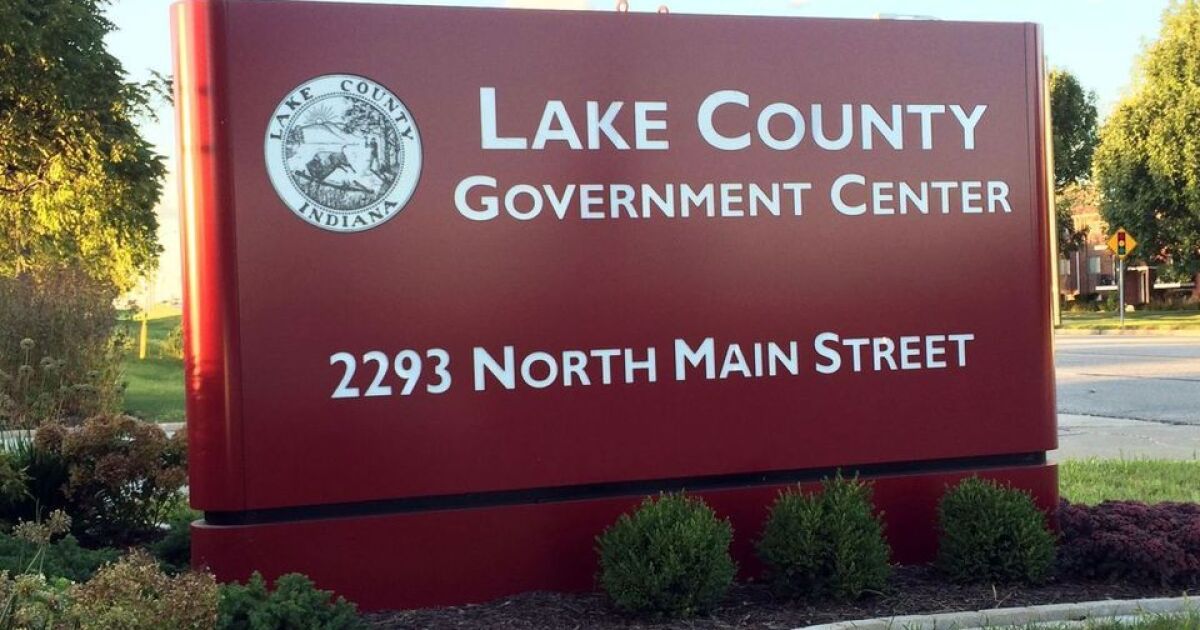 The Lake County Prosecutor’s Office has been awarded a $25,000 grant from Indiana University Office of Research Administration to conduct a bias study for traffic and misdemeanor cases. Indiana University Northwest School of Public and Environmental Affairs (SPEA) associate professor Monica Solinas-Saunders is on “Regionally Speaking” to discuss the multi-year study of bias for traffic and misdemeanor cases. Later we hear from Lake County Prosecutor Bernard Carter as he discusses how his office will collect data on pretrial justice to study prosecutorial discretion at charging, bail, diversion, plea negotiations and sentencing for traffic and misdemeanor cases and share the information with Indiana University. Chris Sautter directed and produced the film “The King of Steeltown: Hardball Politics in the Heartland”. He joins us to discuss the movie about Robert Pastrick, a key figure in East Chicago politics for three decades.

Chicago Shooting News Live: A gunman on a rooftop opened fire on an Independence Day parade in suburban Chicago on Monday, killing at least six people, wounding at least 30 and sending hundreds of … END_OF_DOCUMENT_TOKEN_TO_BE_REPLACED

The real estate industry is beyond crowded — it seems like agents are popping up everywhere and taking aim at your clients. So, how can you cut through all that noise to stand out? You’ve got to … END_OF_DOCUMENT_TOKEN_TO_BE_REPLACED

Chicago Mayor Lori Lightfoot confirmed to the New York Times that the Chicago Police Department is assisting in the response and investigation.  “Law enforcement is working hard to bring the shooter … END_OF_DOCUMENT_TOKEN_TO_BE_REPLACED