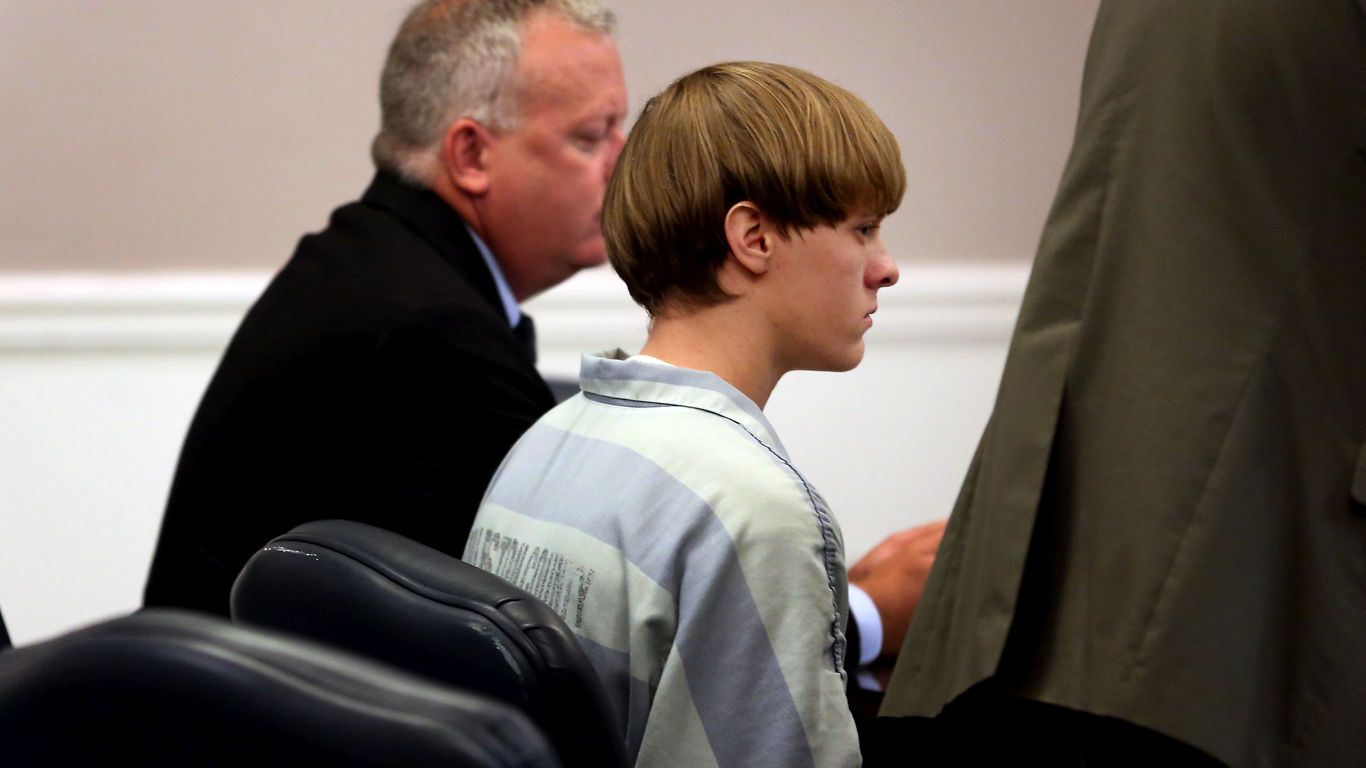 The Supreme Court rejected an appeal Tuesday from Dylann Roof over his 2015 death sentence conviction for killing nine people in a South Carolina church.

The big picture: Roof was found guilty of murder for killing nine members of a Black congregation in Charleston, South Carolina, in 2015. He had asked the court to decide how to handle evidence related to mental illness, challenging his conviction, per AP. The court upheld his death sentence.

Details: Roof asked for the Supreme Court to review his case after a lower federal appeals court denied a request to overturn his conviction and death sentence.

Zoom in: According to the AP, Roof’s side questioned what should happen when a capital defendant who is deemed mentally competent to stand trial disagrees with their attorneys over whether or not to share evidence depicting the defendant as mentally ill.

The big picture: Roof can now seek other appeals in his sentence, according to AP. He is currently on federal death row at a maximum-security facility in Terre Haute, Indiana.

CHICAGO — A Chicago man faces criminal charges in the riot at the US Capitol nearly two years ago.  Federal authorities say James McNamara was identified as the suspect seen repeatedly ramming the … END_OF_DOCUMENT_TOKEN_TO_BE_REPLACED

Other provisions would loosen the definition of an EV worker and appear to be aimed at existing automakers in Illinois, especially Stellantis and Ford. They have huge conventional auto assembly plants … END_OF_DOCUMENT_TOKEN_TO_BE_REPLACED