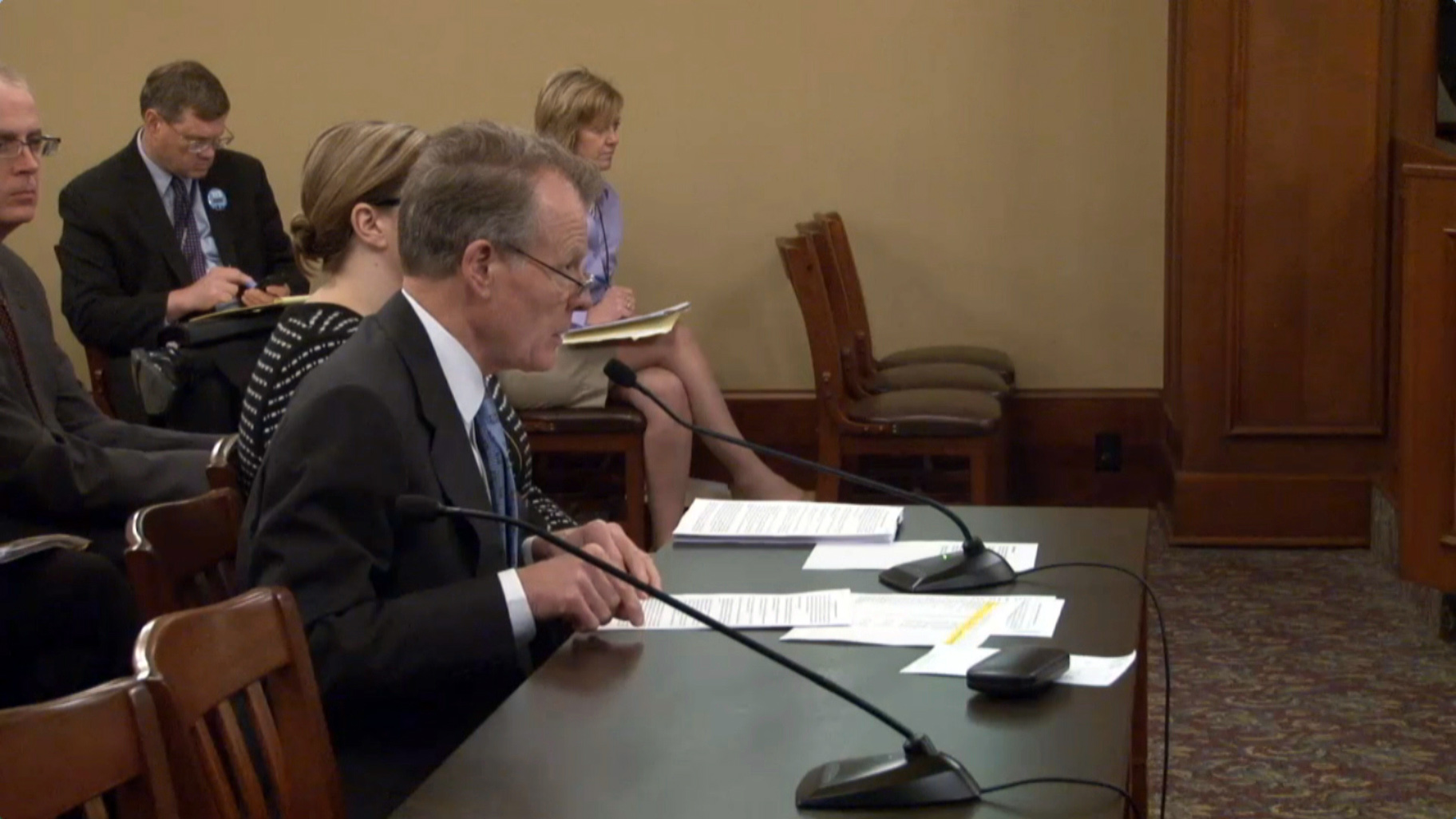 A political bombshell that has been decades in the making — the nation’s longest serving house speaker, Michael Madigan, faces federal charges for corruption and racketeering.

Republican state leaders say Democrats should have acted sooner, rather than waiting for formal charges to be brought against the former speaker.

In Chicago politics, former U.S. Secretary of Education Arne Duncan announced he won’t run for mayor in 2023. Though Mayor Lori Lightfoot hasn’t officially announced her campaign for reelection, Duncan was set to be her most prominent potential challenger.

The Office of Inspector General finds Chicago police are more likely to use force against Black Chicagoans. The watchdog report finds Black residents were disproportionately stopped by police officers across the city, including in areas considered to be “high crime.” This as the City Council has yet to confirm a permanent replacement Inspector General to lead the office.

And a lawsuit alleges Lightfoot berated government lawyers with obscene language and blocked a deal to allow a Christopher Columbus statue from being displayed in a parade, the Chicago Tribune reports.

This comes as Russian forces escalate conflict in Ukraine — which casted a dark cloud of President Joe Biden’s first State of the Union address.

Gov. J.B. Pritzker on Wednesday signed into law legislation that bans so-called "ghost guns" across Illinois, making it the first Midwest state to do so. House Bill 4383 aims to crack down on "ghost … END_OF_DOCUMENT_TOKEN_TO_BE_REPLACED