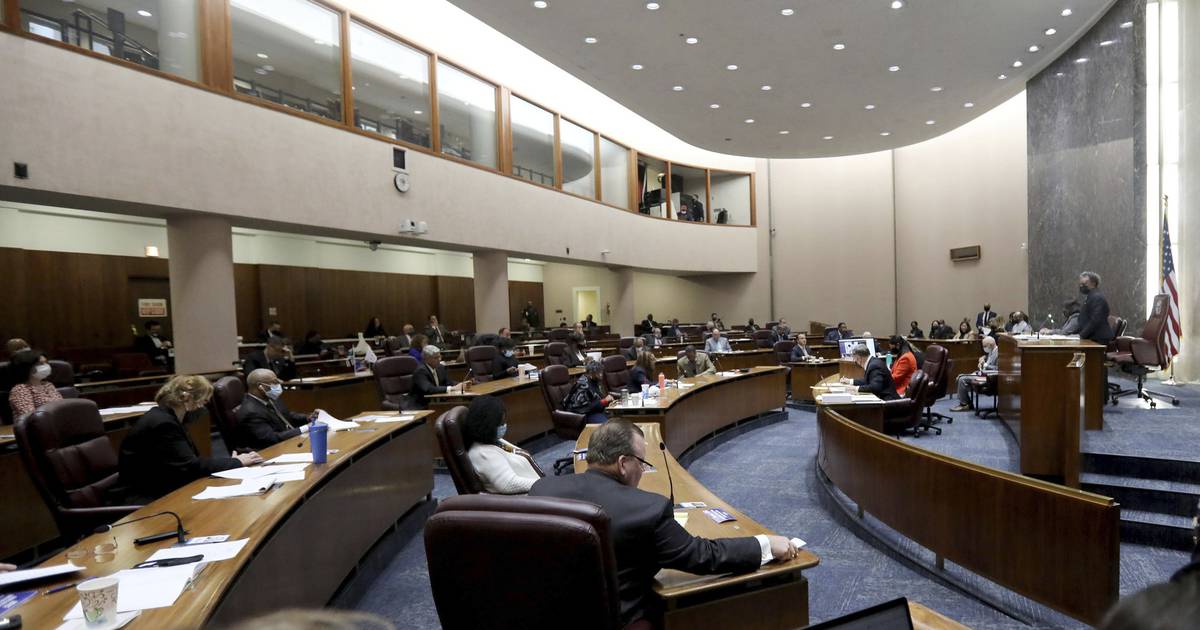 Chicago politics is a lot like sports. We root for our teams based on what side of town we’re from, and sometimes the blizzards make losers out of winners. But if politics in Chicago are like sports, our redistricting process is the Olympics.

Every 10 years our city’s census results are given to aldermen for the purpose of closely analyzing the totals to draft a representative map that ensures neighborhood cohesion, fair representation and a democratic landscape that would make ancient Athens proud. At least that’s what’s supposed to happen.

Instead, the only totals important to aldermen are the years they’ve spent in their City Council seats. The old guys called the shots and the youngsters were either “at the table or on the menu” as it was explained to me by one old-timer.

But some aldermen are finally saying, “Enough with the games.” What happens when some aldermen draft a map based on the demographics of the city and not the tenure of the deans of the council? The old guard pulls out all the stops to discredit, intimidate and bully those who are bold enough to stand up for their growing communities.

The People’s Coalition Map is being backed by a group of Black, Brown and white aldermen. We have diverse wards, diverse populations and diverse views on the issues facing the city. But we all agree that 2+2=4 and that the city’s map should be based on the numbers, not fake math.

So how did we get here? The census showed Chicago’s Black population dropped significantly in the last decade, while the Latino population has climbed. When the Chicago Latino Caucus proposed a map that accounts for the increase in Latinos, many longtime aldermen scoffed, seemingly offended at the prospect of a few more brown faces on the council floor.

The old Springfield playbook was dusted off and a series of smoke and mirror meetings were called behind closed doors with the stated purpose of forging compromise. But in truth, Latino aldermen were being told how their wards were going to be drawn. The choice was clear: table or menu.

When we called the process unfair, we were called obstructionists and sexists. The old guard clutched their pearls, held news conferences and drafted mail pieces. The victim card was firmly played because we asked for some fairness for our communities.

Some things are solid bets in life. The sun rises, seasons change and politicians follow their self-interest. Most aldermen in the City Council are not Latino. Most aldermen oppose a map that is fair to Latinos. When truth is inconvenient, they fight it. When it’s perceived as a threat, it’s met with indignant anger and resentment.

So how do we pass a 2022 map that is based on the population in 2022 with a council that’s pretending it’s 2010? The answer: take it to the voters. Madigan’s attorney is not going to give us a fair map. The long-serving disciples of Edward Burke are not going to give us a fair map. If Chicago is going to finally get a political landscape worthy of its neighborhoods and the working families that live here, the people are going to have to do it for themselves. And nothing scares the old guard more than engaged voters.

Thus, beware the argument: The map with the most aldermanic support is the best for the city. That’s like judging a snake pit based on the venom. Maps should not be vetted on the amount of self-interest behind the plan. Dare I propose a bold and innovative concept: Base it on who lives where and keep communities whole.

Math is math, and we should not slice and dice communities to try to fit squares into round holes so a politician can have an easier election.

Voters have a chance to pass a map based on reality. The People’s Coalition Map will lead to better neighborhood representation, fairer distribution of resources, better city services and public safety. If you trust Madigan’s attorney and a cartload of politicians like Burke to deliver that, good luck. But if you believe that 2+2=4 and think maps should be based on the same logic, then back the People’s Coalition Map.

Submit a letter, of no more than 400 words, to the editor here or email letters@chicagotribune.com.

Gov. J.B. Pritzker on Wednesday signed into law legislation that bans so-called "ghost guns" across Illinois, making it the first Midwest state to do so. House Bill 4383 aims to crack down on "ghost … END_OF_DOCUMENT_TOKEN_TO_BE_REPLACED