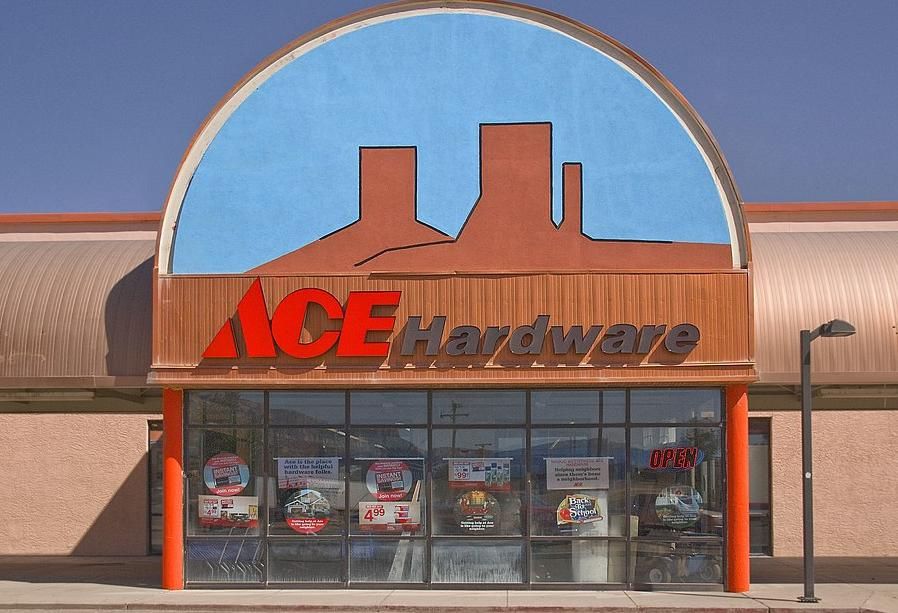 Privately held hardware retailer Ace Hardware will be spreading out while bringing its 1,100 employees together, announcing Tuesday it will move its Oak Brook headquarters to the former McDonald’s campus about a mile away.

Now marketed as The Reserve, the 80-acre campus offers 297K SF of offices. A spokesperson told the Chicago Business Journal Ace would move into 250K SF initially and occupy the additional 47K SF at some point in the future. The company plans to start using the space in summer 2023 after an extensive renovation to reflect the company’s brand and culture.

“We feel blessed to have found a space that not only offers us a runway for more growth, but also provides a spectacular environment to reinforce our culture and inspire our people,” Ace President and CEO John Venhuizen said in a release. “Our motivation has never been to be the biggest, but to be the best. This beautiful new property further enables the great Ace team to do just that.”

Ace, which bills itself as the largest retailer-owned hardware cooperative in the world at more than 5,500 locally owned stores in 65 countries, has been based in Oak Brook since 1974. Its current headquarters is at nearby 2200 Kensington Court, though company officials said the new building represents its first opportunity to bring all 1,000-plus workers into one building.

Renovations are set to kick off late this year, with the finished product including an on-site cafeteria, fitness center, open floor plan with floor-to-ceiling windows, and an indoor heated parking garage.

The former McDonald’s campus was designed in a contemporary prairie style in 1988 and includes multiple outdoor terraces, patios and gathering spaces, with access to 2.5 miles of walking paths and two ponds. The burger giant decamped for new digs in Chicago’s Fulton Market in 2018, helping transform the image of that neighborhood from a noisy industrial zone to a high-tech office center.

Ace Chief Financial Officer William Guzik told the Chicago Sun-Times the company had signed a 16-year lease for the campus, which was marketed by JLL.

The fire at the former Pheasant Run Resort, 4051 E. Main St., broke out Saturday afternoon, sending huge plumes of smoke into the sky surrounding the closed resort and drawing dozens of onlookers who … END_OF_DOCUMENT_TOKEN_TO_BE_REPLACED

As the 2022 political season gets into full swing, one of the most intriguing candidates for elected office is Herschel Walker. The star running back with the University of Georgia and Dallas Cowboys … END_OF_DOCUMENT_TOKEN_TO_BE_REPLACED