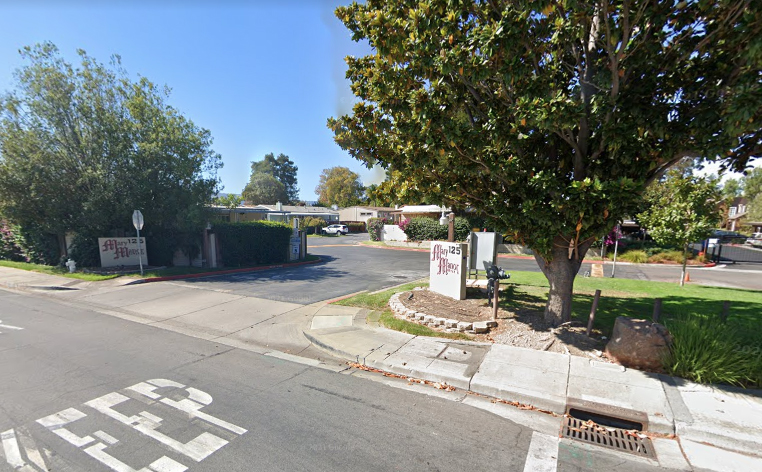 SUNNYVALE — A big mobile home park in Sunnyvale has been bought by a real estate company from Chicago that owns and manages manufactured housing communities nationwide.

Mary Manor Estates has been bought by Hometown America Communities, according to documents filed on March 22 at the Santa Clara County Recorder’s Office.

The sellers were several families and family trusts that had jointly owned the mobile home park.

The purchase was completed during a time when home prices and apartment rental rates have zoomed higher in the Bay Area.

Mobile home parks are often seen as ways for Bay Area residents to find refuge from the rising costs for shelter that have weighed down homeowners and renters.

In the case of Mary Manor Estates, the property is now in the hands of a company whose expertise is the ownership, management and improvement of mobile home parks throughout the United States.

Hometown America Communities owns at least 66 manufactured home properties in 12 states, according to the company’s website.

“Our properties are known nationwide for their quality amenities, professional on-site management, and the affordable lifestyle they provide for our residents,” the company states on its website.

“We provide an affordable pathway to homeownership for thousands of individuals and families,” according to the Hometown America Communities website.

CHICAGO (CBS) -- Chicago Police are looking for a man who tried to kidnap a woman in the city's West Loop but was thwarted by some good Samaritans. This is at least the second time this has happened … END_OF_DOCUMENT_TOKEN_TO_BE_REPLACED

Illinois homes sold somewhat faster in August 2022 than in the year prior, even as median prices rose statewide, according to new data from Illinois REALTORS®. Though statewide home sales were down … END_OF_DOCUMENT_TOKEN_TO_BE_REPLACED

“I’m not one to really tell people what to do,” said Kennedy, 35, who lives in Milwaukee and works in software sales. But if a friend tried to order a delta-8 drink, “I would tell them, ‘Absolutely … END_OF_DOCUMENT_TOKEN_TO_BE_REPLACED