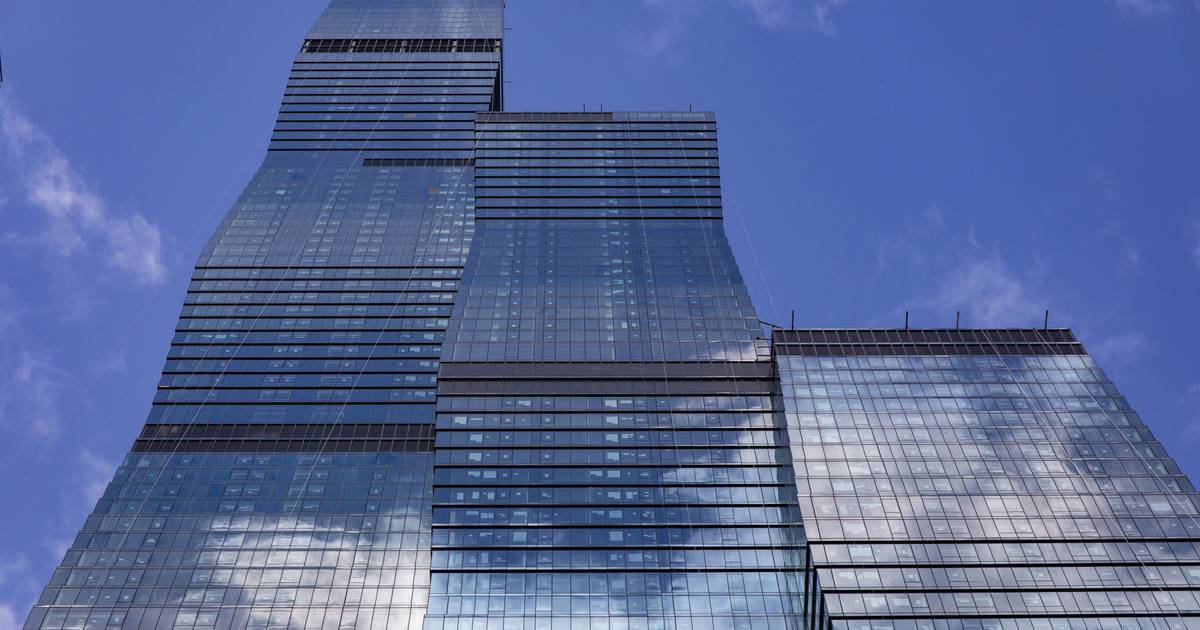 Mexican billionaire German Larrea has been identified as the buyer who on Sept. 21 paid $20.56 million for the four-bedroom, 10,000-square-foot duplex condominium on the 71st floor of the Residences at the St. Regis Tower — one of the highest recorded sale prices of any home in Chicago-area history.

The purchase by Larrea, who is the CEO of Mexican mining corporation Grupo Mexico and a part-time resident of Chicago, was the highest-priced sale of any Chicago-area home so far this year. A real estate source in the St. Regis confirmed that Larrea was the condo’s buyer.

Larrea, who Forbes estimates has a net worth of $21.2 billion, is no stranger to high-end Chicago real estate. In 2014, he paid $3.57 million through a limited liability company to buy a condo on the 38th floor of the Ritz-Carlton Residences building, and he later battled noted bankruptcy attorney Peter Francis Geraci in Cook County Circuit Court over who had the right of first refusal to buy the 6,000-square-foot, 40th-floor penthouse at the Ritz-Carlton Residences.

Ultimately, Geraci, who paid $8.63 million for the Ritz-Carlton penthouse, prevailed in that dispute. And separately, Larrea paid $11.7 million in 2016 through another limited liability company to buy the four-bedroom, full-floor condo on the 52nd floor of the Waldorf Astoria Hotel’s residences from trader Igor Chernomzav.

Larrea bought his condo in the St. Regis using the same limited liability company that he had used to purchase his Waldorf Astoria unit, according to public records. Larrea’s new condo has 4-1/2 bathrooms, according to listing information.

Real estate agent Rachel Vecchio of Dream Town Realty, who represented Larrea, declined to comment on any aspect of the transaction.

At $20.56 million — which is $2 million more than the duplex’s $18.5 million asking price — Larrea’s St. Regis purchase is eclipsed on the list of highest Chicago-area residential sale prices only by two package deals. Billionaire Ken Griffin, who now has moved to Florida, paid $58.75 million in four separate transactions in 2017 for four condo units in the Gold Coast building at 9 W. Walton Street that he never occupied or even completed work on. However, only one of Griffin’s four individual transactions — a $21.17 million purchase — was for more than the amount that Larrea just paid. And billionaire Justin Ishbia now has spent $39.9 million in Winnetka for four separate properties on Lake Michigan — only three of which are contiguous — and he has made each of those purchases separately, and none for more than $16 million.

Goldsborough is a freelance reporter.

Advocates staged a tent city in the lobby of City Hall during Mayor Lori Lightfoot's budget address on Monday, Oct. 3, 2022, calling on Chicago to provide a dedicated stream of funding to tackle the … END_OF_DOCUMENT_TOKEN_TO_BE_REPLACED

The candidates face off Dec. 6 in the final Senate contest of the 2022 midterms because neither surpassed 50% of the vote in the general election a little more than two weeks ago, which included a … END_OF_DOCUMENT_TOKEN_TO_BE_REPLACED