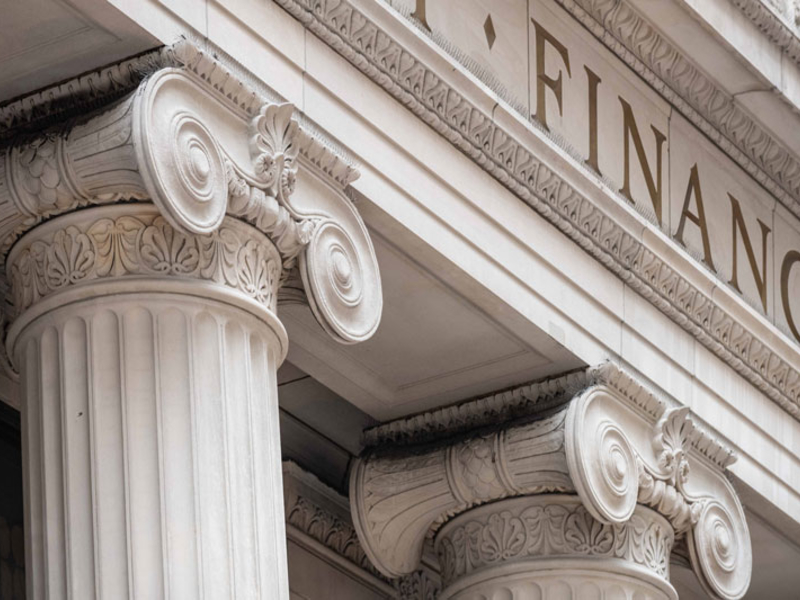 The IG found banks do turn in their paperwork, but the city “does not evaluate the banks’ community investment and equitable lending efforts,” meaning the city might be partnering with banks that continue to lend inequitably. Beyond that, the Finance Department, the Treasurer’s Office and the City Council rarely coordinate their depository efforts, which has held back any movement finding alternative banks whose practices might better align with the city’s goals. Aldermen and Treasurer Melissa Conyears-Ervin have publicly supported allowing credit unions to serve as such depositories, but talks haven’t gone anywhere, the IG says.

Banks turn over data to the city on residential, consumer and commercial lending, including on interest rates, down payments and the total number and amount of loans broken down by census tract. Chicago’s current municipal depositories—Amalgamated Bank of Chicago, BMO Harris, Citibank, Fifth Third, JPMorgan Chase and PNC—hold just over $450 million in city cash and certificates of deposit.

But the Finance Department “has no process for evaluating the equity of service provision—i.e., its relation to race, geography and median income,” the IG review of 2021 bank submissions found. The inspector general found a single staffer was tasked with reviewing them. Most were delivered as hard copies, making analysis harder. While the department “does identify potentially predatory loans, such as those at interest rates higher than the federal funds rate” and follows up with banks about the conditions, the city has “never declined to designate a bank as a municipal depository on the basis of such lending conduct.”

Ald. Harry Osterman, 48th, chairman of the City Council’s Housing & Real Estate Committee, is one of nine aldermen sponsoring a proposal to require municipal depositories to publish data on their patterns of purchase and home equity loans within the city, inspired by the WBEZ investigation. That data would include financing terms and down payment sizes as they vary in different census tracts, and tallies of mortgage refusals broken down by race and gender. A January hearing with major lenders only resulted in one lender, Guaranteed Rate, showing up. Osterman’s ordinance is up for a hearing next month.

CHICAGO — The City Council on Monday delayed a vote on Mayor Lightfoot’s curfew change — but a group of young residents are urging members to vote no. The young adults are part of the racial … END_OF_DOCUMENT_TOKEN_TO_BE_REPLACED

The fire at the former Pheasant Run Resort, 4051 E. Main St., broke out Saturday afternoon, sending huge plumes of smoke into the sky surrounding the closed resort and drawing dozens of onlookers who … END_OF_DOCUMENT_TOKEN_TO_BE_REPLACED

As the 2022 political season gets into full swing, one of the most intriguing candidates for elected office is Herschel Walker. The star running back with the University of Georgia and Dallas Cowboys … END_OF_DOCUMENT_TOKEN_TO_BE_REPLACED