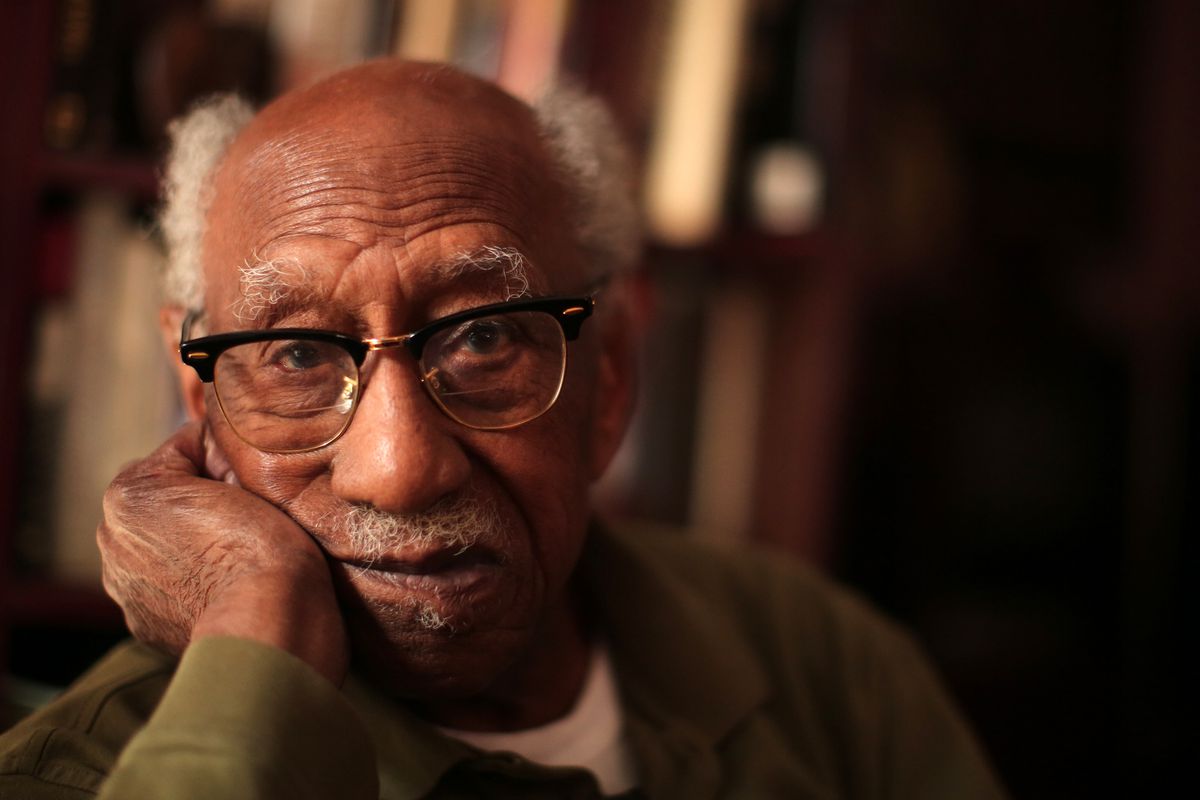 Black interviewed N’Digo publisher Hermene Hartman for both “Bridges of Memory” books. A friend of the family, Hartman said his life’s work is notable. Black’s work yielded many awards and honors, including University of Chicago’s William Benton Medal for Distinguished Public Service in 2012, honoring him as “one of the most influential civil rights leaders in Chicago history.” He was the first recipient of Chicago’s Champion of Freedom award in 2013 and the first honoree inducted into the Illinois Black Hall of Fame at Governors State University in March 2021. ”He has been a stalwart in our community, meaning that every major event, every major person, every major activity, he’s been there,” Hartman said. “If he didn’t lead it, in charge of it, he was certainly a principal for and about issues involving social justice and equity in our community. That’s been his life’s work.”

CHICAGO — The City Council on Monday delayed a vote on Mayor Lightfoot’s curfew change — but a group of young residents are urging members to vote no. The young adults are part of the racial … END_OF_DOCUMENT_TOKEN_TO_BE_REPLACED

The fire at the former Pheasant Run Resort, 4051 E. Main St., broke out Saturday afternoon, sending huge plumes of smoke into the sky surrounding the closed resort and drawing dozens of onlookers who … END_OF_DOCUMENT_TOKEN_TO_BE_REPLACED

As the 2022 political season gets into full swing, one of the most intriguing candidates for elected office is Herschel Walker. The star running back with the University of Georgia and Dallas Cowboys … END_OF_DOCUMENT_TOKEN_TO_BE_REPLACED