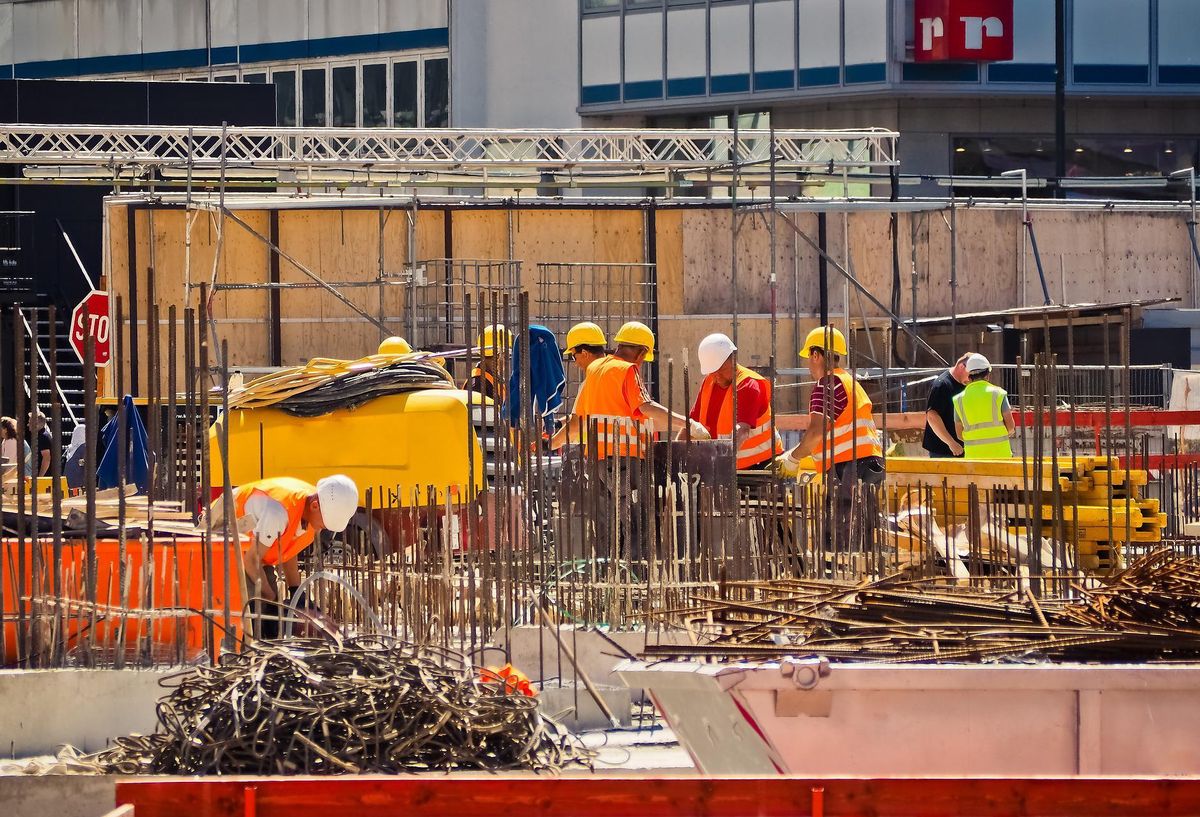 It’s a rough time for building in Chicago, with the city seeing some of the nation’s highest spikes in construction prices, according to a report by Minneapolis-based general contractor Mortenson.

Of the seven markets analyzed in the firm’s Q2 2022 Construction Cost Index report, Mortenson found Chicago had the biggest hike in prices, at 4%, compared to a 3.3% rise nationally. Nearby Milwaukee came in second with a 3.9% jump.

Analyzing the Chicago market specifically based on the latest Federal Reserve Beige Book, the Mortenson report found “some construction and real estate activity had slowed in Chicago and Minneapolis, two otherwise healthy markets, although all markets tracked continued to experience higher input and labor costs.”

Construction employment in the city barely climbed year-over-year, up 2% from June 2021, with labor availability remaining a main concern.

The report forecasts more of the same for the second half of the year, with workforce challenges, materials shortages, higher shipping costs and product lead times remaining challenging.

“The current talk of an economic downturn, higher interest rates, and a slowly-recovering supply chain may work in the industry’s favor at some point but right now we see regional averages trending higher consistent with forecasts,” he said in a release reported by Construction Dive.

Though pricing has been especially high in Chicago, it has become more expensive to build everywhere, with Portland, Minneapolis, Seattle, Phoenix and Denver all seeing increases of between 2.2% and 3.6%.

CHICAGO (CBS) -- Chicago Police are looking for a man who tried to kidnap a woman in the city's West Loop but was thwarted by some good Samaritans. This is at least the second time this has happened … END_OF_DOCUMENT_TOKEN_TO_BE_REPLACED

Illinois homes sold somewhat faster in August 2022 than in the year prior, even as median prices rose statewide, according to new data from Illinois REALTORS®. Though statewide home sales were down … END_OF_DOCUMENT_TOKEN_TO_BE_REPLACED

“I’m not one to really tell people what to do,” said Kennedy, 35, who lives in Milwaukee and works in software sales. But if a friend tried to order a delta-8 drink, “I would tell them, ‘Absolutely … END_OF_DOCUMENT_TOKEN_TO_BE_REPLACED