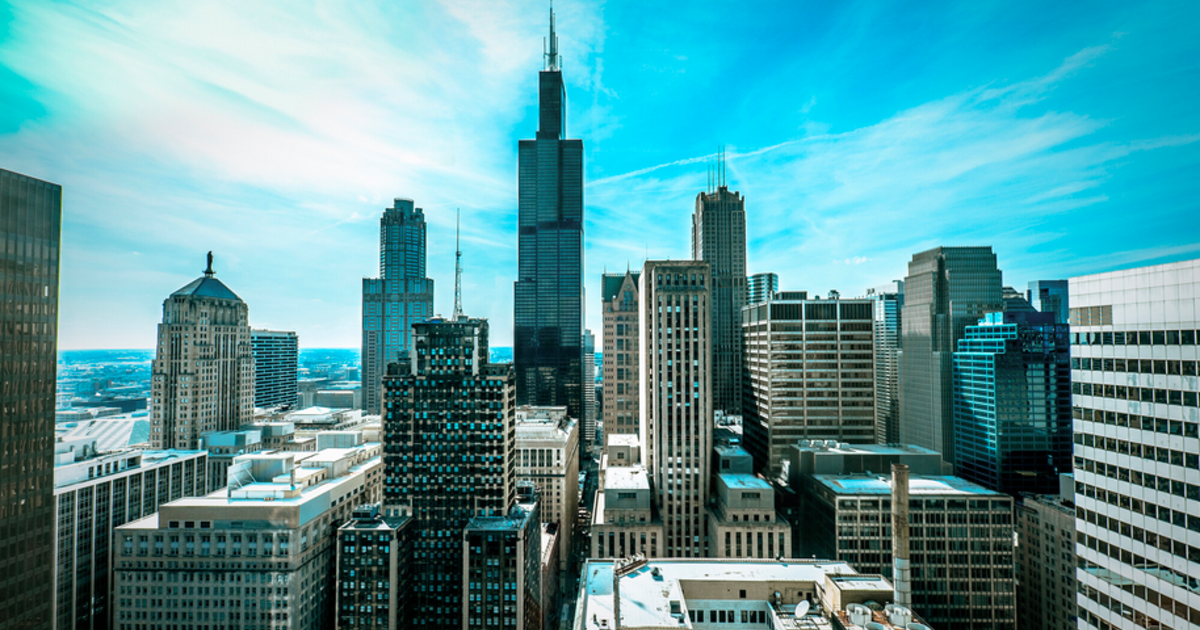 Vacancy at Class B and Class C buildings, meanwhile, now stands at 23.2% and 22.3%, respectively, according to CBRE. BMO left behind almost 450,000 square feet at a pair of outmoded office buildings in the Central Loop, where it will vacate much more than that over the next couple years. Law firm Chapman & Cutler followed the bank out the door, leaving behind 165,000 square feet at 111 W. Monroe St. for a new 94,000 square foot office at BMO Tower.

“Not every submarket and not every property class is participating equally” in recent demand, said CBRE Executive Vice President Mike Kazmierczak, who oversees office leasing at several downtown buildings, including 350 N. Orleans St. and 353 N. Clark St. “If you want to win deals in this market, you’ve got to have good quality space and you’ve got to have a building with an engaging experience and engaging amenities.”

One troubling sign for all landlords has been a recent streak of announcements from Boeing, Caterpillar and Citadel to relocate their respective headquarters from Chicago. Those put the city in a harsh light, even if it’s not clear how much their departures will impact the local office market.

But the city has also proven its attraction to companies looking to the deep pool of local talent, with Avant, Stripe, Deere and Milwaukee Tool among the companies that have recently made new commitments to downtown office space. Abbott Laboratories last month underscored the value of downtown offices when it announced a lease for more than 100,000 square feet at Willis Tower, its first downtown. That office is meant to cater to the north suburban company’s city-dwelling employees.

Meanwhile, Google is said to be eyeing offices on vacancy-ridden LaSalle Street—including a possible purchase of the James R. Thompson Center—as it looks to dramatically grow its headcount in the city. Such a move could supercharge the Loop’s comeback from the public health crisis and drive more tenants to the heart of the city.

Few downtown office properties changed hands during the second quarter as interest rates jumped and fears of a recession spooked some investors. But one developer raised his already big bet on a downtown rebound: Developer Mike Reschke, who is slated to close on his acquisition of the Thompson Center later this month, reached a deal to buy the distressed Loop office buildings that BMO Harris is vacating.

Other distressed office properties hit the market during the second quarter and will test investor appetite for picking up downtown properties off the discount rack. The lender that took control of the leasehold interest in the 253,000-square-foot building at 300 W. Adams St. recently hired Jones Lang LaSalle to market it for sale, while a Cook County Circuit Court judge authorized Chicago real estate services firm Millennium Properties R/E to market the five-floor office condo above the JW Marriott Chicago hotel to prospective buyers.

Democrats called the bill the largest investment in fighting climate change ever made in the US, and it’s projected to help cut greenhouse gas emissions by about 40% from 2005 levels by the end of the … END_OF_DOCUMENT_TOKEN_TO_BE_REPLACED