A couple of weeks ago ATTOM issued their Midyear 2021 U.S. Foreclosure Market Report which shows just how little foreclosure activity there is relative to past years. Although it has been trending down for years now it just hit a record low, driven largely by the foreclosure moratorium.

Foreclosure activity in the first half of this year hit a reccord low.

Of course, that doesn’t mean that people aren’t in trouble on their mortgages. Black Knight’s May Mortgage Monitor Report shows us the percentage of mortgages that are delinquent and it’s relatively high at 4.73%, though it has come down considerably over the last few months. The May delinquency rate actually ticked up slightly from April. But these levels of delinquencies probably means there will be a flood of foreclosures once the moratorium ends tomorrow. The government’s foreclosure moratorium and mortgage forbearance program have created an unprecedented situation – historically high numbers of seriously delinquent loans and historically low levels of foreclosure activity. With the moratorium scheduled to end on July 31, and half of the remaining borrowers in forbearance scheduled to exit that program over the next six months, we should start to get a more accurate read on the level of financial distress the pandemic has caused for homeowners across the country.

Keep in mind that the time to complete a foreclosure is ridiculously long still so these foreclosures won’t impact the housing market for several years. Also, as Sharga pointed out elsewhere in the release, with rising home prices home owners may not need to get foreclosed upon. Instead they can sell their homes at a profit. That would impact the housing market more immediately. It still takes more than 2 years to complete a foreclosure.

I show monthly Chicago foreclosure activity in the graph below and it is following a very similar pattern to the nation. Not much is happening right now – June was actually down a little from April and May. Chicago foreclosure activity has declined dramatically since the housing crisis but once the pandemic hit it really died down to negligible levels.

The number of Chicago homes that are in some stage of foreclosure continues to decline. The June numbers only ticked down slightly from May though. The number of homes in foreclosure in Chicago continues to decline during the pandemic. 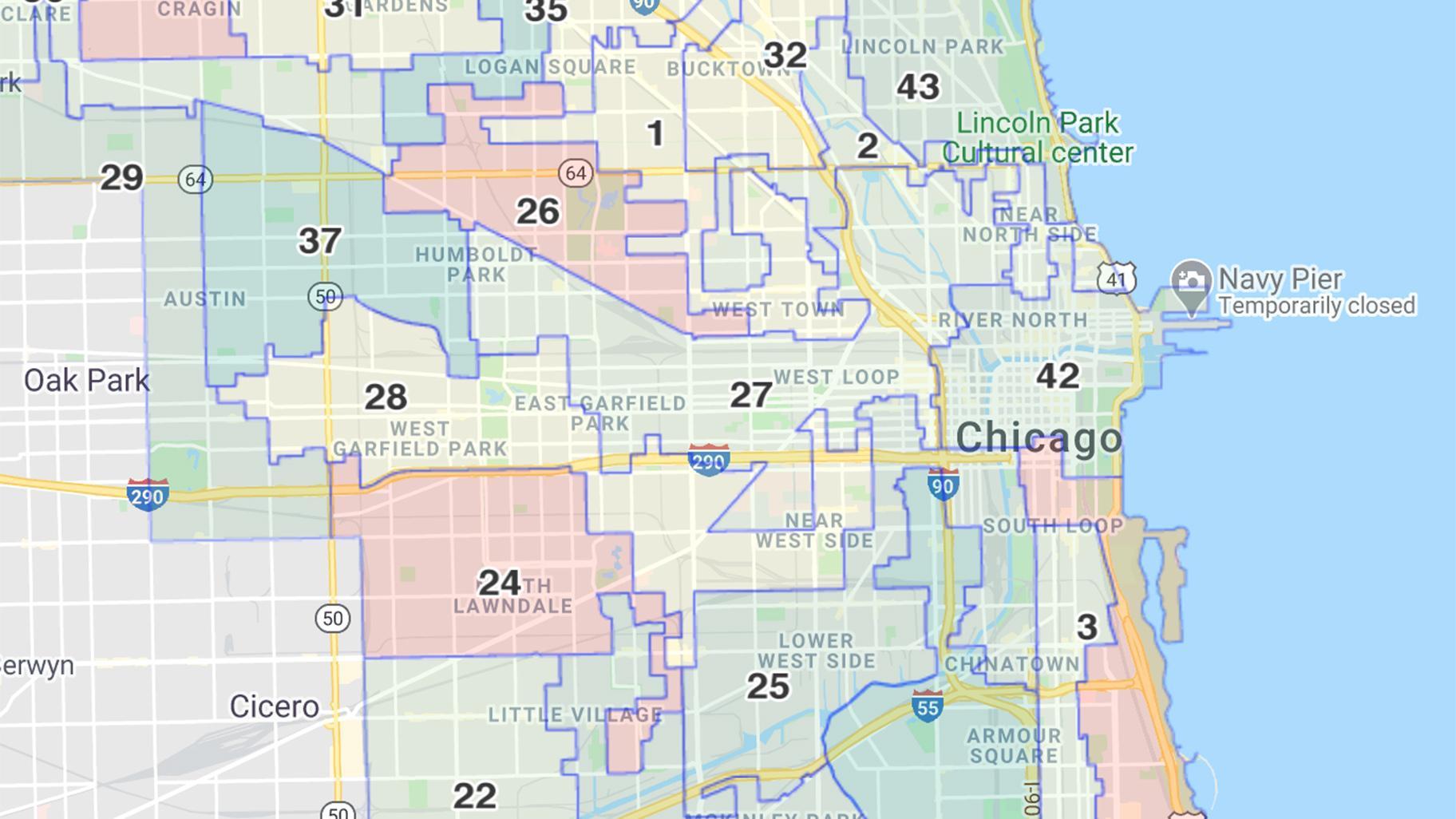 Representatives of the Black and Latino City Council caucuses will meet behind closed doors at City Hall at 10 a.m. Sunday in an attempt to break the monthslong deadlock over the ward map that will … END_OF_DOCUMENT_TOKEN_TO_BE_REPLACED

CHICAGO (AP) — A man and teen were ordered held without bond Thursday in the shooting death of an 8-year-old Chicago girl, who was walking and holding her mother’s hand when she was shot in the head … END_OF_DOCUMENT_TOKEN_TO_BE_REPLACED