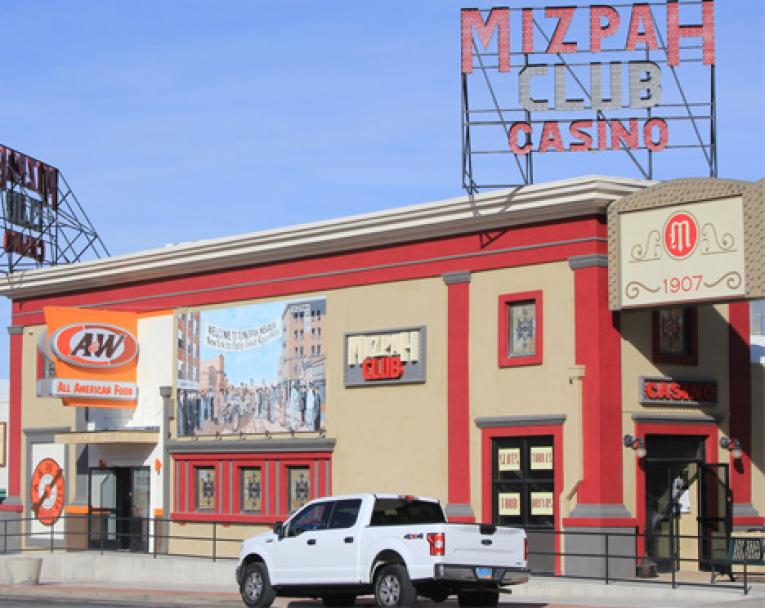 Lee Fry and his wife Karin, who is actively involved in the company’s development process and operations, recently acquired the North Aurora A&W from a retiring franchisee. They also just closed on the purchase of a shuttered Burger King in Addison. Preliminary work on converting it to an A&W is underway. Located at 1012 N. Rohlwing Rd., it is expected to open before the end of the year.

Founded in 1919, A&W is America’s oldest franchise restaurant chain and the only one solely owned by franchisees. There are more than 900 locations in the U.S. and Asia.

The Frys have plans for at least five restaurants. “Everybody we have dealt with, from bankers to city planners, has a memory about A&W. We like that it is a 100-year-old brand with a great reputation,” Karin Fry says.  “We also like that A&W is owned by franchisees. Too many chains make decisions that benefit shareholders, not franchise owners.”

According to Lee Fry, the company has located and developed sites for Chipotle, Panera, McDonald’s, Dunkin’ Brands, Panda Express and others. It has built new restaurants, as well as managed remodels.

Lee Fry Companies’ consultant Anthony DiMauro, who has a background in foodservice, is overseeing the restaurant operations. “We decided it was time to use our organization’s experience and talent to own and operate our own restaurants,” DiMauro said. “We picked A&W, for the most part, because the support it provides franchisees is far above what we have seen with other chains.”

A&W CEO Kevin Bazner personally worked with Fry and DiMauro on their plans, including visiting Chicago to inspect potential sites. Bazner said the Midwest, including Chicago, is A&W’s “sweet spot,” since many of the brand’s early locations were opened there. “Whenever we return to a community, there’s tremendous excitement, which translates into sales,” he says.

Bazner noted that A&W’s highest performing location is between Chicago and Milwaukee. “We see opportunity to open a significant number of restaurants in the Chicago area over the next several years,” he added. In addition to the North Aurora location, there is an A&W in Matteson which shares space with a Long John Silver’s. A&W is now focused on developing single-brand and convenience store restaurants with drive-thrus.

Same-store sales for the first half of the year in the U.S. are up 19.6 percent over 2020, which was the brand’s ninth straight year of comp-sales growth. Since being acquired by franchisees nearly 10 years ago, comp-sales are up more than 50 percent.

Now in its 102nd year, A&W is America’s first franchised restaurant chain. Known for its All American Food, as well as Root Beer that is made fresh in each restaurant and served in frosty mugs, there are more than 900 A&Ws in the U.S. and Asia.

News and information presented in this release has not been corroborated by QSR, Food News Media, or Journalistic, Inc.

A representative for Vistria declined to comment. Founded in 2013 and led by Marty Nesbitt and Kip Kirkpatrick, Vistria manages more than $8 billion in assets and invests across health care, education … END_OF_DOCUMENT_TOKEN_TO_BE_REPLACED