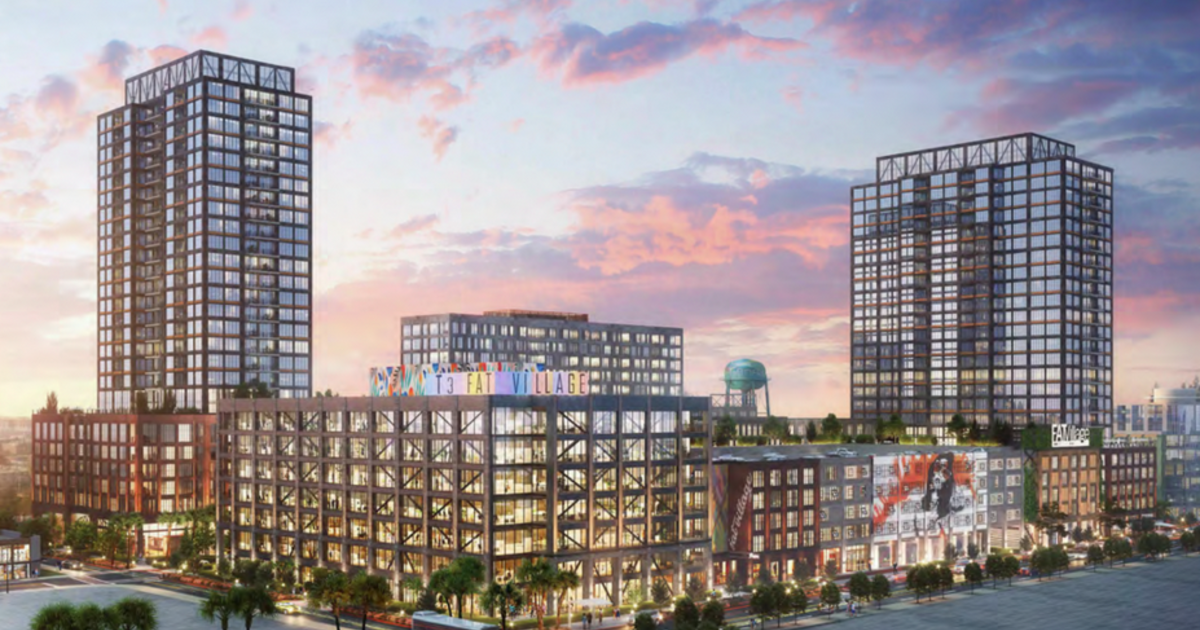 Separately, Cresset announced it had raised $250 million over the past 12 months for its first fund targeting industrial developments. That money will be used to develop nine warehouses, betting on the continued strength of industrial properties that provide storage and distribution services for products bought online.

Cresset also said it has launched new funds for both opportunity zone and industrial projects, though it did not disclose whether any of its future projects will be in the Chicago area. The second Logistics Fund aims to raise $400 million, while the third Opportunity Zone Fund does not have a specific dollar target.

The $1.1 billion raised by the partnership’s first two funds has fueled the development of 17 projects nationwide totaling over $4 billion in construction costs, Cresset said in a statement. Many of the projects have been residential buildings, including properties in Houston, Seattle, Phoenix and Portland, Ore., according to the Cresset website.

“The projects are still there, and the investors are still attracted to the program,” Cresset Real Estate Partners Director Dominic DeRose said.

None of Cresset’s projects have been in the Chicago area so far. Chicago has seen a handful of other opportunity zone projects come together, but most of the city’s 135 zones are in areas of extreme blight on the South and West sides. Opportunity zone critics have noted that such locations have been largely overlooked by investors, which have channeled more of their money into up-and-coming areas that hardly need a tax incentive to fuel development.

DeRose said Cresset has evaluated Chicago-area opportunity zone projects and would like to find one in its home market, but “it’s just a question of whether or not they exist,” he said. “The pipeline in Chicago . . . is less deep than what we’re seeing in other markets.”

Cresset’s opportunity zone funds are among the largest of their kind. As of the end of 2021, only 2% of all qualified opportunity zone funds had raised more than $250 million, according to data tracked by San Francisco-based tax advisory and consulting firm Novogradac. Among the 978 funds the firm tracks, only five had raised more than $500 million.

Novogradac’s research shows that opportunity zone funds as of March have collectively raised nearly $28.4 billion since the program was launched. The total number could be two or three times bigger, Novogradac said, since it tracks only publicly available fund disclosures.

The warehouses developed using money from Cresset’s first Logistics Fund, meanwhile, will be across Phoenix, Indianapolis, Dallas, Houston and Savannah, Ga., and along Interstate 81 outside of Washington, D.C.

The firm did not specify where it will target projects with its second Logistics Fund, though the Chicago area has been rife with new warehouse development. The vacancy rate for local industrial properties dropped to an all-time low of 4.91% in the first quarter, according to data from Colliers International.

Chicago Shooting News Live: A gunman on a rooftop opened fire on an Independence Day parade in suburban Chicago on Monday, killing at least six people, wounding at least 30 and sending hundreds of … END_OF_DOCUMENT_TOKEN_TO_BE_REPLACED

The real estate industry is beyond crowded — it seems like agents are popping up everywhere and taking aim at your clients. So, how can you cut through all that noise to stand out? You’ve got to … END_OF_DOCUMENT_TOKEN_TO_BE_REPLACED

Chicago Mayor Lori Lightfoot confirmed to the New York Times that the Chicago Police Department is assisting in the response and investigation.  “Law enforcement is working hard to bring the shooter … END_OF_DOCUMENT_TOKEN_TO_BE_REPLACED