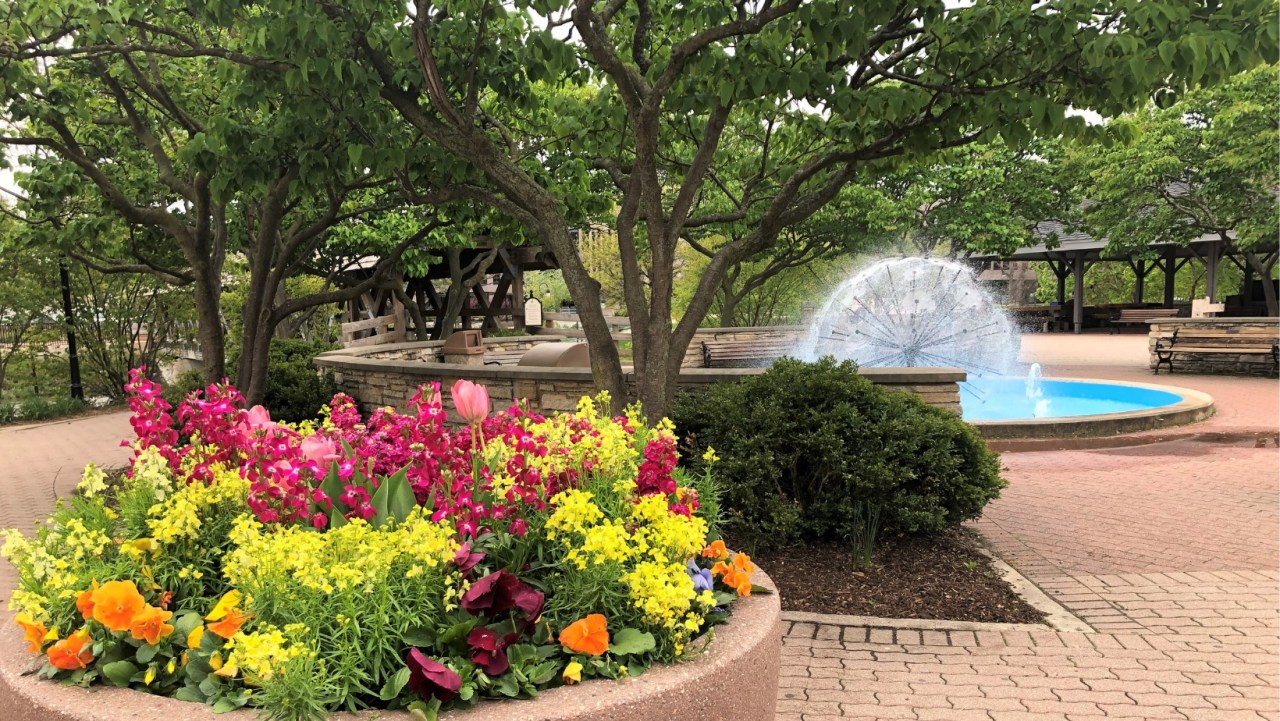 NAPERVILLE, Ill. — A Chicago suburb has made the list for the country’s top 10 most relaxed cities.

Western suburban Naperville checks in at No 6 on LawnStarter’s list of the country’s most relaxed cities. The survey measured towns based on more than 50 criteria including mental and physical health, financial security, work environment and entertainment.

Sunnyvale, California in Silicon Valley was No. 1 on the list.

Top 10 Most Relaxed Cities in the U.S.

LawnStarter also made a list for the country’s most stressed cities — Chicago did not make the list. No. 1 in that category was Kansas City, Kansas.

For the full list of their surveys, visit lawnstarter.com.

It took the 1991 Tucson Toros 147 days to play 148 games, and almost every night the Toros would be introduced to a new player in the clubhouse: one who had been sent down from the parent Houston … END_OF_DOCUMENT_TOKEN_TO_BE_REPLACED

Representatives for New York-based Melvin and the SEC declined to comment.  Melvin lost about $7 billion in January 2021 in a Reddit-fueled short squeeze of GameStop Corp. and other companies popular … END_OF_DOCUMENT_TOKEN_TO_BE_REPLACED