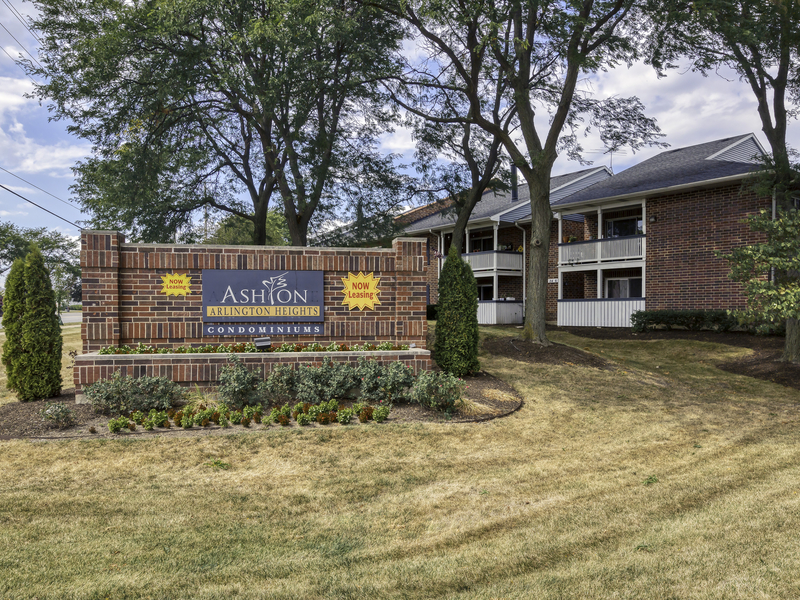 Ashton opened as a rental property in 1989, but a developer took it over and began converting it to condos in 2006, at the height of the condo bubble. The project struggled after the market crashed, and 39 unsold condos wound up in foreclosure in 2011.

The apartment market has been on a steady rise since then, creating opportunities in the city and suburbs for developers to “deconvert” condos back into apartments. Deconversions can be complicated, especially for large properties with hundreds of units and owners. Under state law, owners of at least 75 percent of a condo property must approve a bulk sale to a single buyer.

But Randolph Street bought its initial 185 Ashton condos from a single investor, giving it a controlling interest in the property without having to put the deal to a vote. It also financed that acquisition with equity raised by RealCrowd, buying the units from Elmhurst-based Lawton Realty Group, which had rented them out for several years.

Randolph Street now is moving ahead with a two-step process to buy the rest of the condos.

“After the acquisition of the 32 units under contract, RSRC will own 217 units (90%) and will continue to pursue acquisition of the remaining 23 units through negotiated sales,” Jack von Albade, asset manager at Randolph Street, says on the RealCrowd website. The firm “believes it will be able to acquire all of them without resorting to the forced sale provisions of the condominium statute.”

A Randolph Street executive did not return calls for comment. The firm owns multifamily properties in Lake Bluff, Chicago, Phoenix, Minnesota and Washington state. It also has experience with deconversions as part of a joint venture that paid $38 million in 2015 for the Iroquois Club, a Naperville residential complex with a mix of condos and apartments at the time.

At the Ashton, the 217 units Randolph Street would own after the acquisition are 94 percent occupied with an average rent of $1.49 per square foot, according to RealCrowd.

Cook County this week has 51 cases per 100,000 people, up 78 percent from the prior 7-day period, CDC data shows. Under the federal agency’s recommendation, areas of substantial transmission are those … END_OF_DOCUMENT_TOKEN_TO_BE_REPLACED

Origin launched its first QOZ fund in 2018 and has committed $100 million of the $265 million it raised to five apartment projects, including one recently completed in Pilsen. Origin plans to use the … END_OF_DOCUMENT_TOKEN_TO_BE_REPLACED