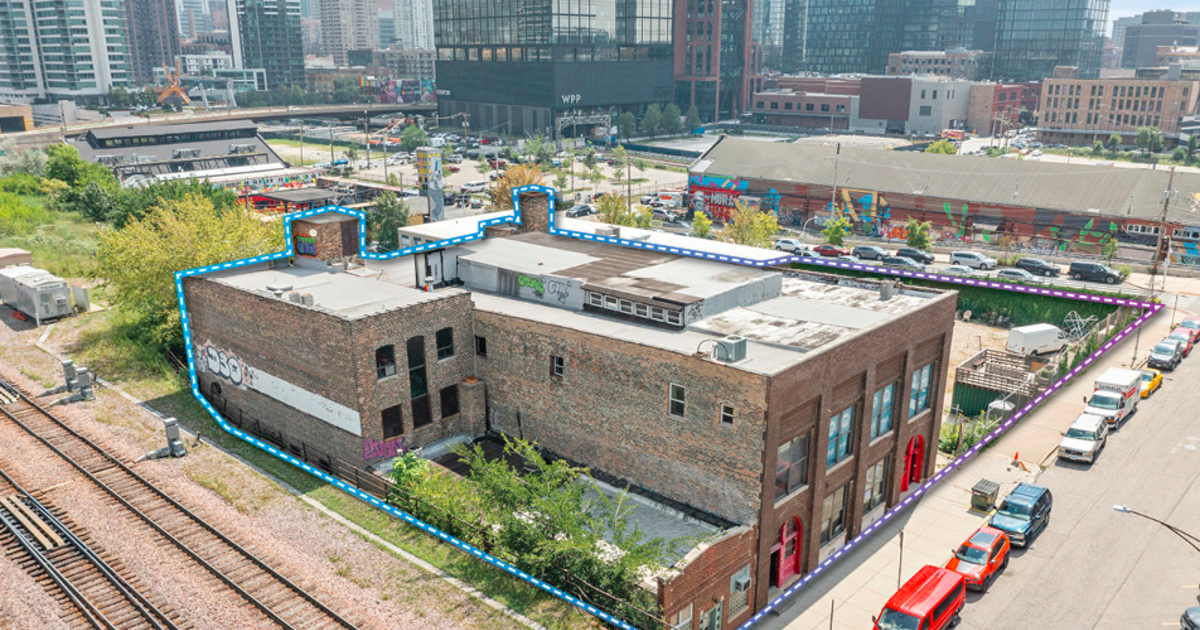 The project would be the 34-year-old’s first since launching her own development firm last year and would add to a Fulton Market building frenzy fueled by companies flocking to the trendy corridor. Kimberly-Clark, Deere, Tock and Calamos Investments are among those that have signed new office leases in the once-gritty neighborhood since the start of the COVID-19 pandemic, defying a downtown office market that has been largely sluggish.

Jordan will need to win City Council approval and land financing for her project. She will also face plenty of competition for tenants from established developers, including Sterling Bay and Trammell Crow, that have drawn up other plans for new office buildings in the neighborhood. Another 150,000-square-foot office building at 1045 W. Fulton St. was recently completed by developer Fulton Street Cos. without any tenants signed, though it is close to finalizing a deal with law firm Norton Rose Fulbright.

Jordan said she has raised some equity for the project from local high-net-worth real estate investors and would develop the building on speculation, or without any tenants signed in advance, given Fulton Market’s proven corporate magnetism.

“Fulton Market has just been on fire, and there’s not enough supply to meet the demand on the office side,” she said.

Jordan stands out in a local development scene whose major players are mostly led by men, one reason she named her firm Fortem Voluntas, a Latin phrase meaning “strong will.”

“Any time you start a company, especially in a heavily male business, you have to have strong will behind it,” said Jordan, who spent more than seven years at Chicago-based leasing brokerage Telos Group before joining Sterling Bay in 2019, where she helped leasing efforts at the Lincoln Yards megaproject along the North Branch of the Chicago River. She parted ways with the developer early last year.

“A lot of women are just too scared and don’t feel like they have the support from capital (investors). It’s a very male, buddy-buddy business (where) the capital knows the capital and women are just not part of that community,” she said.

Jordan has partnered with Chicago real estate veteran Howard Blair as a development consultant to oversee construction aspects of the project. Blair, who has had a hand in construction of some of the most prominent new office buildings in the city over the past three decades, recently left Sterling Bay after almost four years with the firm.

Gov. J.B. Pritzker on Wednesday signed into law legislation that bans so-called "ghost guns" across Illinois, making it the first Midwest state to do so. House Bill 4383 aims to crack down on "ghost … END_OF_DOCUMENT_TOKEN_TO_BE_REPLACED