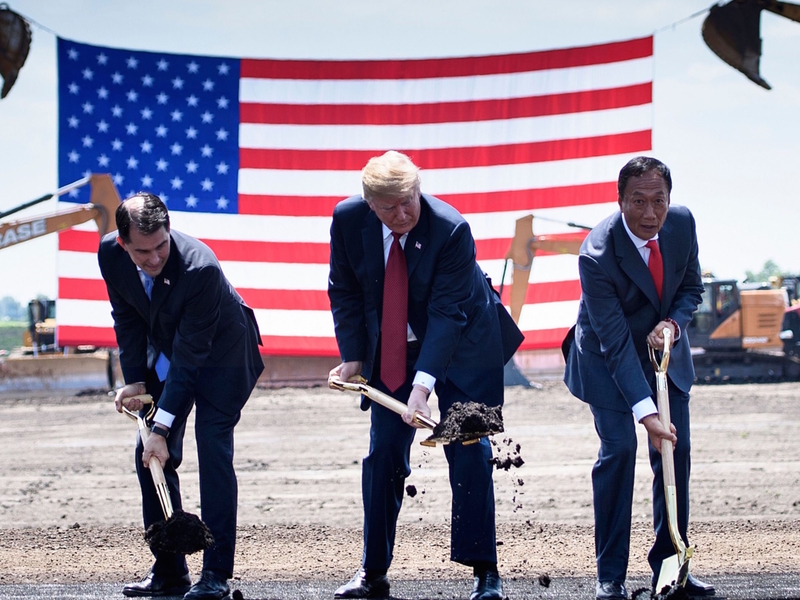 Foxconn Technology Group and Wisconsin Gov. Tony Evers announced an agreement today that involves a cut of billions of dollars in tax breaks in exchange for a smaller facility in the southeast part of the state, according to a report.

The deal was slated to be approved tomorrow at a meeting of the Wisconsin Economic Development Corp., according to the Associated Press.

Details of the new deal were not immediately disclosed, the AP report said, but it cited a source that said the potential tax breaks for Foxconn will be cut by billions of dollars and will preserve breaks worth over $10 million.

The company, however, has continually cut back its plans for the site and did not meet employment markets for state tax credits, the report said. according to the state economic development agency, Foxconn employed 281 people in 2019 in Wisconsin, AP said.

CHICAGO (CBS) – It’s a special Thanksgiving morning in the loop. After two years, a Chicago tradition returns. The Chicago Thanksgiving Parade returns Thursday and will feature the traditional, large … END_OF_DOCUMENT_TOKEN_TO_BE_REPLACED