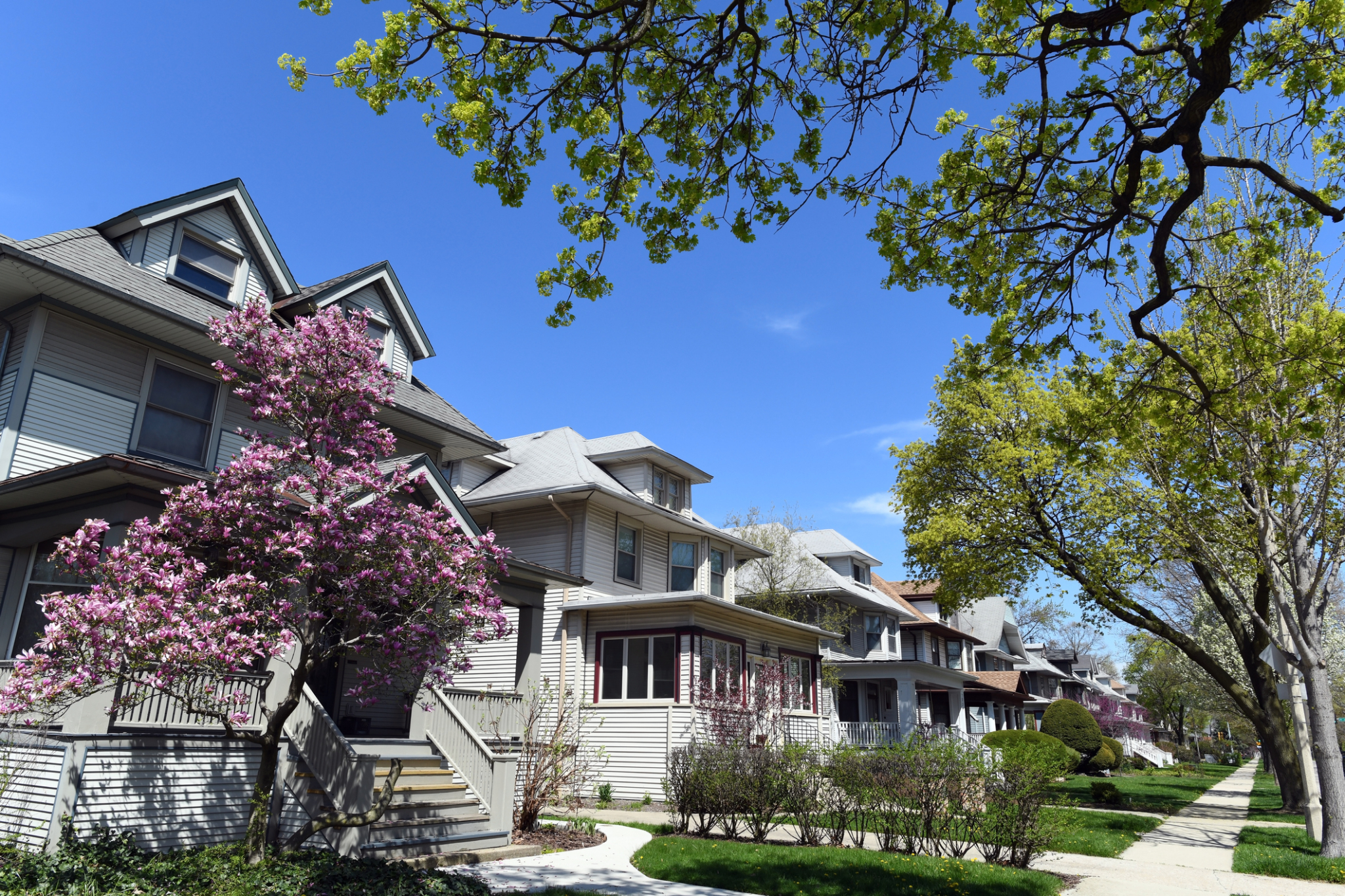 The competitive homebuying market showed signs of loosening up last month as bidding wars dropped from May despite being higher than they were a year ago.

Redfin is reporting that in June, 65% of offers written by the company’s agents faced competition, down from 72.1% in May and 74.15% in April.

The report found the market nationwide has started to lose steam following months of surging prices and limited inventory and is attributing that drop to several factors including buyer fatigue and increased supply as new listings increased 4% year over year.

Additionally, the report found more buyers are starting to keep contingencies — which many were quick to waive in bidding wars throughout the past year — another sign competition is starting to ease.

“The first half of this year was red hot — it was almost impossible to get an offer accepted. But recently, we’ve started to see buyers get cold feet,” Laura Sechrist Molenda, a Redfin real estate agent in Southern California said in a release. “Two of my buyers just had their offers accepted because the sellers’ first buyers backed out. The market is still competitive, but buyers are more trepidatious than they were at the start of 2021, and less willing to pull out every stop in order to win.”

A representative for Vistria declined to comment. Founded in 2013 and led by Marty Nesbitt and Kip Kirkpatrick, Vistria manages more than $8 billion in assets and invests across health care, education … END_OF_DOCUMENT_TOKEN_TO_BE_REPLACED