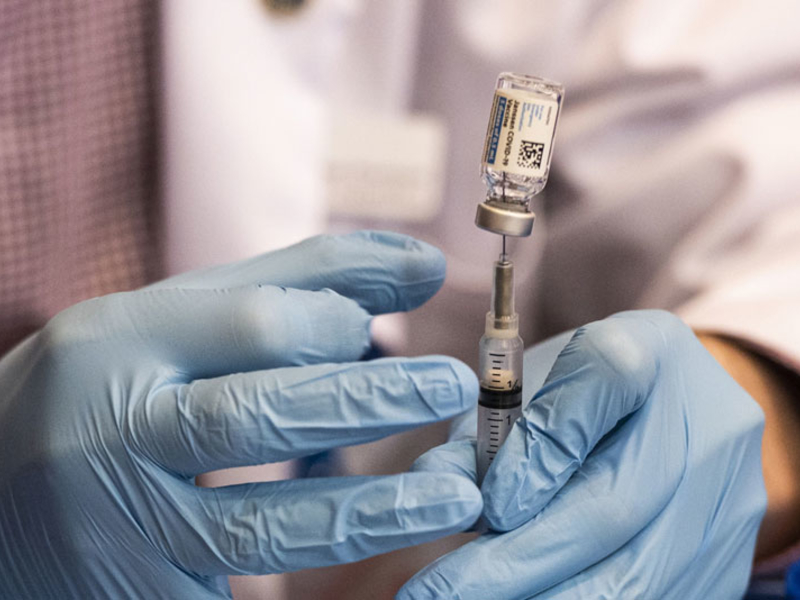 The agencies could decide to resume use of the vaccine as soon as Friday evening. The FDA will include a warning statement with the shot about the risk of clots, which have primarily been seen in young women.

More than than 8 million Americans have been given J&J’s vaccine. The panel reviewed evidence from 15 women who suffered the rare side effect. Three died, while seven remain hospitalized and five were discharged.

As of April 19, Illinois had gotten 330,700 Johnson & Johnson doses from the federal government, representing less than 5 percent of total doses allocated to the state.

J&J, while making up a small overall share of the state’s doses for most of the vaccine campaign, was one of its fastest growing doses before the manufacturing mixup and the federal pause. Officials in both Illinois and Chicago had hoped to use the single-dose shots for campaigns in hard to reach communities.

https://www.youtube.com/watch?v=Zw-msENTUHc Oakland News Now – What is omicron? What to know about new COVID variant – video made by the YouTube channel with the logo in the video’s upper left hand … END_OF_DOCUMENT_TOKEN_TO_BE_REPLACED 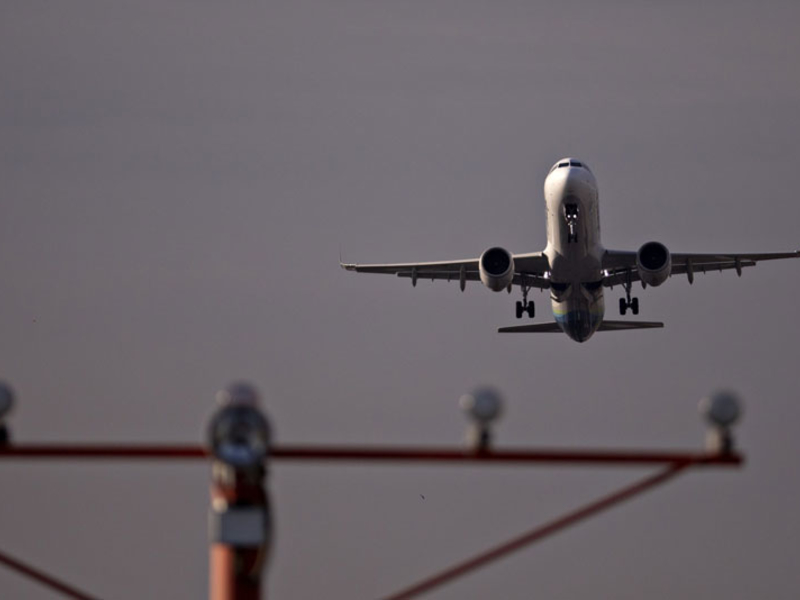 Equities tumbled around the world and Treasuries soared, with 10-year yields shedding 12 basis points. The market action looked a lot like a day in early 2020 when the pandemic was first spreading -- … END_OF_DOCUMENT_TOKEN_TO_BE_REPLACED 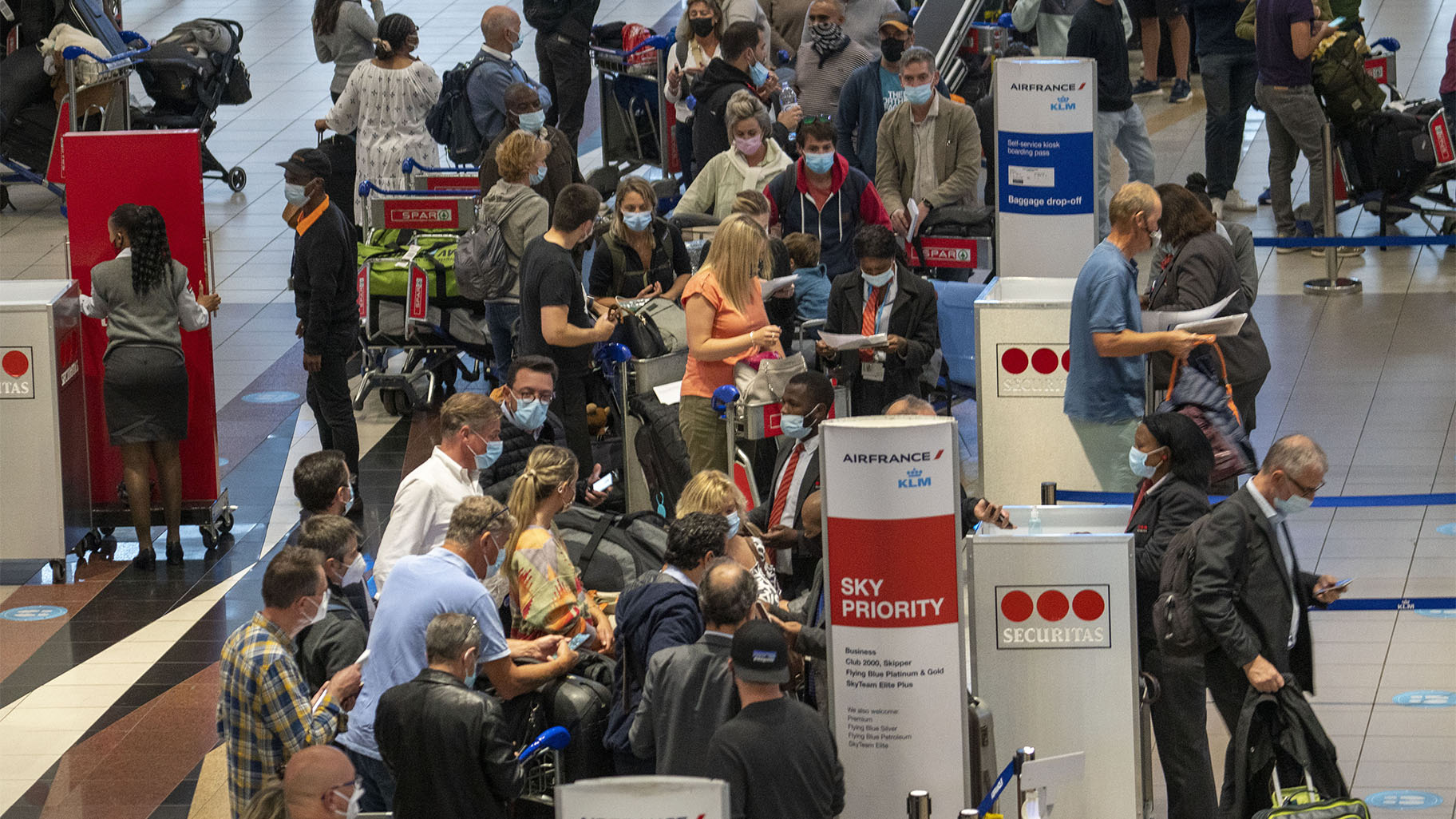