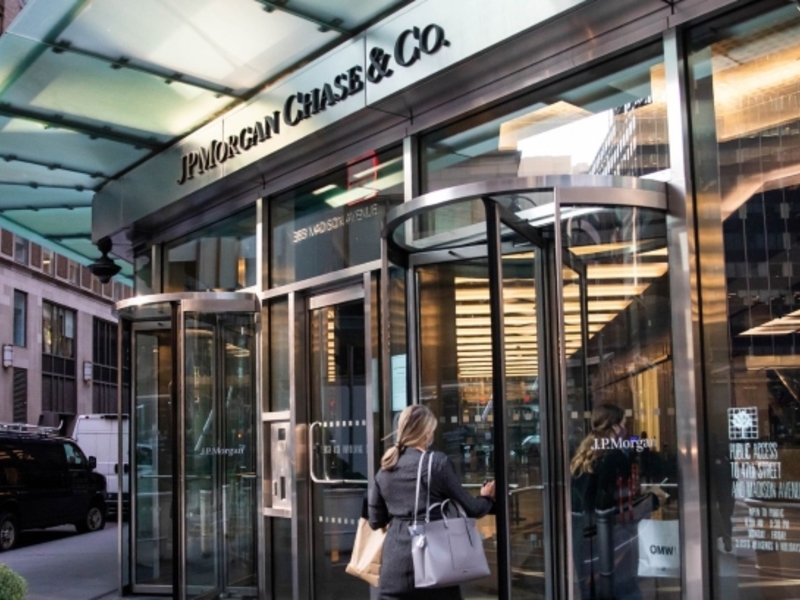 Rotations will be subject to a 50% occupancy cap, until U.S. authorities revise their social distancing guidelines, the memo said. It advised workers that “with this timeframe in mind you should start making any needed arrangements to help with your successful return.”

Industry leaders have been girding for a return to offices since the earliest months of the pandemic last year. Dimon, who’s been going into the office since June, said in September that he sees economic and social damage from a longer stretch of working-from-home. Goldman Sachs Group Inc. CEO David Solomon earlier this year labeled the arrangement an “aberration” that needs to be fixed.

Prospects for returning to offices have gotten clearer in recent weeks as the vaccines have proliferated across the U.S. Citigroup Inc. has said it will start inviting more workers into the office beginning in July, while Wells Fargo & Co. said it hopes for a “more normal operating model” in September. Summer interns at JPMorgan and Goldman will be able to work from the offices, Bloomberg has reported.

“We firmly believe that working together in person is important for our culture, clients, businesses and teams, and we know that you’ll do your part to make it a positive experience that reflects our company at its best,” the firm’s leaders wrote in the memo.

CHICAGO — The City Council on Monday delayed a vote on Mayor Lightfoot’s curfew change — but a group of young residents are urging members to vote no. The young adults are part of the racial … END_OF_DOCUMENT_TOKEN_TO_BE_REPLACED

The fire at the former Pheasant Run Resort, 4051 E. Main St., broke out Saturday afternoon, sending huge plumes of smoke into the sky surrounding the closed resort and drawing dozens of onlookers who … END_OF_DOCUMENT_TOKEN_TO_BE_REPLACED

As the 2022 political season gets into full swing, one of the most intriguing candidates for elected office is Herschel Walker. The star running back with the University of Georgia and Dallas Cowboys … END_OF_DOCUMENT_TOKEN_TO_BE_REPLACED