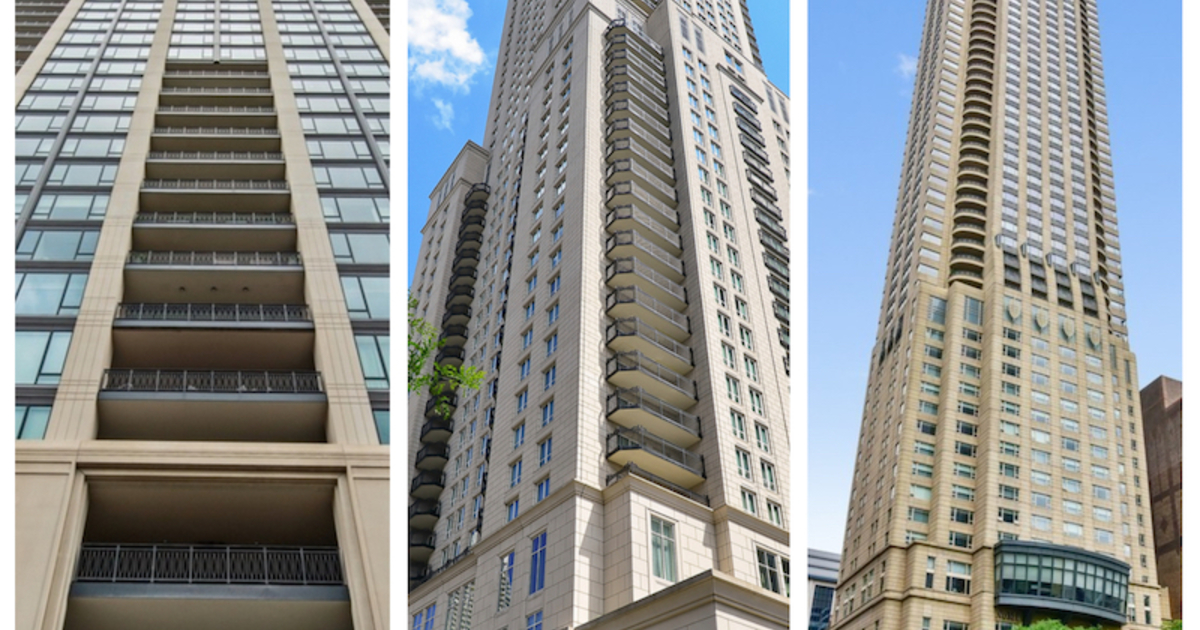 The No. 9 Walton unit is one of the top four floors of that building, all four purchased together by Griffin in 2017 for a combined $58.5 million. Shortly after Griffin announced his move to Miami last month, Crain’s reported that he never finished the spaces, a combined 25,000 square feet, into livable space. That turned into a propitious arrangement when he shifted his base to Florida, as it would be easier to sell the individual floors than one large $58.5 million chunk.

The lowest of those four floors, the building’s 35th floor, listed July 26 on an agents-only listing network with an asking price of $14 million. Nancy Tassone, the Jameson Sotheby’s International Realty agent representing the property, declined to comment. Her listing indicated that the full-floor, 7,085-square-foot space is unfinished.

Griffin paid $12.5 million for that floor in 2007 as part of the four-floor package. As yet, the other floors do not seem to be for sale.

At the Park Tower, 800 N. Michigan, Griffin put the 66th floor, a four-bedroom, 8,000-square foot unit, on the market July 26. Priced at $13.25 million, it’s represented by Susan Miner of Premier Relocation. She declined to comment.

Griffin bought the unit in 2012 for $15 million, according to the Cook County Clerk.

Also at the Park Tower, Griffin is asking $15.75 million for a duplex unit on the 67th and 68th floors, a six-bedroom, 9,200-square-foot residence. Miner also represents this condo.

Griffin bought the 67th-floor unit in 2000, when the Park Tower was new, for $6.9 million. He later married Anne Dias, and in their 2015 divorce, she quit-claimed her share of the unit to him.

Griffin has essentially flooded the $10 million-and-up condo market with these listings. Two downtown condos have sold in that price range so far in 2022, and only one in each of the years 2021 and 2019, and none in 2020. Thus, Griffin’s listings represent four years’ inventory.

Advocates staged a tent city in the lobby of City Hall during Mayor Lori Lightfoot's budget address on Monday, Oct. 3, 2022, calling on Chicago to provide a dedicated stream of funding to tackle the … END_OF_DOCUMENT_TOKEN_TO_BE_REPLACED

The candidates face off Dec. 6 in the final Senate contest of the 2022 midterms because neither surpassed 50% of the vote in the general election a little more than two weeks ago, which included a … END_OF_DOCUMENT_TOKEN_TO_BE_REPLACED