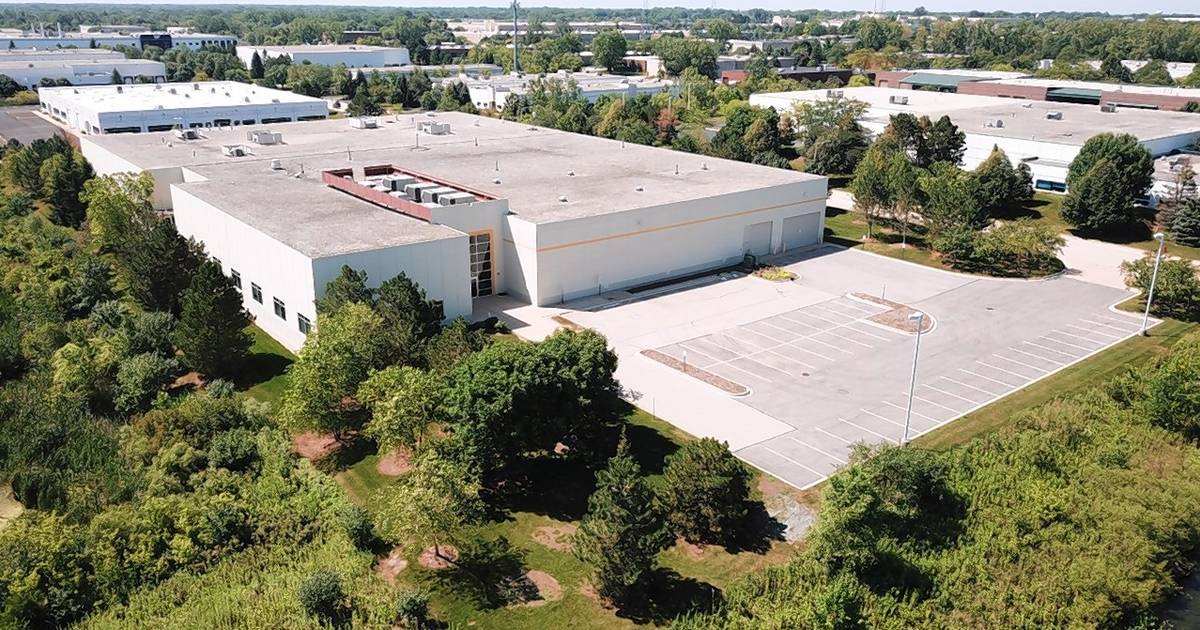 LAKE ZURICH — SVT Supply Chain Solutions has signed a lease for 39,400 square feet of space at 580 Capital Drive in the Lake Zurich Industrial Park, according to real estate brokers involved in the deal.

“SVT’s occupancy takes the park’s vacancy to 2.1%. Rents in this industrial park continue to grow as vacancy rates in Lake Zurich have been at record low levels for the last 15 months,” said David Conroy, principal, Cawley Chicago.

Democrats called the bill the largest investment in fighting climate change ever made in the US, and it’s projected to help cut greenhouse gas emissions by about 40% from 2005 levels by the end of the … END_OF_DOCUMENT_TOKEN_TO_BE_REPLACED