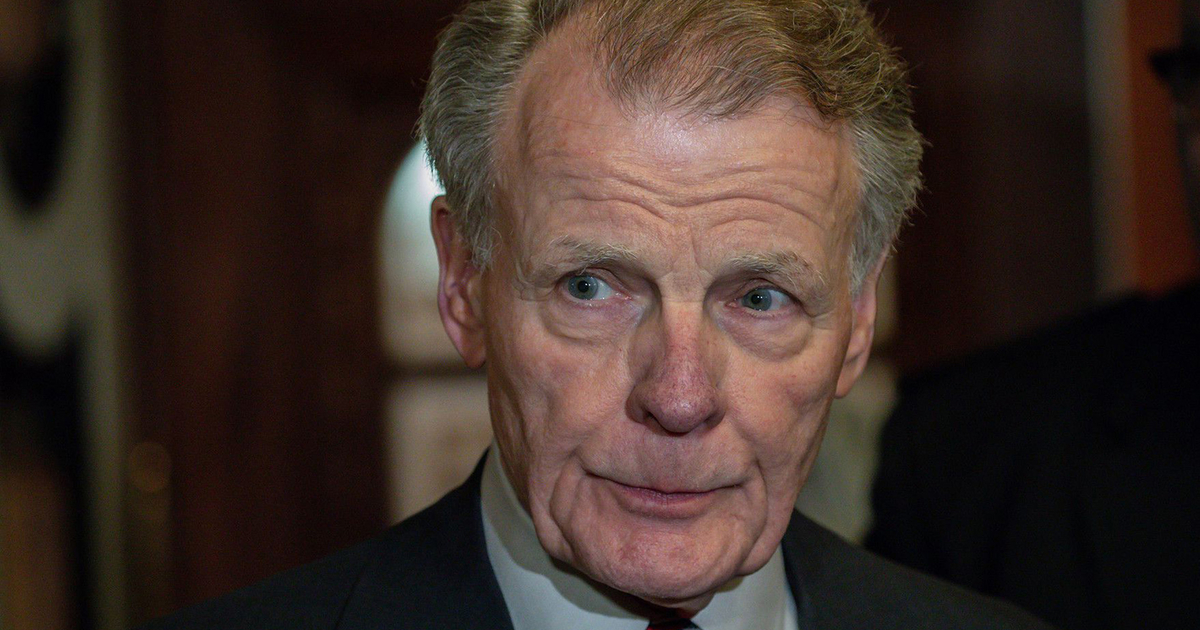 “The Madigan Enterprise,” as the U.S. attorney is calling it, was a decadelong, multifaceted scheme that crossed all the sources of power Madigan accumulated over the years: House speaker, state representative, 13th Ward committeeman, chairman of the Illinois Democratic Party and the 13th Ward Democratic Organization, and partner at the Chicago real estate law firm of Madigan & Getzendanner. The details paint a picture of an elaborate network of connected individuals and organizations, leveraging the power of government to enrich some while depriving others. Madigan appears, according to the indictment, to have been a hub of this racket. But given the history of political corruption in this city and this state—a tradition that stretches back to the very beginning, and crosses both sides of the aisle—it’s fair to wonder if, by pegging Madigan, the feds have fully cut to the root of the problem.

As far back as 1894, British journalist and minister William T. Stead in his treatise “If Christ Came to Chicago” described in inflammatory terms the graft and backroom dealing he witnessed on a visit to the city—and noted the population’s utter indifference to the social injustice that resulted. Decades later, Ald. Paddy Bauler would famously declare that “Chicago ain’t ready for reform yet.”

The “yet” rings in our ears as we pore through the 106-page Madigan indictment. Chicagoans have managed to take a certain strange pride in our reputation for corruption and self-dealing, as if pols lining their own pockets is so inevitable that you might as well be charmed by it. We’ve rationalized that steady garbage pickup and freshly plowed snow is worth the price of letting a few insiders wet their beaks now and then.

It’s this sort of easy cynicism that makes the job of reformers so difficult. Because reform is indeed necessary, but it won’t take hold if the public doesn’t understand how damaging corruption is to Chicago’s reputation in the 21st century. In the global competition for corporate recruitment and business investment, we’re already swimming upstream against a tide of negative publicity surrounding crime and fiscal mismanagement. The perception that City Hall and the Statehouse are a pay-to-play environment doesn’t help.

So if the Madigan indictment is to have a lasting impact on our political and government culture, voters have to demand better of our elected officials and the people they surround themselves with. Alisa Kaplan, executive director of Reform for Illinois, has plenty of suggestions for where to begin, and she shared them with Crain’s in the wake of the Madigan bombshell:

• Public financing for campaigns to cut off lawmakers’ reliance on the wealthiest power brokers.

• Closing a self-funding loophole enabling legislative leaders to take in even more money than Madigan apparently did.

• Further empowering the state’s legislative inspector general to publish all reports about ethics violations and complaints.

• Creating a real revolving-door cooling-off period for former legislators before they can take post-legislative lobbying and advocacy jobs.

We may not all agree on every point on Kaplan’s wish list—public financing in particular seems potentially thorny given recent legal rulings—but it’s a good place to start the conversation.

The indictment of Mike Madigan feels like a capper on a years-long search for justice—and it may be. But true reform of our broken political system will require more than just putting one man away.

SENECA, Ill. — 15 people were injured in a boat fire in Seneca on Saturday afternoon, with one person suffering serious injuries, police said. According to Illinois State Police, troopers responded … END_OF_DOCUMENT_TOKEN_TO_BE_REPLACED

Vallas was CEO of Chicago Public Schools from 1995 to 2001 and served as city budget director under former Mayor Richard M. Daley. More recently, he worked as an unpaid consultant to the Fraternal … END_OF_DOCUMENT_TOKEN_TO_BE_REPLACED

As we continue our look at the candidates running for office this summer, we’re turning our eye toward Illinois’ 2nd Congressional District, where incumbent Rep. Robin Kelly is hoping to be elected to … END_OF_DOCUMENT_TOKEN_TO_BE_REPLACED