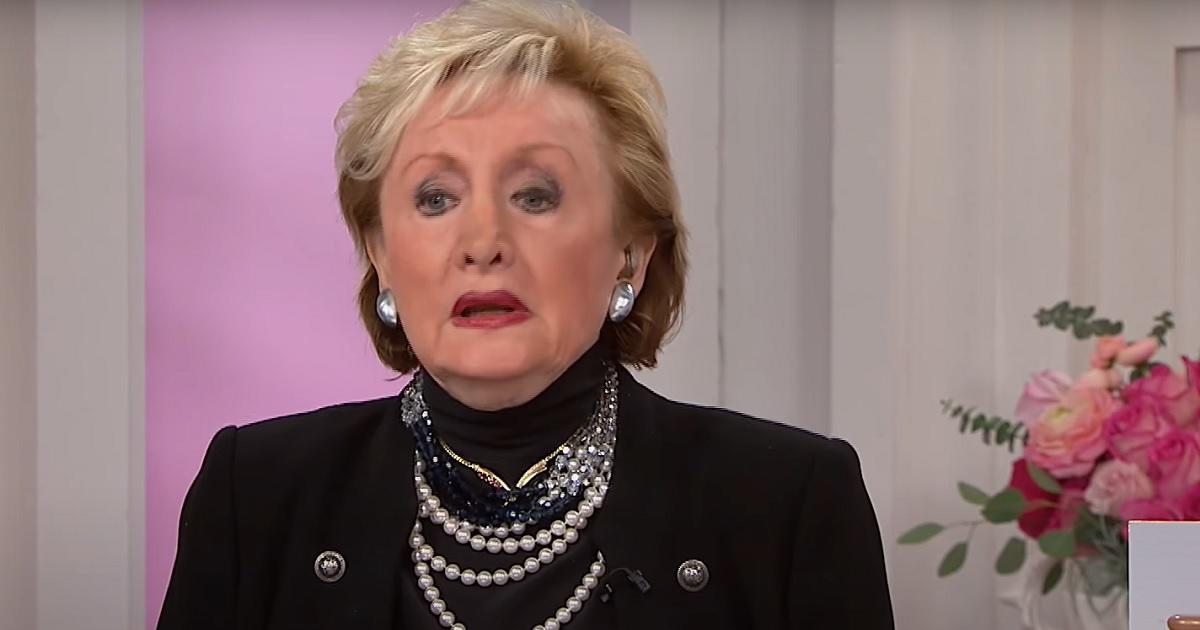 Marilyn Miglin, the Home Shopping Network star known as the “Queen of Makeovers,” died on Monday. She was 83. Miglin was a beauty entrepreneur who launched her company in 1963 and was also an activist. Her husband, Chicago real estate developer Lee Miglin, was murdered by Andrew Cunanan, the serial killer who murdered Gianni Versace.

Miglin’s son, Duke Miglin, told TMZ his mother died in Chicago Monday, surrounded by loved ones. She died from complications of a stroke. Her family also published a statement on her website. “She was at home and surrounded by family,” the statement read. “She will be greatly missed by all who knew her but her spirit will stay with all of us.”

Miglin was born Marilyn Klecka in Plzeň, Czech Republic on Oct. 18, 1938. She moved to the U.S. to pursue a career in modeling and dancing and landed in Chicago. In 1963, she started Marilyn Miglin Cosmetics on Oak Street. She invented dozens of fragrances, including Pheromone, one of the Top 10 luxury fragrances sold around the world, according to her website. She sold products on Home Shopping Network for over 25 years.

Outside of her work in cosmetics, Miglin was an activist. She offered her beauty products to help the facially disfigured. She was a founding member of the University of Illinois’ craniofacial center advisory board, reports DaySpa Magazine. “I saw people missing ears and eyes, suffering from terrible burns and prosthetic limbs, and Marilyn would put makeup on them, tell them how awesome and beautiful they were, and make them feel great,” cosmetologist Erica Torresso told the magazine in 2013 of her time at the Marilyn Miglin Institute.

The city of Chicago recognized Miglin’s work by naming April 15 Marilyn Miglin Day. The Raoul Wallenberg Pediatric Day Hospital also named a burn and disfigurement unit after her in 1998.

In 1959, Miglin married real estate developer Lee Miglin. He was Cunanan’s third murder victim in 1997. They were married for 38 years and were parents to Marlena Miglin and Duke Miglin. Judith Light earned an Emmy nomination for playing Miglin in the FX miniseries The Assassination of Gianni Versace: American Crime Story.

Miglin requested no service be held. In lieu of flowers, the family asked for donations be made to her favorite non-profits, the University of Illinois Health Craniofacial Center of Chicago, Chicago Lighthouse for the blind and visually impaired, American Red Cross Burn Unit, Kennedy Center for the Performing Arts, and the Anti-Cruelty Society.

Gov. J.B. Pritzker on Wednesday signed into law legislation that bans so-called "ghost guns" across Illinois, making it the first Midwest state to do so. House Bill 4383 aims to crack down on "ghost … END_OF_DOCUMENT_TOKEN_TO_BE_REPLACED