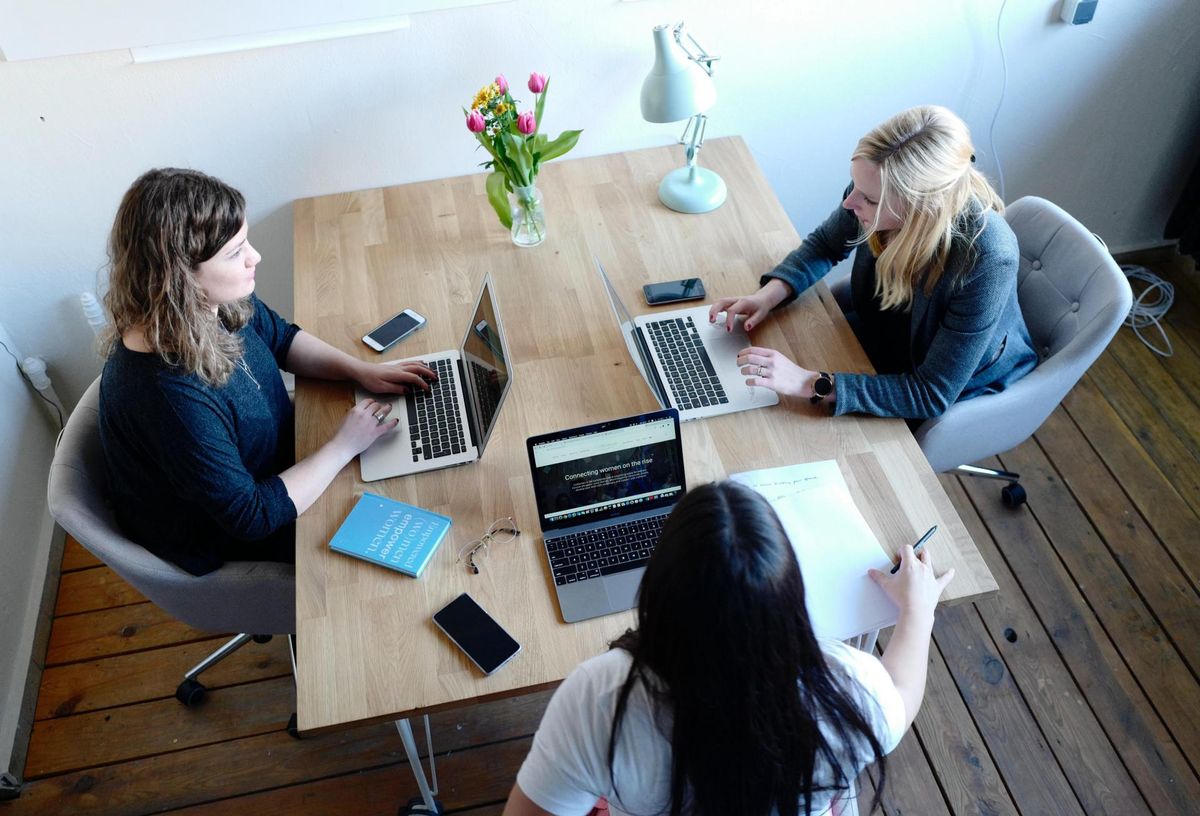 Women who are just starting out in their careers and those looking for a mid-career shift have found a professional home in the commercial real estate industry, but there’s still room for improvement. Despite the strides made toward gender inclusivity, CRE remains a male-dominated field.

According to a 2020 report from the CREW Network, more women hold brokerage positions than ever before, but they still only make up 9% of C-suite executives. As women are working toward high-power positions, they are earning 10% less than men in the CRE industry. Experienced executive women in the industry and many of their male counterparts, however, are actively engaged in changing these numbers.

The Goldie Initiative provides the opportunity for C-suite executives and senior leaders to mentor women on their path to leadership positions. Their efforts address the barriers that professional women face and provide an opportunity to support change.

Founded by commercial real estate broker Goldie B. Wolfe Miller in 2007, the Goldie Initiative prepares women for CRE leadership by providing them with scholarships for graduate studies and CRE-centered career development programming.

Mentoring is an essential part of The Goldie Scholars Program. Each scholar is paired with an experienced CRE professional who provides intense mentoring and helps them build a professional network. In 2023, the program has grown to a cohort of 30 high-achieving graduate students from across the country.

Pamela Schmidt Boneham, an institutional real estate investment executive, has been mentoring early and midlevel career professionals for many years. This year, she is being honored at the 2022 Goldie Gala with the annual “Shero” award. Every year, the Shero Award honors one woman who is a well-respected industry leader and has a proven track record of helping other women succeed.

Boneham was paired as a mentor to Ines Andrade, a graduate student at Cornell University, in the fall of 2020 and will work with her until she graduates. Highly impressed with Andrade’s skillset, Boneham introduced her to her inner circle of industry contacts after their first meeting.

“She has helped me create an organized list of network contacts, many of which she has introduced me to,” Andrade said. “Through her network, I have been able to connect with a variety of resources. She is my sponsor. She always advocates for me and that has helped me the most while starting out my career.”

Boneham said that the vast majority of her contacts were willing to speak with Andrade, even though she is just starting out. This is telling about how eager women in CRE are to help other women achieve their goals.

The power of the Goldie Initiative is expansive, Boneham said. She and Andrade were paired together after the program carefully analyzed their past experiences, interests and goals, further hinting at the power of connections.

“Someone knew that based on what Ines wants to do, I should be her mentor,” she said. “The Goldie board made that connection for us. That’s part of the power of this program. The two of us are a formidable team.”

Andrade has participated in other mentorship programs throughout the course of her academic and professional career. She remains confident, however, that the Goldie Initiative has had the greatest impact because of its selective process and high standards.

Not only does the mentorship program help Andrade get a head start on her career, but it lets Boneham reconnect with old contacts. Introducing a strong scholar who is eager to learn reflects well on both parties, Boneham said.

With the relationships formed through this program, Andrade has already received an offer to join PGIM Realty in New York City upon her graduation. She said this offer was due to her accomplishments as well as Boneham’s mentorship efforts.

“It is not only my reputation on the line, but also Pamela’s,” Andrade said. “I want to make sure that I am the best I can be when I get to PGIM Realty. Accepting the offer inspired me to take classes that will make me better at my job. It’s a daily source of motivation and I couldn’t have done it without help from Pamela and the Goldie Initiative.”

Pamela Schmidt Boneham will be presented the 2022 Shero Award at The Goldie Gala on Sept. 22 at Chicago’s Offshore at Navy Pier.

This article was produced in collaboration between Studio B and The Goldie Initiative. Bisnow news staff was not involved in the production of this content.

Studio B is Bisnow’s in-house content and design studio. To learn more about how Studio B can help your team, reach out to studio@bisnow.com.