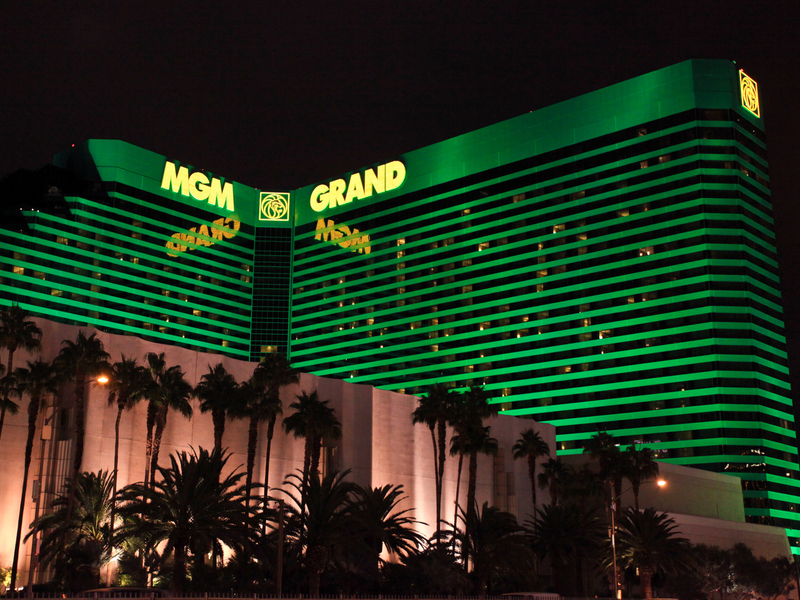 The news doesn’t bode well for Mayor Lori Lightfoot, who is aggressively working to court casino operators in the hopes of developing a resort-style site with up to 500 hotel rooms, multiple eateries, and entertainment space. The goal is to not only bolster city finances with gambling revenue, but also with hotel, restaurant, and amusement taxes.

“MGM is a respected company and Chicago would have been delighted to receive an MGM casino proposal,” mayoral spokeswoman Asha Binbek said via email. “We understand that each casino operator will need to determine which opportunities are the best suited for their organization and that MGM has prioritized their focus for several years on opportunities in Japan and on its mobile wagering businesses. However, we believe other well-respected casino operators have a different view of this once in a lifetime opportunity in Chicago and we expect to receive outstanding proposals for the Chicago casino.”

After winning the decades-long fight in Springfield to allow for a casino in the first place, Lightfoot had to return to ask lawmakers for a tweak after a study found the tax structure was “exceptionally onerous” and would keep operators out. That fix lowered the effective rate on adjusted gross gambling revenue from 72 to about 40 percent.

Before winning that legislative fix in Springfield, the CEO of Penn National Gaming said a Chicago casino “would be a very difficult investment to make,” echoing concerns from leadership at Las Vegas Sands.

MGM last year did weigh in on Chicago’s request for information, though the city said responses were not necessarily taken as an official expression of interest. Other companies that responded include Hard Rock, Wynn Resorts, Rush Street Gaming and several real estate developers.

New firms could still respond to the city’s request for proposals, due in August.

Cook County this week has 51 cases per 100,000 people, up 78 percent from the prior 7-day period, CDC data shows. Under the federal agency’s recommendation, areas of substantial transmission are those … END_OF_DOCUMENT_TOKEN_TO_BE_REPLACED

Origin launched its first QOZ fund in 2018 and has committed $100 million of the $265 million it raised to five apartment projects, including one recently completed in Pilsen. Origin plans to use the … END_OF_DOCUMENT_TOKEN_TO_BE_REPLACED