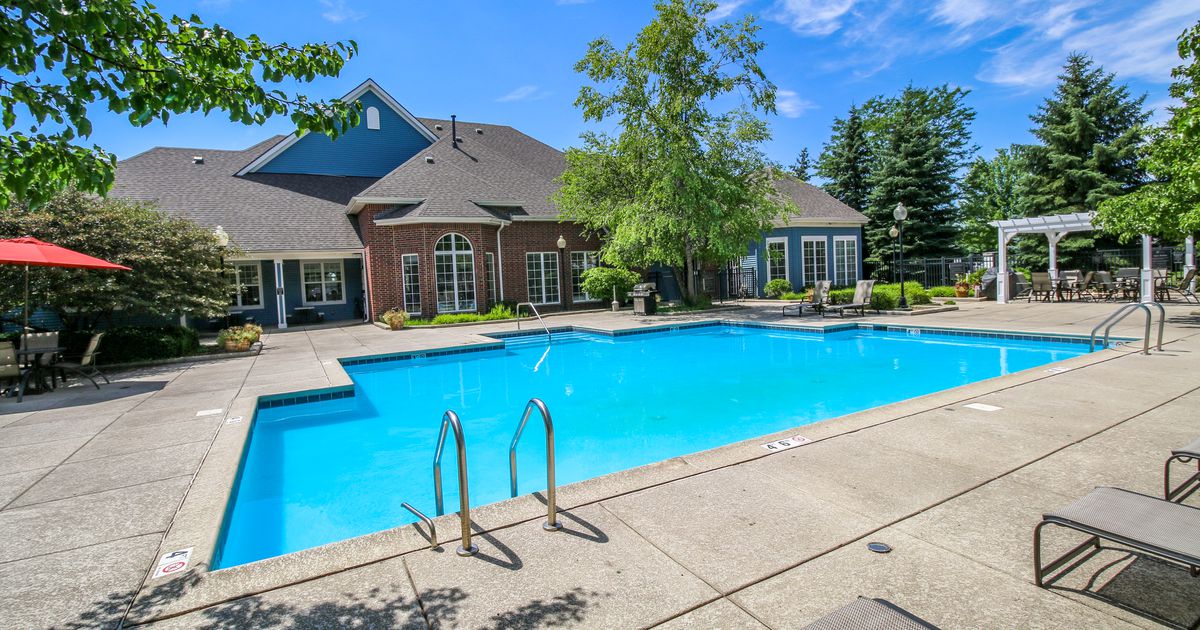 Wright said the Naperville, Ill. submarket is one the company plans to continue operating in long-term, expecting the area to continue to outperform other areas of the Chicago real estate market.

The Connor Group is on track for what it called Monday a “record-setting summer,” having closed or placed under agreement $848 million in transactions.

Today, the company is on pace to surpass $2 billion in transactions for the first time in its history.

The business owns and operates 45 apartment communities in 16 markets nationwide, buying apartments it deems ripe for appreciation and selling them when the time is right.

WAUCONDA, Ill. (AP) — A bison that escaped a suburban Chicago farm last September and had been living in the wild since was recaptured Wednesday, officials said. The 1,300-pound bison some had come … END_OF_DOCUMENT_TOKEN_TO_BE_REPLACED

With suburban home value growth surpassing that of urban homes, the most popular areas appear to be outside the city. According to Zillow, all 10 of its current top markets are located roughly 30 … END_OF_DOCUMENT_TOKEN_TO_BE_REPLACED

The measure passed 30-19. After the first meeting adjourned, the City Council briefly met for a second time during a special meeting called for by 30 aldermen to grill city leaders about Chicago’s … END_OF_DOCUMENT_TOKEN_TO_BE_REPLACED