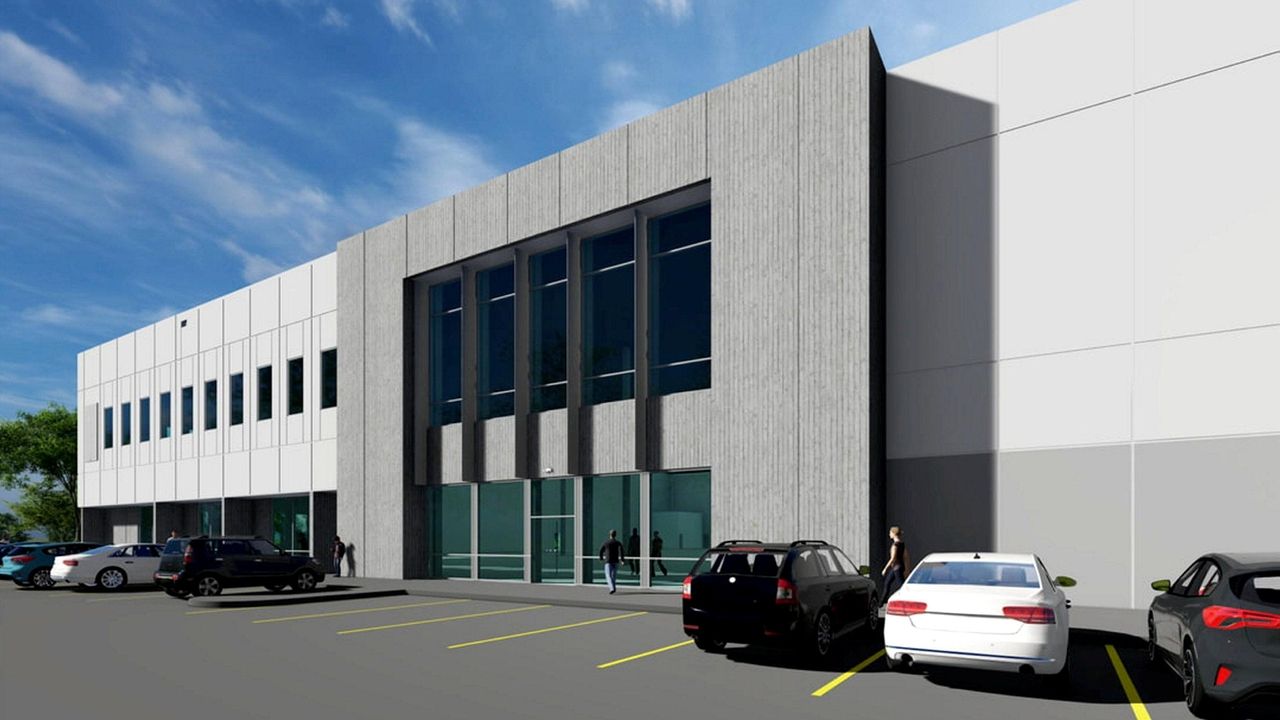 Construction on a new industrial park in Bay Shore will soon be completed, which developers say will serve as a regional hub for distribution, including for last-mile deliveries to Long Island residents.

Rockefeller Group, a Manhattan real estate developer, is completing the construction of a 172,622-square-foot distribution center at 55 Paradise Lane after purchasing the land for $32 million in 2020. The construction is the final leg of development for the park, joining two other distribution centers on the 10.75-acre property. The center is expected to be completed in the spring, the company announced in a news release.

No companies have yet leased the building, but Rockefeller Group senior managing director Meg Brod said local businesses and Fortune 500 companies were eyeing the space. Chicago real estate giant JLL will market and lease the property. Developers have been approved to construct more than 7,300-square-feet of office space and more than 21,000-square-feet of storage space if needed.

The two other distribution centers in the park are leased by Duro Dyne Corporation, a manufacturer of accessories and equipment for the HVAC industry; Lindenmeyr Munroe, a packaging and paper provider; and Rubie’s Costume Company, the world’s largest costume designer and manufacturer.

JLL found in its industrial market leasing report that industrial space reached a record leasing level this year on Long Island, with a projected 2.5 million square feet leased so far this year. The new center comes at a time of “unprecedented demand for high quality industrial space,” said Max Omstrom, an executive vice president on the JLL Northeast Industrial team.

The Chamber of Commerce of Greater Bay Shore did not respond to a Newsday inquiry about the development.

Brinley Hineman covers the Town of Islip for Newsday. She previously was a reporter in Nashville, Tennessee, and is a native of West Virginia.

CHICAGO — A Chicago man faces criminal charges in the riot at the US Capitol nearly two years ago.  Federal authorities say James McNamara was identified as the suspect seen repeatedly ramming the … END_OF_DOCUMENT_TOKEN_TO_BE_REPLACED

Other provisions would loosen the definition of an EV worker and appear to be aimed at existing automakers in Illinois, especially Stellantis and Ford. They have huge conventional auto assembly plants … END_OF_DOCUMENT_TOKEN_TO_BE_REPLACED