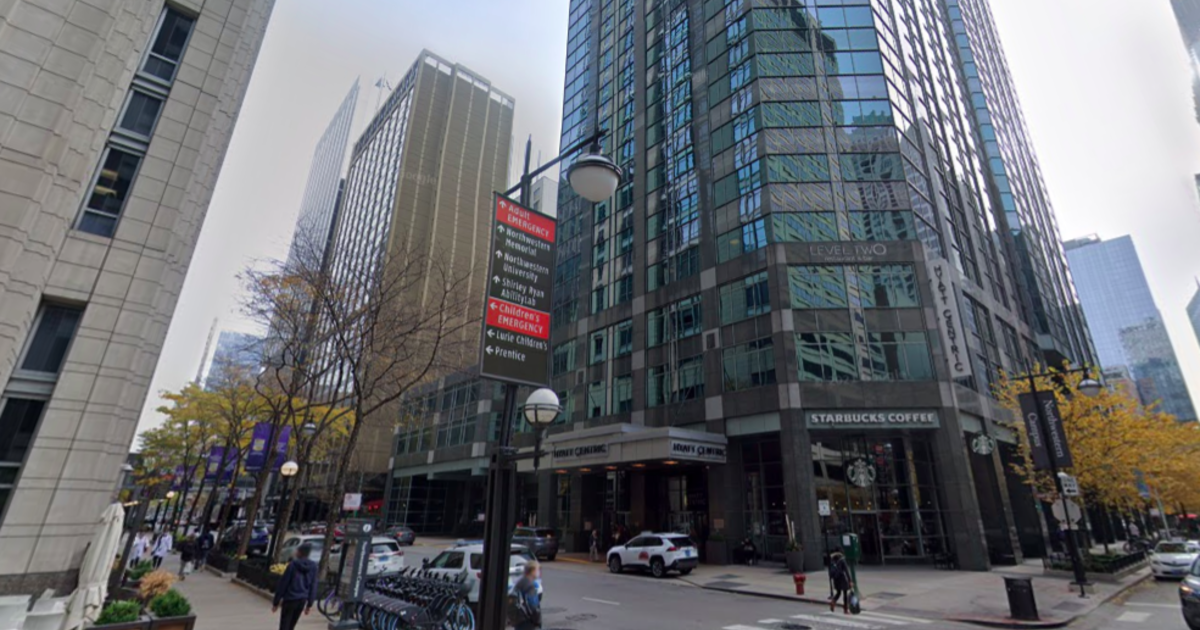 The plan stands to add to a roughly 13 million-square-foot supply of health care real estate in Streeterville that has proven to be insufficient to handle demand in the neighborhood. NMHC and neighboring Lurie Children’s Hospital have been snapping up real estate for several years to expand their administrative offices and as more medical services are pushed out of hospital settings and into outpatient facilities.

NMHC signaled the Hyatt would be its next expansion target when it bought the hotel. The property today offers patients and their families a place to stay on the campus while receiving care and houses conferences and events, but medical office demand in the area is soaring while hotel performance downtown has been slow to recover from the COVID-19 pandemic.

The Hyatt Centric would be reduced to 345 rooms if NMHC completes the project, according to the application. Elevators in the hotel would have to be reconfigured as part of the project, which would require the removal of a couple rooms on the building’s seventh floor. The top 11 floors in the 28-story building are separately owned and house office space, including the headquarters of the American College of Surgeons.

The 15-foot-wide pedestrian bridge would cross Erie on a diagonal, and NMHC will seek a zoning change to permit its construction, according to the application.

The hospital system needs the City Council to sign off on the proposed conversion because the hotel’s zoning status does not allow medical services, the application said.

A spokesman for NMHC did not respond to a request for comment.

Other commercial property owners in Streeterville are hoping to capitalize on surging demand for health care real estate in the neighborhood. In the highest-profile case, the Chicago real estate investor that owns the 900,000-square-foot office portion of the tower at 875 N. Michigan Ave.—formerly known as the John Hancock Center—is now marketing several floors in the building as the Mag Mile Medical Pavilion with clinical office space that it foresees accounting for half or more of the building’s office block in the next several years.

The 11-hospital NMHC system bought the leasehold interest in the 23-year-old Hyatt Centric earlier this year—its first-ever purchase of a traditional hotel—from a venture of Irvine, Calif.-based real estate investment trust Sunstone Hotel Investors. The deal was part of a broader strategy by Sunstone to exit the Chicago hotel market entirely, one reason NMHC paid a relatively low sum for the property.

Sunstone bought the leasehold interest in the hotel—the Wyndham Chicago at the time—in 2012 for more than $88 million, according to Cook County property records. Sunstone rebranded it as Hyatt Centric under a franchise agreement that expires in 2039, according to Sunstone regulatory filings.

Advocates staged a tent city in the lobby of City Hall during Mayor Lori Lightfoot's budget address on Monday, Oct. 3, 2022, calling on Chicago to provide a dedicated stream of funding to tackle the … END_OF_DOCUMENT_TOKEN_TO_BE_REPLACED

The candidates face off Dec. 6 in the final Senate contest of the 2022 midterms because neither surpassed 50% of the vote in the general election a little more than two weeks ago, which included a … END_OF_DOCUMENT_TOKEN_TO_BE_REPLACED