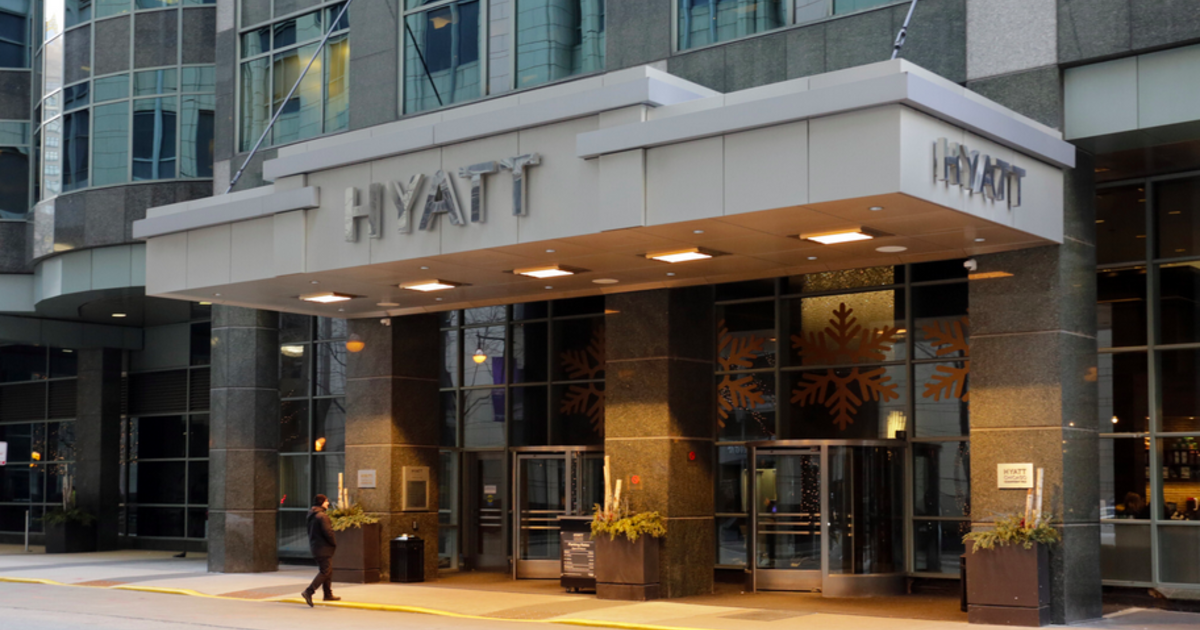 The deal marks the first purchase of a traditional hotel by the 11-hospital system, whose flagship campus is Northwestern Memorial Hospital. It also allows the healthcare system to control the fate of a prominent property on its sprawling Streeterville campus, which has grown in recent years and pushed some physician groups and administrative staff out of hospitals and into nearby office buildings.

The property—which Northwestern likely bought at a relatively low price, given the ongoing impact of the public health crisis on downtown hotels—could eventually be converted or partially repositioned into different uses as the hospital campus evolves.

For now, the 23-year-old hotel “will provide patients and their families an option for convenient overnight accommodations while receiving care at Northwestern Medicine. It will also be an important asset for hosting conferences and events,” Northwestern Memorial Hospital Spokesman Chris King said in a statement.

The sale tees up an imminent exit from the Chicago market for Sunstone, which bought the leasehold interest in the hotel—the Wyndham Chicago at the time—in 2012 for more than $88 million, according to Cook County property records. Sunstone rebranded it as Hyatt Centric under a franchise agreement that expires in 2039, according to Sunstone regulatory filings.

Sunstone is marketing its only other hotels in Chicago for sale, the Embassy Suites by Hilton Chicago Downtown at 600 N. State St. and the Hilton Garden Inn Chicago Downtown/Magnificent Mile at 10 E. Grand Ave. The properties, which formally went up for sale last fall, have 725 rooms between them and were expected to fetch combined bids of close to $130 million, according to industry experts.

Sunstone is poised to leave behind a downtown Chicago hotel market that relies heavily on business travel, which has been slower to come back during the pandemic than leisure visitation. Revenue per available room at downtown hotels in December averaged just under $78, a number that dwarfed the same period in 2020, but was just 75% of December 2019, according to hospitality data and analytics firm STR.

A Sunstone spokesman couldn’t be reached.

The Hyatt Centric sale comes just a little more than a month after another hotel property along the hospital campus changed hands in a deal that showed the dramatic lost value ailing many downtown hotels. A venture of Chicago real estate investor Gerald Nudo paid close to $24 million for the 216-room hotel at 166 E. Superior St., which is now known as Hotel Audrey and grappled with a historic 18-month labor strike leading up to the pandemic. That sale price paled in comparison to the $45 million total investment in the building made by the previous owners, a sum that included a $33 million purchase price in 2012.

Other investors have been willing to bet on the post-COVID comeback for hotels near the Mag Mile, but have also paid relatively low prices compared to pre-pandemic values. In the Gold Coast, the Thompson Chicago hotel and the Talbott Hotel were both sold last year for close to $300,000 per room. Each deal generated enough money for the sellers to pay off the debt they owed on the properties, but the Talbott’s purchase price was way below the previous owner’s total investment in the property, which was drastically renovated.

Northwestern Memorial HealthCare has a history of ownership with hospitality properties on its campus. It previously owned the Galter Carriage House on Chicago Avenue, a mixed-use building with rooms for rent and apartments that was open for more than eight decades until it was demolished in 2006. Northwestern also owned the Worcester House on Pearson Street, which includes apartments and short-term rental rooms used by patients and some employees, according to King.

SENECA, Ill. — 15 people were injured in a boat fire in Seneca on Saturday afternoon, with one person suffering serious injuries, police said. According to Illinois State Police, troopers responded … END_OF_DOCUMENT_TOKEN_TO_BE_REPLACED

Vallas was CEO of Chicago Public Schools from 1995 to 2001 and served as city budget director under former Mayor Richard M. Daley. More recently, he worked as an unpaid consultant to the Fraternal … END_OF_DOCUMENT_TOKEN_TO_BE_REPLACED

As we continue our look at the candidates running for office this summer, we’re turning our eye toward Illinois’ 2nd Congressional District, where incumbent Rep. Robin Kelly is hoping to be elected to … END_OF_DOCUMENT_TOKEN_TO_BE_REPLACED