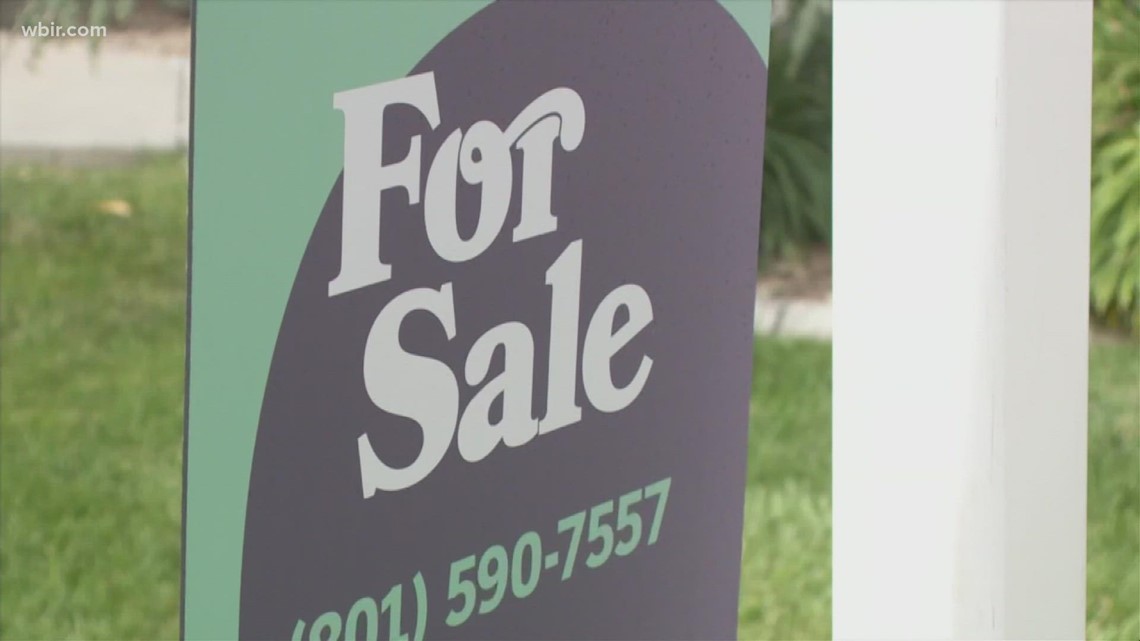 New data from the Knoxville Area Association of Realtors reveals why real estate is booming in the city.

KNOXVILLE, Tenn. — It’s no secret the housing market in Knoxville is competitive. A big reason: people moving here from out of state.

New data show a large influx of people moving from big cities. The top three big cities folks are moving from are New York City, Los Angeles and Chicago. Real estate experts said this housing boom is expected to calm down, but it’s not likely to drop any time soon.

“Nothing in the world could have prepared me for this last year in real estate and I’ve been doing this for a while,” said Suzy Trotta, owner of Trotta Montgomery Real Estate. “People who have done this a lot longer than I have, have never seen anything like this. So we really had a historic [market], and are still in the middle of a historic market.”

People from some of the biggest cities in the country are moving to the area,  even though higher demand comes with a higher price tag. Compared to major metropolitan areas, Knoxville’s higher price tags still seem smaller than what they’re used to.

Hansen Sale, the Governmental Affairs and Policy Director of the Knoxville Area Association of Realtors, said that most people who move to Knoxville aren’t looking for work, as many newcomers have in the past. He said that most already have jobs and are working virtually.

He also said that since interest rates are at an all-time low, more millennials are buying homes. Many in that generation are entering the average age of homeownership, but they are also finding it’s cheaper than renting and know that Tennessee’s cost of living is relatively inexpensive.

“Millennials are coming into prime home-buying age so that’s a huge boost to this market,” Sale said.

The market to buy a house in this coveted part of East Tennessee is competitive, to say the least.

“If you’re not there to see the house the day it comes on the market, there’s a good chance that you might not have a chance to make an offer,” Sale said. “What I have been really surprised about is people making offers on houses out-of-state, sight unseen, that they’re planning on moving into.”

Knoxville home prices are up 15 percent compared to last year. According to the Knoxville Area Association of Realtors, the average price people are spending on a home is $294,000.

Chicago Shooting News Live: A gunman on a rooftop opened fire on an Independence Day parade in suburban Chicago on Monday, killing at least six people, wounding at least 30 and sending hundreds of … END_OF_DOCUMENT_TOKEN_TO_BE_REPLACED

The real estate industry is beyond crowded — it seems like agents are popping up everywhere and taking aim at your clients. So, how can you cut through all that noise to stand out? You’ve got to … END_OF_DOCUMENT_TOKEN_TO_BE_REPLACED

Chicago Mayor Lori Lightfoot confirmed to the New York Times that the Chicago Police Department is assisting in the response and investigation.  “Law enforcement is working hard to bring the shooter … END_OF_DOCUMENT_TOKEN_TO_BE_REPLACED