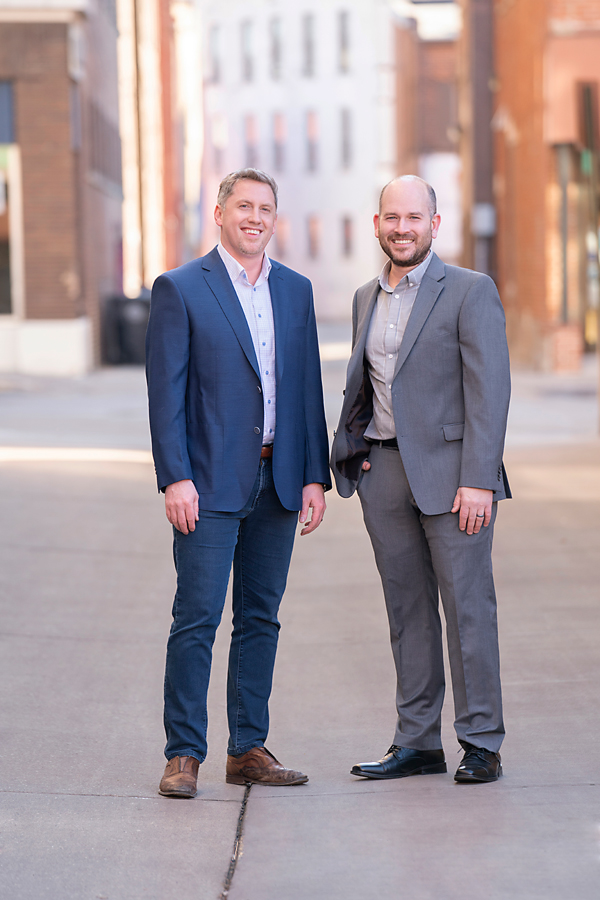 Favre and Wessel will serve the greater La Crosse area out of the building they recently purchased and renovated at 1844 E. Main St. in Onalaska, a city in La Crosse County.

“This is an exciting moment for La Crosse real estate. We have seen our market evolve and become much more sophisticated in recent years, and we have been looking for a solution to meet our clients’ always-increasing expectations,” Wessel said in a press release. “We have found it in @properties.”

Serving as agents at their former brokerages, Favre and Wessel have made the leap to ownership with @properties and have merged their combined 8-person teams into the new company.

“With our team and @properties, homebuyers and sellers are going to experience the best marketing and technology in the local industry, as well as enhanced service throughout the transaction,” Favre said in the press release. “And the community is going to benefit from an organization that is always focused on making a positive impact. It’s real estate the way it should be in 2021.”

Both Favre and Wessel grew up in the La Crosse area, located on the Mississippi River about halfway between Madison and Minneapolis, Minn. the La Crosse metropolitan statistical area has a population of 135,000.

“Bill and Ryan are two local entrepreneurs who came along and set a new standard. But they know they can raise the bar even higher, and we are thrilled to support them in that effort. They are a great fit for @properties, and @properties is going to be a great fit for La Crosse,” said Thad Wong, co-founder and co-CEO of @properties.

The La Crosse area is home to the University of Wisconsin-La Crosse, as well as a number of corporate headquarters including Organic Valley and Kwik Trik. The Mayo Clinic Health System and Gundersen Health System anchors the region’s large healthcare community.

CHICAGO — The City Council on Monday delayed a vote on Mayor Lightfoot’s curfew change — but a group of young residents are urging members to vote no. The young adults are part of the racial … END_OF_DOCUMENT_TOKEN_TO_BE_REPLACED

The fire at the former Pheasant Run Resort, 4051 E. Main St., broke out Saturday afternoon, sending huge plumes of smoke into the sky surrounding the closed resort and drawing dozens of onlookers who … END_OF_DOCUMENT_TOKEN_TO_BE_REPLACED

As the 2022 political season gets into full swing, one of the most intriguing candidates for elected office is Herschel Walker. The star running back with the University of Georgia and Dallas Cowboys … END_OF_DOCUMENT_TOKEN_TO_BE_REPLACED