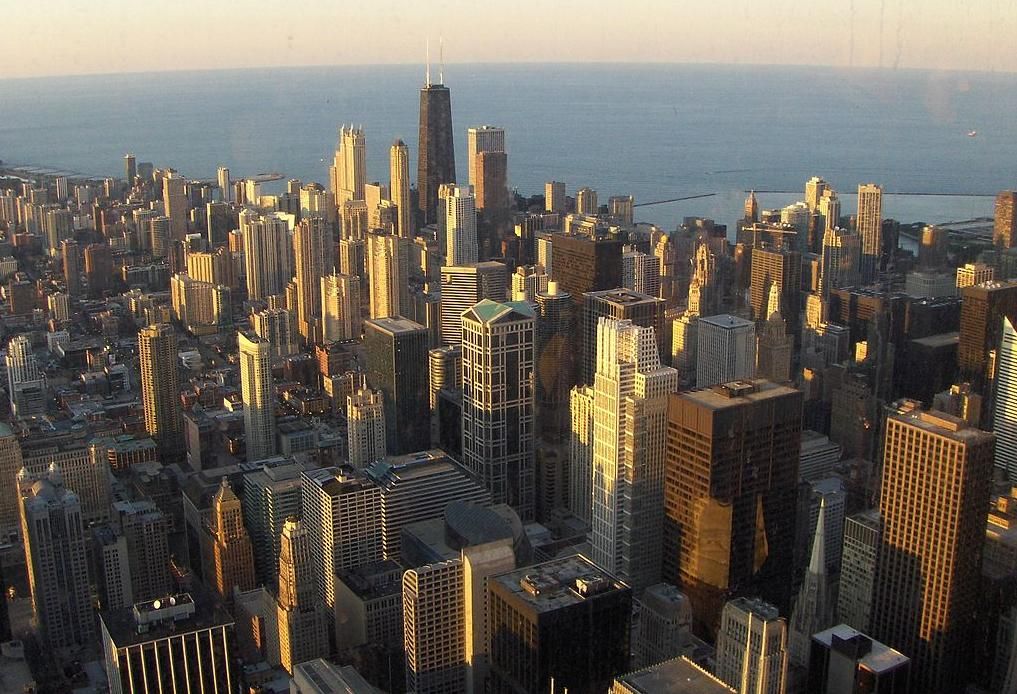 For the fourth year in a row, Kaegi is raising assessments, a move many real estate heads worry will diminish investor interest and hurt the city’s economy.

Kaegi, who has repeatedly been accused of shifting the property tax burden from homeowners to commercial landlords, has reassessed nine of the 13 townships in northern Cook County this year, most recently in its northern and northwestern suburbs, according to Crain’s Chicago Business.

The total assessed value of all nonresidential properties in the nine townships rose 43.4% from 2021, compared to homeowners who saw a milder 32.4% increase according to a preliminary analysis of data from the assessor’s office and reported by Crain’s.

Kaegi’s predecessor, Joe Berrios, was widely accused of lowballing commercial property values. Now the assessor said he is just calling it as he sees it.

Kaegi said the “numbers are consistent and they’re well justified with the evidence,” adding, “if anything, they’re a little bit conservative.”

In the first three years under Kaegi, the total assessed value of all nonresidential property in Chicago went up 77%. That has left brokers, landlords and owners pointing the finger, citing the assessor as the reason many investors are avoiding Cook County.

As previously reported by Bisnow, Cook County sits at almost double the national average in effective property tax rates. It has the second-highest effective rate in the nation, according to Smart Asset’s property tax calculator.

In a recent DePaul University-Urban Land Institute 2022 Chicago Mid-Year Sentiment Report, Chicago real estate professionals’ concern over city leadership and taxation ranked a 4.34 on a scale of 1 to 5, with little change from last year.

In comments to Crain’s, Kaegi referred to the commercial real estate market as a “mixed bag” with several big winners following the lingering effects of the pandemic. He pointed to multifamily remaining hot and industrial vacancies, especially in the O’Hare submarket, at an all-time low.

Commercial property owners can appeal their assessments via the county’s Board of Review, which has relieved some landlords of high assessments over the past three years.