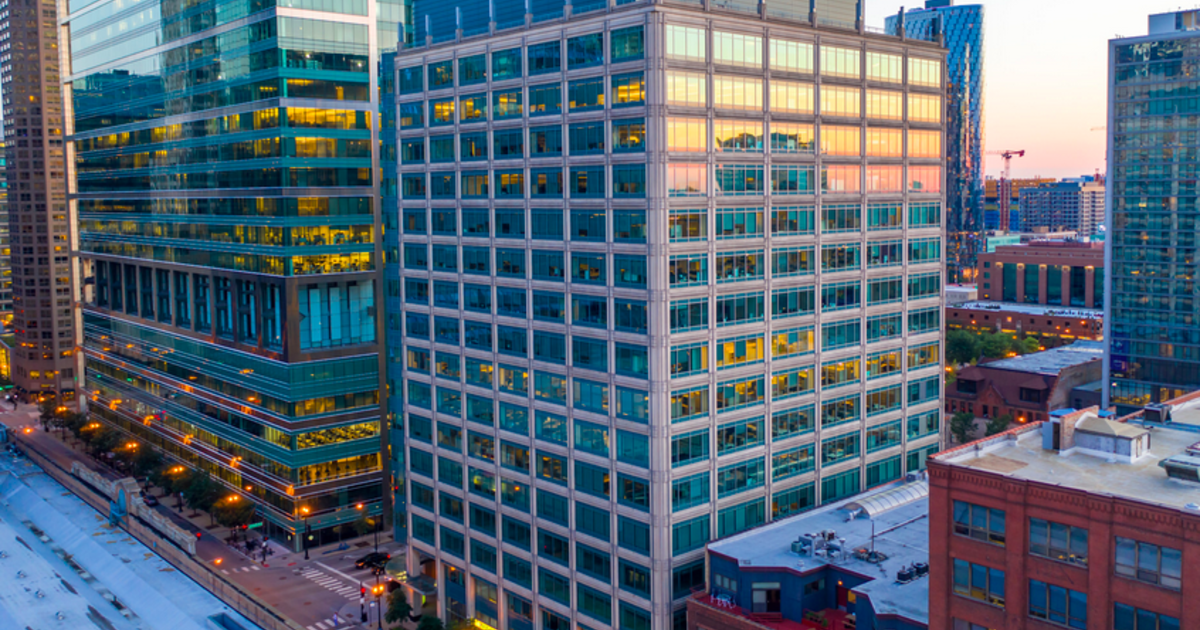 Bringing MBRE’s portfolio and executives under the Transwestern umbrella is in line with a broader consolidation movement across commercial real estate in recent years. The growth of deep-pocketed, global investors owning a larger share of properties around the world has driven up demand for all-encompassing service providers to manage, lease and sell properties rather than outsourcing those needs individually.

That trend has driven the expansion of major players like Chicago-based Jones Lang LaSalle and Cushman & Wakefield and Dallas-based CBRE. Transwestern Real Estate Services—the arm of Transwestern focused on office leasing and management and tenant representation—is among the largest providers of those services nationwide.

A spokeswoman for Transwestern did not provide a comment and a spokesman for MBRE did not respond to a request for comment.

MBRE traces its origins to the 1998 merger of a New York venture of real estate investors Howard and Edward Milstein with Miglin-Beitler Management, a Chicago commercial real estate firm that was founded in 1982 and grew into one of the most influential commercial property firms in the city in the 1990s. Chicago real estate developer and broker Paul Beitler, whose development projects with co-founder Lee Miglin included the office tower at 181 W. Madison, ultimately sold his stake in the combined venture in 2001 to the Milstein family. The firm was rebranded as MB Real Estate in 2002.

More recently, MBRE’s operations in Chicago have slimmed down. Chicago developer John Murphy stepped down as MBRE president and vice chairman in late 2019, a defection that was followed in October 2020 by MBRE Managing Principal Peter Westmeyer announcing the spinoff of the company’s health care division, now known as Remedy Medical Properties. That same month saw the departure of MBRE’s longest-serving executive in Kevin Purcell, president of leasing and management services, who departed after more than two decades to become director of asset management for the development arm of Northbrook-based Hilco Global.

CHICAGO — A Chicago man faces criminal charges in the riot at the US Capitol nearly two years ago.  Federal authorities say James McNamara was identified as the suspect seen repeatedly ramming the … END_OF_DOCUMENT_TOKEN_TO_BE_REPLACED

Other provisions would loosen the definition of an EV worker and appear to be aimed at existing automakers in Illinois, especially Stellantis and Ford. They have huge conventional auto assembly plants … END_OF_DOCUMENT_TOKEN_TO_BE_REPLACED