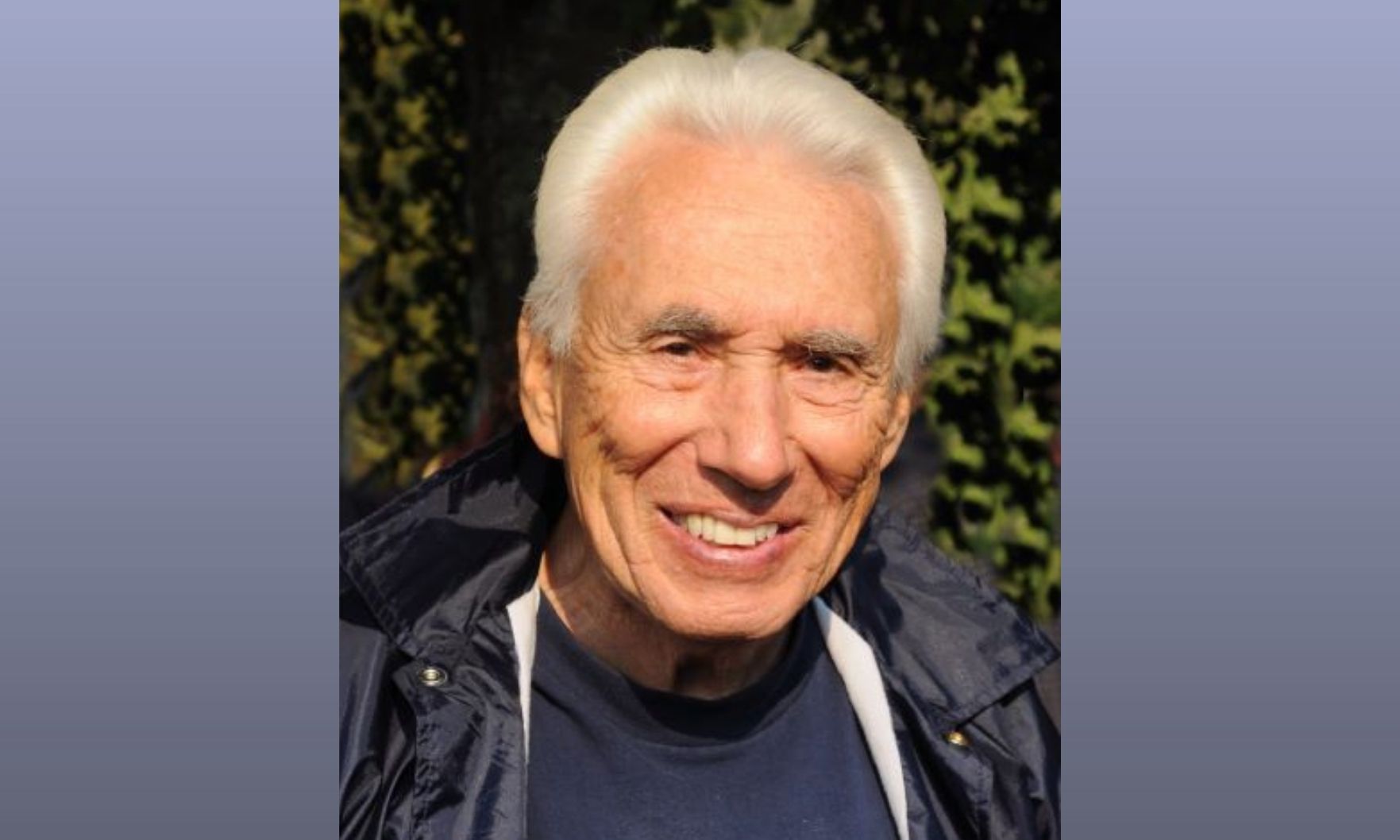 Klairmont was born on December 17, 1926 and raised in the city of Chicago. Coming from a poor family, Klairmont worked a series of odd jobs to support his mother and younger sister. Among them, memorably, Klairmont was a Chinese food delivery boy and women’s shoes salesman. He would go on to found two successful companies of his own: Imperial Cleaners and Imperial Realty Company, both based in Chicagoland.

When Klairmont was just 16 years old, he enlisted in the military to fight in World War II. As a combat Marine, the young Klairmont fought bravely in two of the war’s deadliest battles: Saipan and Iwo Jima. For his service, Klairmont was awarded two Purple Hearts, two Silver Stars and a Bronze Star. Returning from the war, Klairmont was a determined young man. In 1952, he established his first prosperous business, Imperial Cleaners. The 100-store dry cleaning chain was the largest in Chicago until 1962. It was while owning Imperial Cleaners that Klairmont purchased his first two buildings. And a love of real estate was born.

In 1956, Klairmont founded Imperial Realty Company. Focusing on redevelopment, the firm quickly developed a reputation for identifying buildings with potential — and transforming them. In addition, Imperial Realty Company manages properties and deals in general real estate brokerage. Currently, it’s considered one of the largest property managers in Chicagoland as well as one of the largest office space managers. Klairmont’s sons, Alfred and Robert, joined him in the business in 1978 and 1980, respectively. In 2015, Klairmont and Alfred were both inducted to the Chicago Association REALTORS Hall of Fame. Watch footage from that touching ceremony below.

In addition to Alfred and Robert, Klairmont leaves behind three adoring daughters, Alison, Lisa and Dorie Ann, 12 grandchildren and two great-grandchildren. Klairmont’s beloved wife of 57 years, Elaine, passed in 2008. For the past 11 years, he has been the devoted partner of Joyce Oberlander. He will be missed by both his family and the Chicago real estate community.

A celebration of Klairmont’s life is being planned for the fall. Visit Chicago Jewish Funerals for upcoming info. Also see Klairmont Kollections Museum in Chicago, a non-profit founded by Klairmont in 2010 that displays an impressive collection of antique automobiles.

“The real estate business is one of the golden opportunities of all industries for young people to come in and start practicing.” – Larry Klairmont

A representative for Vistria declined to comment. Founded in 2013 and led by Marty Nesbitt and Kip Kirkpatrick, Vistria manages more than $8 billion in assets and invests across health care, education … END_OF_DOCUMENT_TOKEN_TO_BE_REPLACED