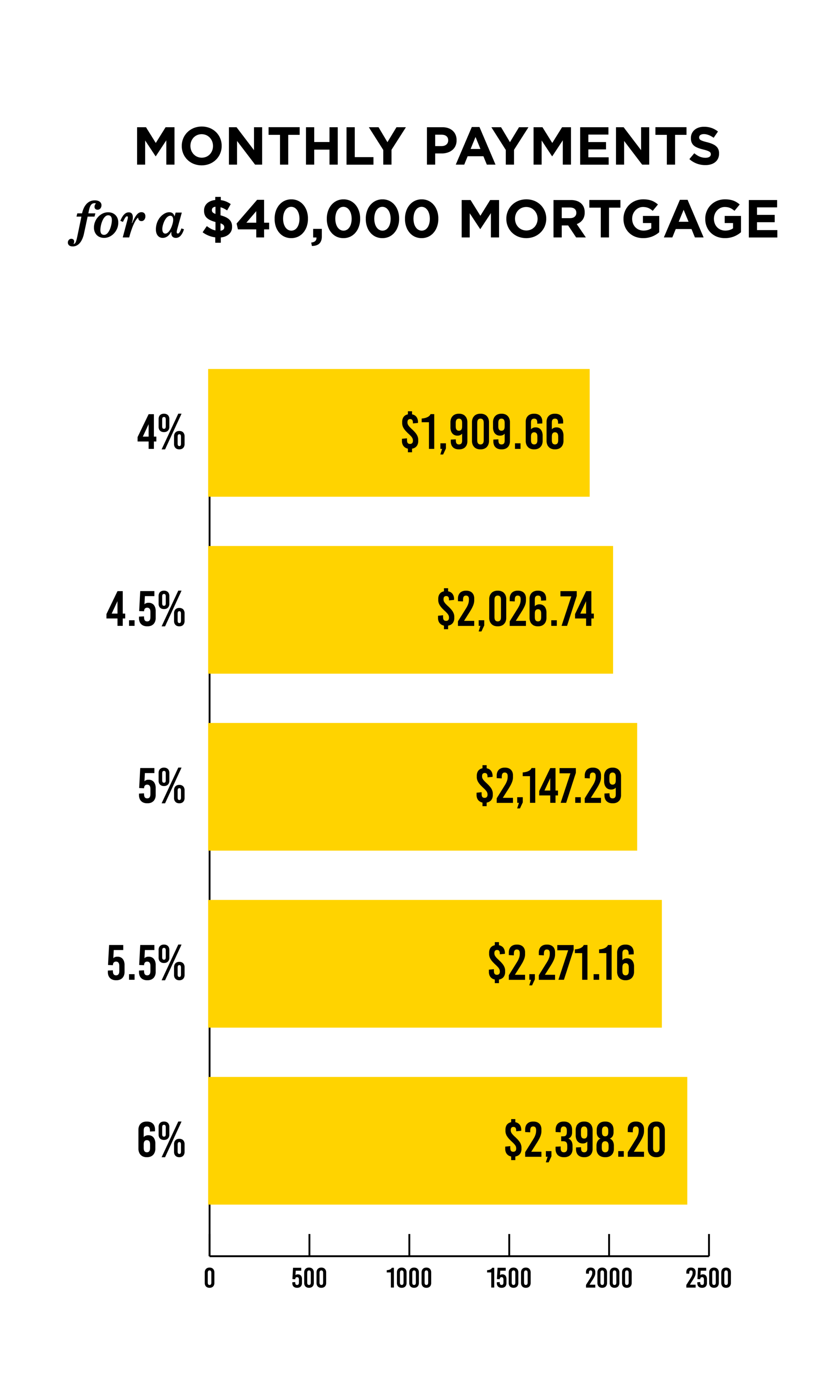 Homes across the state of Illinois sold fast in April, even as mortgage interest rates and prices rose. The average Illinois home sold in 28 days, down 11 days from one year ago, new data from Illinois REALTORS® reveals.

“Low inventory continued to be a factor in the market, pushing sales lower and prices higher in many areas of the state in April, but buyer demand remains strong,” Illinois REALTORS® President Ezekiel “Zeke” Morris said in a press release.

“Rising mortgage rates and lack of inventory made an impact on the market in April,” Chicago Association of REALTORS® President Antje Gehrken added. “Closed sales and median sales price stabilized, meaning buyers are still out there, but due to these factors may be taking more time during their home search.”

At $271,000, the statewide median price was up 4.2% year over year in April. And within the Chicago metropolitan area, prices are even steeper. There, the median sales prices of a median $325,000 reflects a 4.8% increase.

Yet despite these high prices, sales are projected to rise soon. The Stuart Handler Department of Real Estate (SHDRE) at the University of Illinois Chicago College of Business Administration contributed a forecast to the Illinois REALTORS® report that indicates a month-over-month increase in sales throughout May. But Dr. Daniel McMillen, head of SHDRE, warned that the recent increase in interest rates will likely remain a primary concern for first-time homebuyers. “The Federal Reserve’s recent increase in the benchmark interest rate is expected to slow the rate of growth in house prices in the coming months,” he said.

Speaking with Chicago Agent, Joel Schaub, vice president of mortgage lending at Guaranteed Rate, emphasized that the interest rates are, still, historically low. “Even at levels in the mid-fives, we are still really at the bottom of a rate cycle that started to drop 40 years ago,” he said. “Buyers are still getting mortgage rates lower than almost any time in the last four decades.”

Chicago Shooting News Live: A gunman on a rooftop opened fire on an Independence Day parade in suburban Chicago on Monday, killing at least six people, wounding at least 30 and sending hundreds of … END_OF_DOCUMENT_TOKEN_TO_BE_REPLACED

The real estate industry is beyond crowded — it seems like agents are popping up everywhere and taking aim at your clients. So, how can you cut through all that noise to stand out? You’ve got to … END_OF_DOCUMENT_TOKEN_TO_BE_REPLACED

Chicago Mayor Lori Lightfoot confirmed to the New York Times that the Chicago Police Department is assisting in the response and investigation.  “Law enforcement is working hard to bring the shooter … END_OF_DOCUMENT_TOKEN_TO_BE_REPLACED