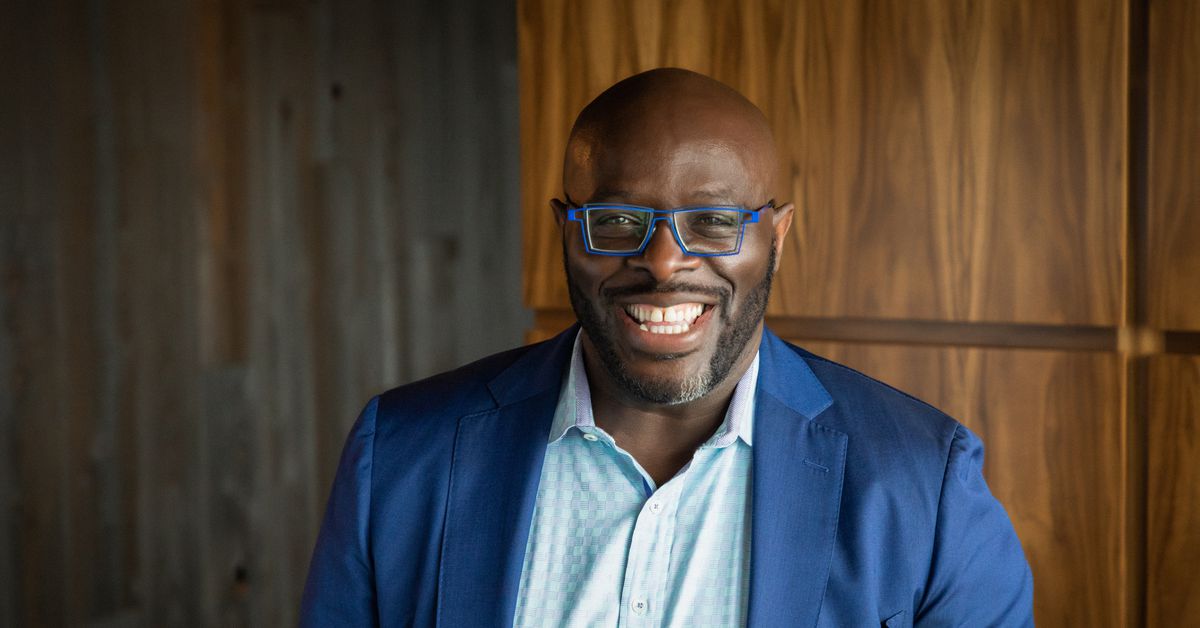 As a Black man who has made his mark in commercial real estate, Hugh Williams knows the drill all too well. Developers and contractors will pay lip service to the goal of diversifying the business, and they’ll seek out firms to fill a quota of minority-owned partners when they must, but not much changes in the end.

“What Chicago and what America need are just great minority-owned companies,” Williams said.

He has talked with colleagues about the day when there’s a Black-owned Walsh Construction, to cite one example of a prominent firm known to everyone in real estate. It would be “fantastic,” he said, “a global company, heavy construction, massive tentacles.” And a great base from which to advance the cause of equitable employment.

But how do you get there? Williams has struck a farsighted partnership with developer Sterling Bay, which wants equity stakes in promising minority-owned businesses. It’s an unusual move toward inclusion from a developer, especially one at the top of its game.

Sterling Bay calls itself Chicago’s “most active” developer, a claim it can back up with its transformative work in Fulton Market, where it brought in the Google and McDonald’s offices; its Lincoln Yards development plan that could knit the North Side lakefront to the central business district; and its ownership of important sites downtown.

With investor dollars from around the globe, Sterling Bay has expanded into other cities and explored niches in real estate, such as building space for medical research. Partial ownership of minority-owned firms gives it access to skills and ideas, while the new partners get capital and guidance they couldn’t get from a one-off workshop.

Williams will lead the effort as director of strategic growth and entrepreneurship at Sterling Bay. He continues as a principal at MK Asset Management, where he specializes in industrial properties. MK owns and manages more than $100 million in commercial and residential buildings.

This initiative isn’t designed for startups. Williams said it’s for mid-market suppliers and contractors, with perhaps $10 million to $20 million in annual revenue, with “some talent and some business acumen in place, and they look for some potential upside.”

One such investment Sterling Bay has made is in Circle City Rebar, an Indianapolis-based company where Williams has a stake. Circle City is angling for a Midwest expansion.

“It’s not a mentoring program. It’s not having a dinner to talk about what we want to do within the minority business community and give each other awards and then never revisit it,” he said. Williams is tired of talk and wants the focus to be on results.

Williams said to avoid artificial timetables, Sterling Bay has no goal on the dollars it will commit. Everything will depend on opportunity, sort of the Sterling Bay way, and ownership shares will be relatively small. “Sterling Bay’s interest is to make sure these companies maintain a tremendous amount of autonomy,” Williams said.

“The guy has been a big thinker ever since I’ve known him,” said Williams, who started out in real estate working for Cushman & Wakefield. He earned a master’s degree at Northwestern University and played linebacker for the Wildcats, which led to a stint playing professionally in France.

Hugh Williams during his playing days at Northwestern University in 1992.Getty

Williams said the gridiron experience taught him the importance of teamwork. He’ll apply the lessons working with Sterling Bay’s diversity director, Keiana Barrett, and connecting with local programs such as Hire360, which aims to increase minority employment in the construction trades.

Hire360’s executive director, Jay Rowell, was enthused about Williams’ involvement with Sterling Bay, saying it should help some companies deal with their No. 1 concern: access to capital.

Sterling Bay’s Crown said the firm is “aiming for a new industry standard for inclusive investment in diverse businesses.” He said the investments in minority-owned firms will formalize some relationships already in place. With its nimble culture, Sterling Bay is always “bringing more ideas and brains to the table,” Crown said.

For Williams, it’s a matter of getting outside “the little bubble” most of us live in. It means a fresh perspective. For Sterling Bay, much larger than just nine years ago when it kicked off the Fulton Market boom by buying the 10-story cold storage warehouse that became Google’s home, it’s the start of the next chapter.

Harmon finally adjourned the Senate with the prediction that a bill ultimately would pass. Environmental advocates and union representatives would meet "as soon as tonight" to continue to try to hash … END_OF_DOCUMENT_TOKEN_TO_BE_REPLACED

Who ever thought that we could transition so quickly from high to low inventory? Of course, there are still houses for sale. For instance, Winnetka currently has 46 listed homes, some of which … END_OF_DOCUMENT_TOKEN_TO_BE_REPLACED